6 Kommentare October 13, 2019by Alex
Hey, guys! Just a heads up: The linked offer is already a bit older and the price of the gadget might have changed or it might not be available anymore.

Two weeks ago the OnePlus 7T was introduced in India, now the OnePlus 7T Pro follows. However, it must be clearly stated that the 7T Pro, in contrast to its little brother, brings hardly any changes and can hardly be distinguished from the OP 7 Pro. Altogether there are three noteworthy differences and the limited McLaren Edition. For all further information, I recommend our OnePlus 7 Pro review, which should also apply to the 7T Pro for the most part. 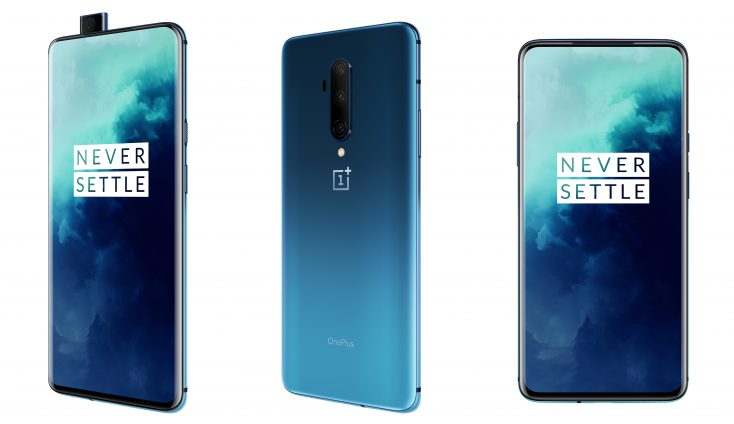 Since the OnePlus 7 Pro (in our review) already offered a very strong technical equipment, there are not quite as many changes or improvements in the 7T Pro as in the smaller brother. With the hardware, only the processor changes, because now the current Snapdragon 855+ is used. This should deliver 15% better performance in games, but is otherwise quite congruent with the normal SD 855. The battery grows, but by a measly 85 mAh to 4,085 mAh. After all, thanks to the Warp Charge 30T technology, it should now be able to charge 50% in only 30 minutes instead of 40% before. A full charge is then achieved in only 65 minutes – which is already remarkable considering the size. 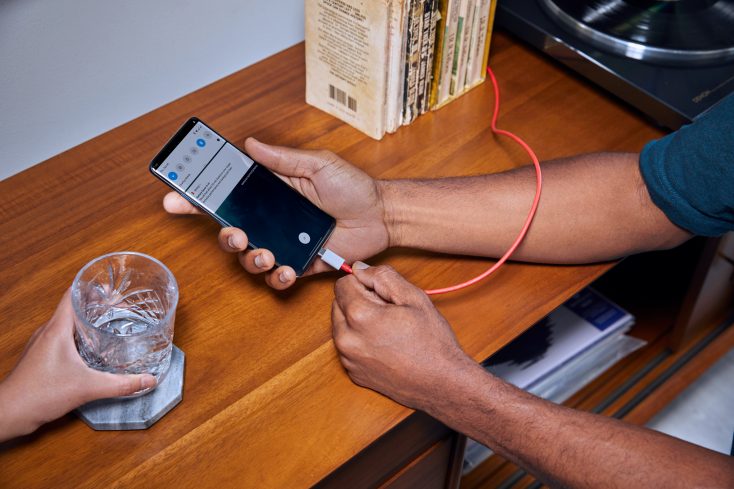 Another innovation is the macro mode, which was already announced in the OP 7T and allows macro shots with a maximum close-up limit of 2.5 cm. In order to get the technology for this macro mode into the camera housing, the sensors for the autofocus had to move to the left of the camera. This black “pill” next to the triple camera is therefore not a ToF-3D sensor, but only the laser autofocus. Finally, the OP 7T Pro comes directly with Android 10 Q, of course, but the OP 7 Pro also got the update to Android 10 3 weeks ago. 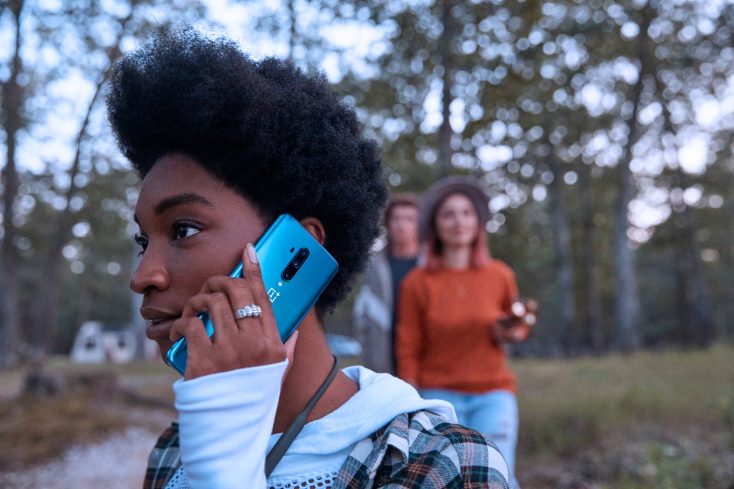 Furthermore, as with the OnePlus 6T last year, there is a McLaren special edition again, which is then exclusively equipped with “slightly” exaggerated 12GB RAM. On the outside it again has papaya-orange accents, a special pattern around the camera and the McLaren lettering in the lower quarter of the back. Further innovations only concern the software, because here there is again an own McLaren design including Icon-Pack, which can be deactivated completely. 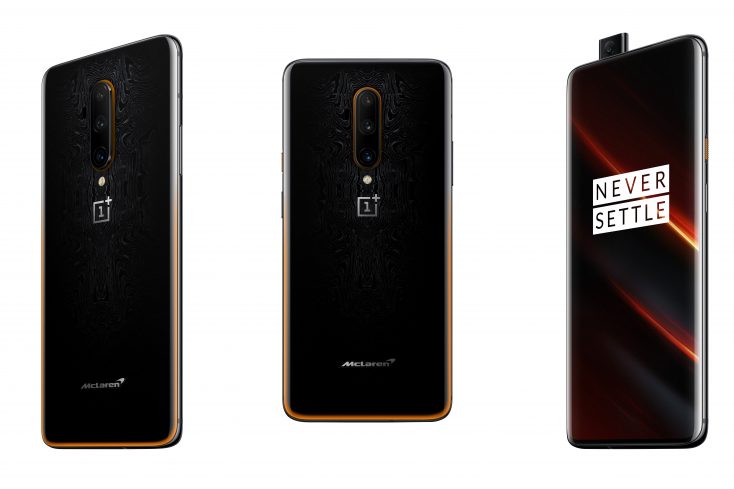 What do you think about this little upgrade to OnePlus 7 Pro? Personally, I think the standard OnePlus 7T is the more interesting of the two new smartphones, but the 7T Pro is for those who want an even bigger screen and better zoom.