2 Kommentare April 15, 2020by Alex
Hey, guys! Just a heads up: The linked offer is already a bit older and the price of the gadget might have changed or it might not be available anymore.

The OnePlus 8 Series and with it the OnePlus 8 Pro and OnePlus 8 are official! While the normal OnePlus 8 seems to be more of a OnePlus 7T with a new processor and punch-hole display, the OnePlus 8 Pro shows a real premium flagship. Because the 8 Pro offers a QHD+ 120 HZ AMOLED display, fast LPDDR5 memory and, for the first time, 30 watts wireless charging, as well as an IP68 rating for water and dust protection. We were able to take a closer look at the OnePlus 8 Pro. 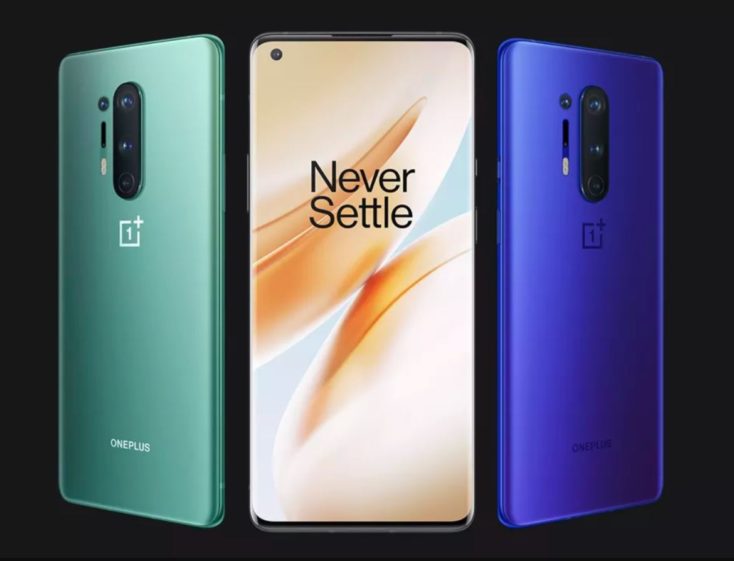 Externally, the OnePlus 8 Pro has not changed much in comparison to its predecessor (7T Pro). At the front there is still a curved display, but this time with a small hole for the front camera, which was still sitting in a slider last year. The back also looks very familiar with the vertically arranged camera, but a fourth camera is added, as well as the dual flash and laser autofocus to the left of the camera housing. The colors immediately catch the eye: Onyx Black (reflective), Glacial Green (matt) and the 8 Pro exclusive Ultramarine Blue (matt). Another new feature is that the 8 Pro has an official IP68 rating for water and dust protection for the first time – a feature that has often been demanded by OnePlus. 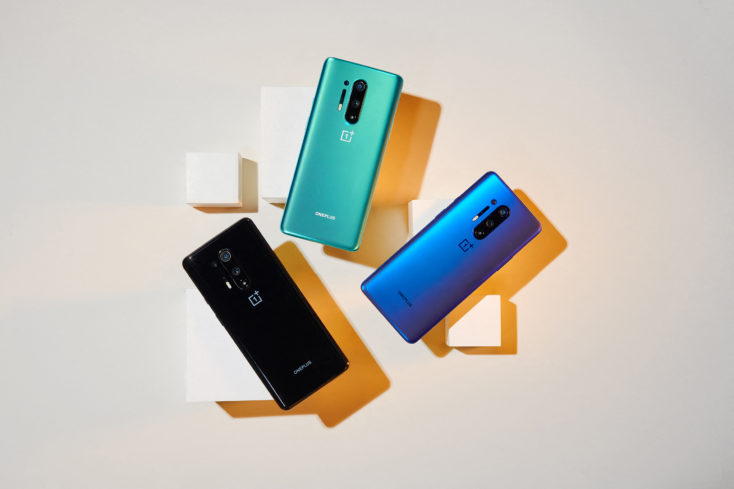 The beautiful AMOLED display is a little larger at 6.78 inches, but still offers a very high resolution of 3,168 x 1,440 pixels with an aspect ratio of 19.8:9. 120 updates per second are now available, which means that the display runs at 120 Hz. This means that you can do even better than the predecessor and catch up with the Samsung Galaxy S20, for example. Furthermore, according to OnePlus, each display has been individually calibrated so that it has a very high color accuracy, and it supports HDR10+ and gets up to 1,300 nit bright when exposed to direct and strong sunlight. So far, my only criticism of the display is that it is quite rounded on both sides, although the majority of users prefer this, according to OnePlus.

In addition to the display, the camera has of course also been further improved. The main camera uses the new Sony IMX689 sensor, which offers 40% larger pixels that can capture more light. Since pixel binning again combines four pixels into one, you get even larger pixels and 12 MP photos. In combination with electronic and optical image stabilization, this should be a clear improvement, especially for low-light shots.

The ultra wide angle camera then uses the Sony IMX586 sensor, which was still in the main camera of the 7T Pro, a strong 48 MP sensor for ultra wide angle friends like me. But also the macro photographers among you should like the strong ultra wide angle camera, because they use it again for macro shots from up to 3 cm distance. And because of the better sensor you can also use the digital zoom in macro mode. 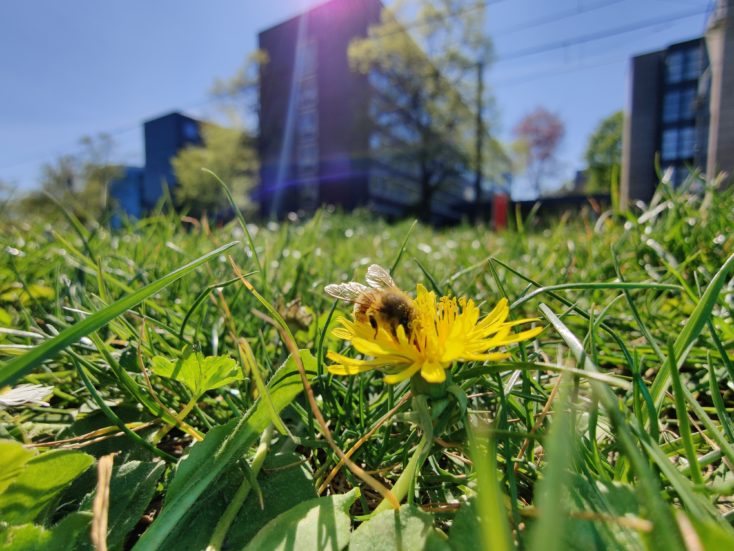 The telephoto camera for a 3x hybrid zoom seems to be the same 8 MP camera as the 7T Pro, but this time it has optical image stabilisation. The 5 megapixel color filter camera is brand new, but so far it’s only used with the so-called photochrome filter.

Strong performance thanks to Snapdragon 865 & LPDDR5

As you would expect, both OnePlus 8 models again feature the latest and most powerful processor from Qualcomm, which is currently the Snapdragon 865. This ensures that nothing lags and all imaginable inputs and actions are immediately implemented. A part of this is also the memory, which is based on the LPDDR5 standard, which is up to 30% faster and up to 20% more energy efficient. Here you have the choice between 8 GB or 12 GB RAM in combination with 128 GB or 256 GB mass storage according to UFS 3.0 standard. 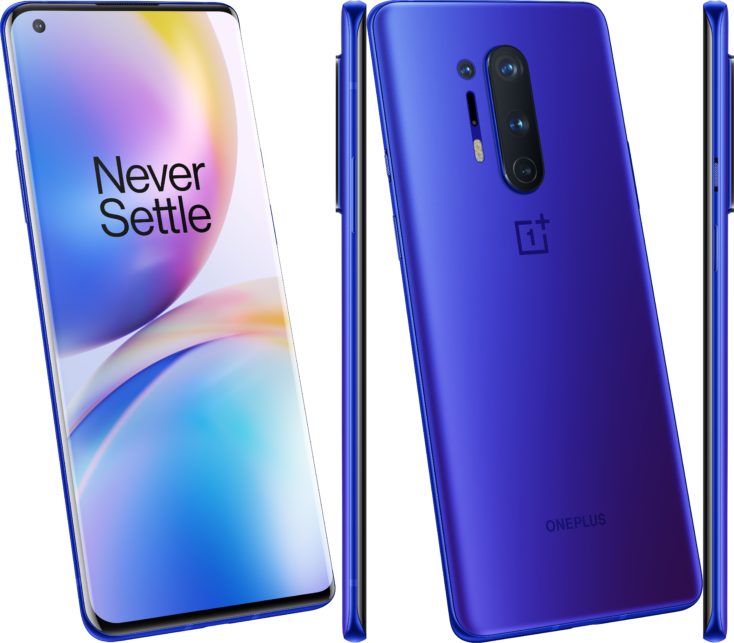 Thanks to the integrated X55 modem, you also have access to 5G and Wi-Fi 6 (ax standard) and you’re also up to date with Bluetooth with version 5.1 and aptX HD support. If you don’t use BT headphones, you’ll have stereo loudspeakers at your disposal, whereby one of the loudspeakers is also the ear cup during phone calls.

The battery grows from 4,085 mAh by 10% to a proud 4,510 mAh. But it probably also had to, to compensate for the larger 120 Hz display and the 5G modem. Cabled, the Warp Charge 30T technology is used again, which brings the smartphone from 0% to 50% in 23 minutes. For the first time, the OnePlus 8 Pro can also be charged wirelessly with up to 30 watts. In combination with the “OnePlus Warp Charge 30 Wireless Charger” you should still be able to reach 50% charge in only 30 minutes.

The operating system is of course the current Android 10 Q with the OxygenOS 10.5 interface by OnePlus. The price of $899 (8/128GB) or $999 for the 12/256 GB version is higher than for any other OnePlus smartphone so far. But two of the biggest missing features of previous models have finally been added and the 5G support might not be cheap for OnePlus either. This is exactly why I would have wished for a 4G variant, which otherwise offers an equally ingenious overall package, but OnePlus unfortunately only produces 5G smartphones. What do you think about the OnePlus 8 Pro – is there anything missing?