OnePlus announces its own TV set – Is the OnePlus TV coming?

0 Kommentare October 11, 2018by Thorben
Hey, guys! Just a heads up: The linked offer is already a bit older and the price of the gadget might have changed or it might not be available anymore.

These are still only vague assumptions based on a forum post, but it looks as if OnePlus wants to launch a television on the market. With its affordable yet powerful smartphones, the manufacturer has built up a large fan base in recent years. Will the new TV also meet these demands? 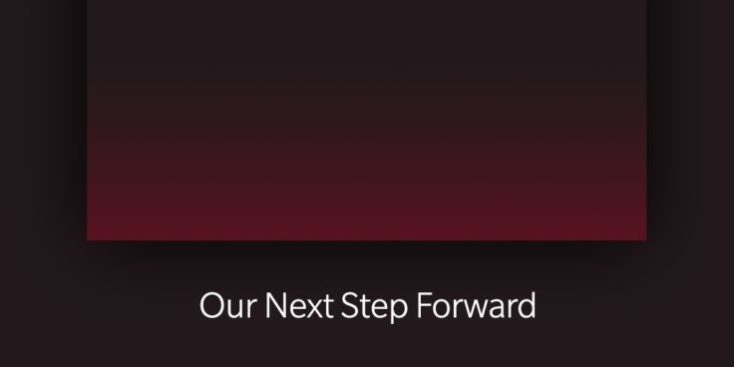 A step towards the Smart Home

The article that is causing a stir comes from Pete Lau, CEO of OnePlus. He published the article on Friday, September 14, and since then there has been some speculation. Because it doesn’t yet seem one hundred percent certain that the product previously called “OnePlus TV” is a television.

With the new device, the company wants to take the next step after trying to make people’s experience with technology simpler, more efficient and more intelligent with a total of eight flagship smartphones, according to Lao. With the TV set, they now want to take a further step in this direction. It sounds as if the new television is to become the heart of the user’s home, a platform on which they can do more than “just watch their favourite series”. It remains to be seen what functions you have in mind here in detail.

At any rate, smartphones have always convinced us and most buyers so far. The OnePlus 5T or the latest model, the OnePlus 6, are very good mobile phones. Expectations of the new TV set are therefore high.

However, the name is not yet carved in stone. As already practiced in the past, OnePlus would like to include the community here as well. In another post in the forum, the support of the users is advertised, which already led to the name “Oxygen OS” for the own operating system. 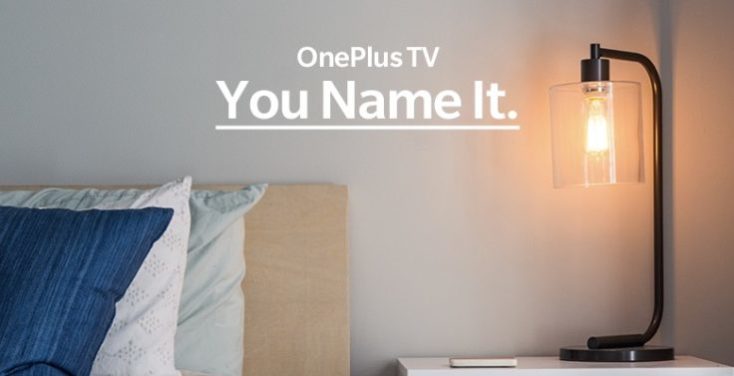 Small side note: By the way, this is the only text passage in which one really speaks of a TV and not a “TV product”. The latter formulation leaves a lot of room for speculation; after all, a smart TV box or something similar could be behind the announcement in the end. The majority of opinions, however, probably assume that the TV will be equipped with all kinds of “smart” functions. This could also mean support from AIs like Alexa and the Google Assistant.

The news was enthusiastically received by many fans. Also we are at least curious, what OnePlus will deliver here, and have an eye on the further development. No real information apart from the actual announcement has been announced yet. So we probably can’t expect a presentable design before 2019.

What do you think of the announcement? Will the entry of OnePlus into the TV market perhaps bring a breath of fresh air? Have you had any experience with OnePlus smartphones? Write it in the comments!