Oppo Find X2: The first smartphone with camera under the display?

1 comment December 18, 2019by Thorben
Hey, guys! Just a heads up: The linked offer is already a bit older and the price of the gadget might have changed or it might not be available anymore.

Who still remembers the Oppo Find X? The mobile phone, where a whole part including the camera was driven out of the housing? That was innovative, even though it didn’t become established. The successor could be similarly innovative, the Oppo Find X2 could possibly be the first smartphone with a front camera under the display. But also apart from that it seems to have a lot to offer.

Camera under the display?

We know that Oppo is working on a solution to install the front camera under the display. Already in the middle of the year they showed a video presenting this technology. Here they are currently racing head-to-head with Xiaomi to enable a smartphone that is as borderless as possible without “compromises”. At that time the image quality of the front camera was not good enough, at the Oppo Innovation Day in Shenzhen this problem seemed to have been solved.

There you could already try out a prototype smartphone with this camera and the photo quality is said to have been good. When the user David Imel uses the camera and his photos and videos, the front camera is hardly visible. This is possible because a very thin semi-transparent material is used, but a large sensor with an appropriate aperture is still needed to capture enough light. The technology is there, the only question is whether the Oppo Find X2 is ready for it.

Here is it in action. Thanks to @sisasaid for modeling the feature! pic.twitter.com/Wv2tU9yqlf

What do we know?

We know that the Oppo Find X2 is scheduled for spring 2020. Originally the mobile phone was planned for 2019, but the launch was postponed in order to integrate a new Sony camera sensor. The new Sony 2×2 on-chip lens sensor, or OCL for short, is designed to provide higher resolution, better autofocus and a higher dynamic range. So we should see a clear step forward as far as the camera quality of a smartphone is concerned.

In addition, it is clear that the manufacturer also relies on the new Snapdragon 865 processor from Qualcomm. This of course also makes 5G an issue Oppo can’t ignore. No big surprise, since even subsidiary Realme 2020 is supposed to produce only 5G smartphones by 2020. This CPU, for example, will also be used in the new Xiaomi Mi 10. 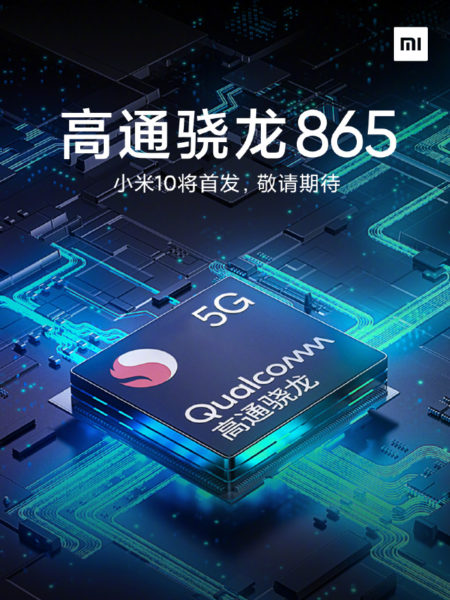 Also the display is not spared by the progress. Oppo speaks in big tones of an overall better display, thanks to higher resolution, higher refresh rate and better colors. What exactly this means is not yet specified. But we expect a 1440p resolution and a 90 Hz, if not a 120 Hz refresh rate. Of course, an AMOLED panel is used.

We expect a lot from the Oppo Find X2, the manufacturer has enough expertise to produce such a mobile phone. If a front camera is used under the display, this would be the end of pop-up cams, hole-punch displays and slider mechanisms. But it would be important for Oppo to produce a global version as well, which was unfortunately missed with the predecessor. But we still have to wait a few weeks until the Oppo Find X2 is finally introduced.