3 Kommentare January 3, 2020by Thorben
Hey, guys! Just a heads up: The linked offer is already a bit older and the price of the gadget might have changed or it might not be available anymore.

During the Christmas holidays, the smartphone manufacturer has not been particularly contemplative. Instead, they simply introduced a new smartphone: the Oppo Reno3 Pro. This one finally uses a 90 Hz display! 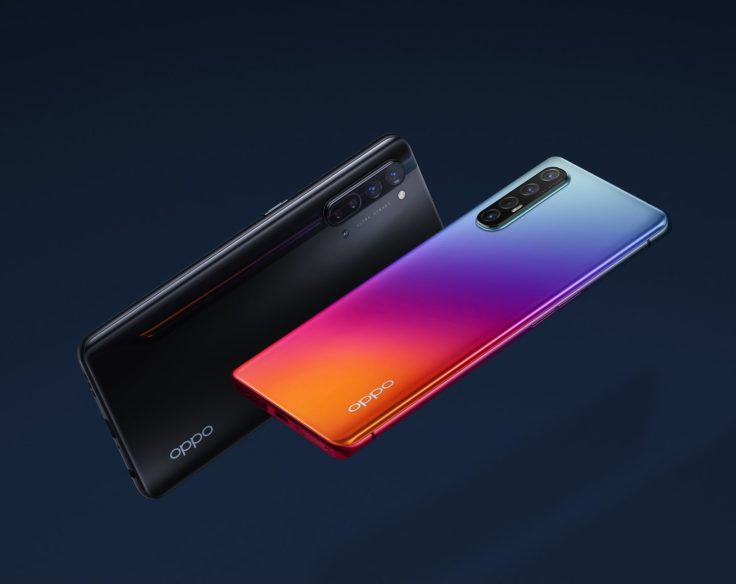 As the Oppo Reno2 Z already proves, Oppo is keen to experiment within the Reno range. With the Oppo Reno3 Pro you can serve friends of hole punch design. As with the Realme X50, the front camera is located in the upper left corner, but this is only one sensor, not two. The front camera steals a few pixels of the Full HD+ resolution of 2400 x 1080 pixels from the 6.5 inch AMOLED display. The resulting 405 ppi pixel density is average for the price range. 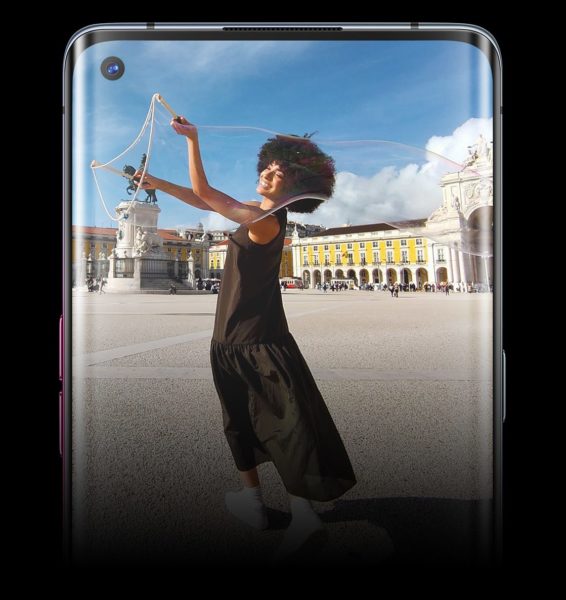 The 90 Hz refresh rate of the Oppo Reno3 Pro is not average. It is still one of the few smartphones with a high refresh rate, but this will probably change in 2020. Oppo also relies on a curved design. This means that the two side edges of the display are slightly bent over the edge. We know this from the Xiaomi Mi Note 10, for example, and the Reno3 Pro also uses a fingerprint sensor in the display. 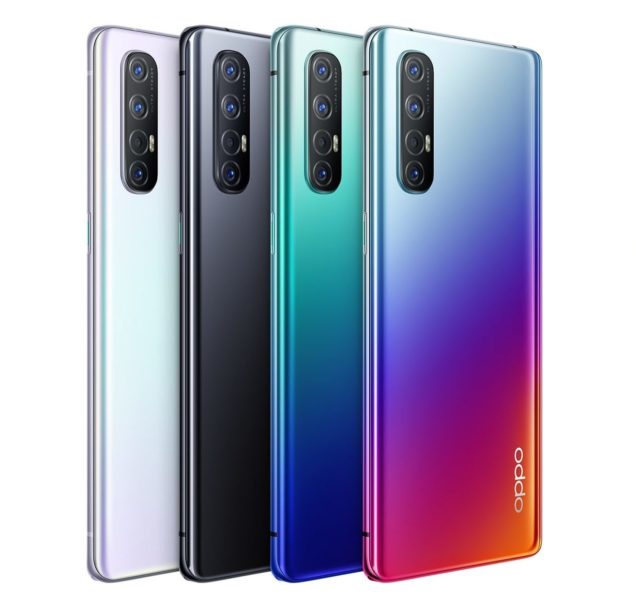 On the backside it looks a little more unspectacular, after all one is used to the sight of a quadruple camera meanwhile. This one is located at the upper left side of the glass backside. The back comes in four different colors: Moon night Black, Misty White, Blue starry night (green-blue) and Sunrise Impresson (blue-purple-orange), whereby the latter is really unique and we really like it. The metal frame holds both sides of the glass together and only allows a thickness of 7.7 mm – very remarkable.

You should remember the Qualcomm Snapdragon 765G processor, we will probably hear the name of the CPU more often in 2020. After all, the 7nm chip also sits in the Redmi K30. In combination with the Adreno 620 GPU, we can expect a very good performance here, which should be enough for almost all tasks. The brand-new processor can also handle demanding games well and is also 5G capable. Oppo offers an 8/128 GB and a 12/256 GB memory configuration, using LPDDR4X memory and UFS 2.1 memory. 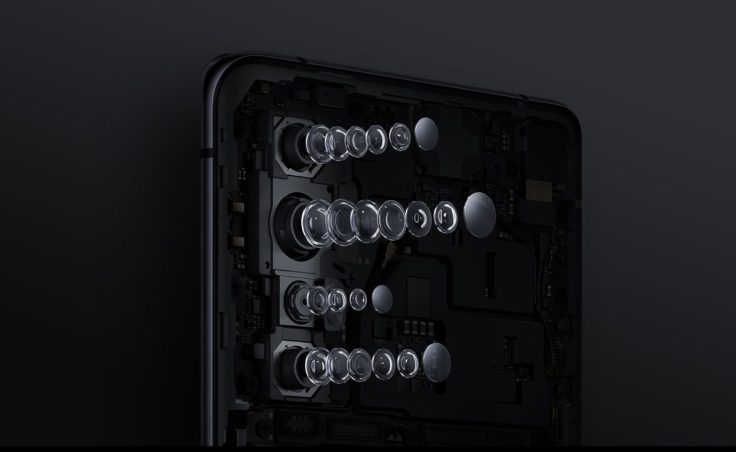 The already mentioned quad camera on the back consists of the Sony IMX586 sensor with ƒ/1.7 aperture, known from the Xiaomi Mi 9, 8 megapixel wide-angle camera, 13 megapixel telephoto camera and 2 MP portrait sensor. In a direct comparison with the Redmi K30, the Oppo Reno3 Pro has the older camera sensor here, but realme smartphones like the 5 Pro have already shown what Oppo’s camera software can get out of the sensor. In addition there are cool video functions like the portrait video mode. A 32 megapixel camera is used on the front.

Power is provided by a 4,025 mAh battery, which can be brought up to 50% within 20 minutes with the help of Oppos VOOC Flash Charging 4.0. A full charge takes 56 minutes, a good, though not above average value. 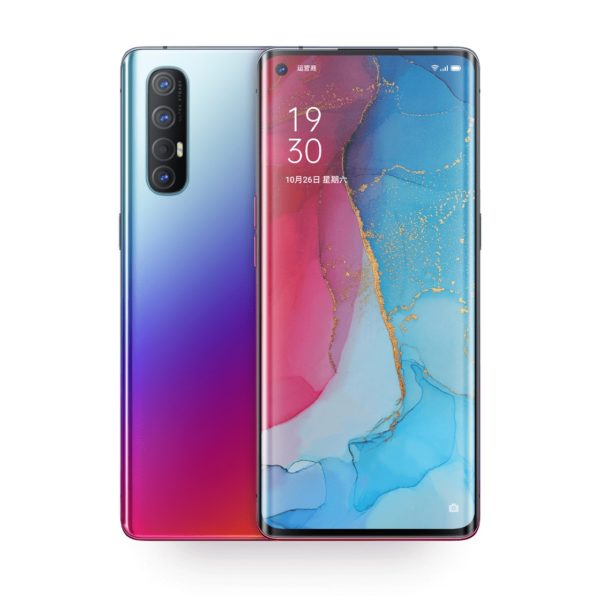 Oppo does not use a 3.5 mm jack connector, only a USB type C port on the bottom. You also have to do without a memory expansion, but at least NFC, Bluetooth 5.1, GPS, GALILEO, Dual-SIM and 5G support are available. There is no global version on the market yet. Accordingly, the Color OS 7 operating system, which is already based on Android 10, is only in English for the time being.

Oppo builds good smartphones and with this smartphone is looking more in the direction of flagship than price-performance. This can be seen, for example, in the lack of a headphone jack and a NFC and fingerprint sensor in the display. In China it costs the equivalent of $500, but as an import we would look at a price of around $600, which is not really justified. For this we would expect a flagship processor and a new camera sensor. But we expect the price to adjust itself quite quickly.