Oppo Smart TV to be launched in China on October 19

Oppo has long been a major player in the smartphone sector in China, alongside Huawei, Vivo and Xiaomi. In the meantime, more and more devices are finding their way to us. Last but not least, our subsidiary Realme has launched several smartphones with outstanding price/performance. Now they want to get involved in the television market and are launching their first own smart TV, even if only in China. 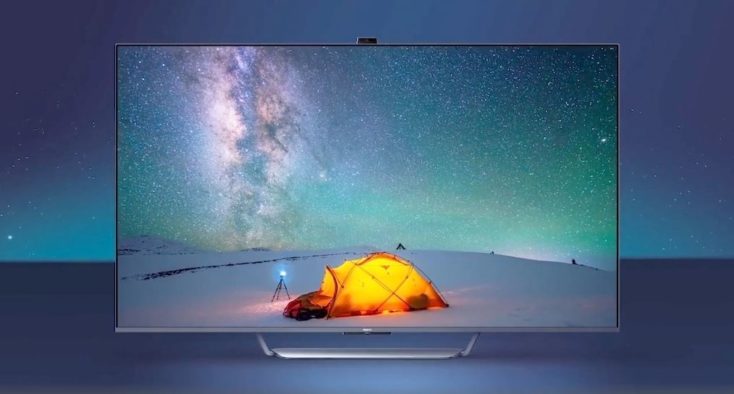 As is now customary, there will not be just one model. The television will be available in two versions, one with a screen diagonal of 55 inches and the other with 65 inches. What both have in common is that there will be a Quantum Dot Display with 120 Hz frame rate. The screen resolution will probably be 4K. All features are not yet known at this time.

Interesting feature that we haven’t seen so often: The TV will be equipped with a pop-up camera. We only know this technology from smartphones; even some Oppo devices already have a retractable camera. Here in Smart TV, it will primarily be used for video telephony – not a bad idea for a really “smart” TV. The fact that the camera can be extended may also put an end to the concerns of those who fear continuous surveillance. 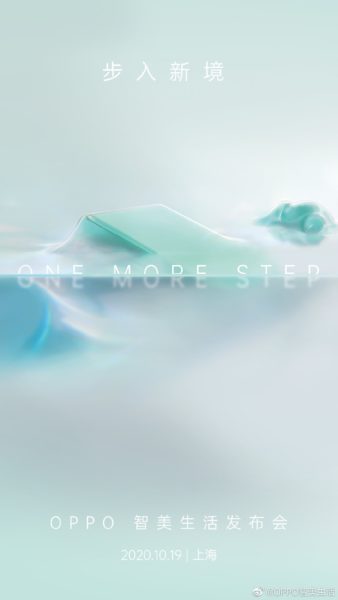 Oppo plans to officially introduce the television at an event in Shanghai on October 19. Other new products will also be announced there. Xiaomi has also been using this format of product presentation for some time. Their events can now also be followed live via stream. Whether a similar stream will be available for the Oppo presentation or whether the information will be available later, we do not know yet.

Oppo Smart TV for the time being only in China

The fact that smartphone and electronics manufacturers are expanding their product ranges is nothing new. But it’s still exciting to see what Oppo’s target group is aiming for here and what features they will be adding to the TV. Xiaomi televisions are now also being sold in Europe, and the possibility cannot be ruled out that Oppo will follow suit in a few years. For the time being, we will limit ourselves to the Chinese market – but we will keep an eye on developments there.