1 Kommentare April 14, 2019by Jens
Hey, guys! Just a heads up: The linked offer is already a bit older and the price of the gadget might have changed or it might not be available anymore.

So-called “panoramic” or 360° cameras are getting better and better and enable shots that can also be viewed in VR (Virtual Reality). The Pilot Era, who now starts on Indiegogo, wants to be the next big hit with 8K resolution and automatic processing of the shots. 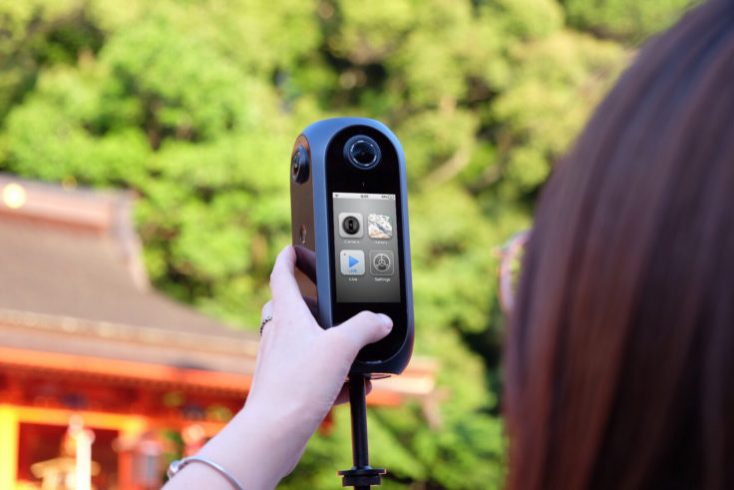 Unlike the 360° cameras we’ve presented so far, the Pilot Era doesn’t have two, but four lenses and sensors. The images from four 12MP Sony CMOS sensors are combined to one image. The stitching is done in real time and the images are processed and stored directly in the camera. A total of 512 GB of UFS memory is available, enough for over six and a half hours of 8K videos or 26,000 panorama photos.

The camera has Bluetooth 4.1 and 802.11a/b/g/n/ac dual-band WiFi, but is also 4G capable. The 8K-VR videos are to be streamed live and recorded simultaneously. 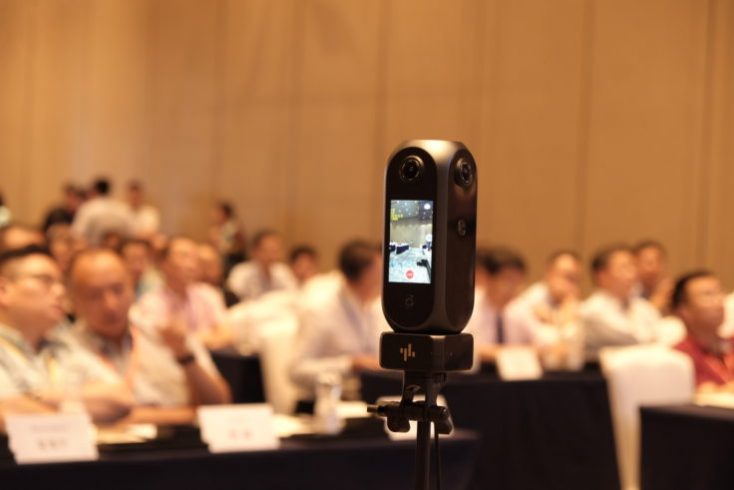 The operating system is based on Android, but looks a lot like iOS on the pictures published so far. The manufacturer, the Chinese company Pisofttech, promises regular software updates.

The shape and size of the camera are still very compact due to its functions. The Pilot Era weighs 690 g and measures 159 x 61.4 x 61.4 mm. However, it is still too large for handheld photography, the actual purpose being to mount it on a car (see Street View) or another vehicle – at least a tripod. It is operated either via an app or via a 3.1 inch touch screen.

The 7200 mAh strong battery should be sufficient for about three and a half hours of recording time. The camera is recharged via a modern USB-C port.

For a complete list of all technical details, it’s worth taking a look at the official website of the manufacturer.

The Pilot Era sounds like an exciting and promising camera, but its field of application is limited. The price alone, which is not yet fixed, but is likely to be a four-figure figure, shows that it is more likely to be used professionally. The camera seems to be almost too much for private use. Former supporters get 31% “Super Early Bird Discount” at the beginning.

We keep an eye on the development of the crowdfunding campaign and are curious about the finished product. Your opinion about the Pilot Era? Would you have any use for it?