0 Kommentare January 28, 2020by Thorben
Hey, guys! Just a heads up: The linked offer is already a bit older and the price of the gadget might have changed or it might not be available anymore.

Hardly any smartphone from the Xiaomi universe is as eagerly awaited as a new Pocophone. At the time, the F1 was called the “budget flagship” because of its amazing price-performance ratio. At the beginning of the year, Poco “parted ways” with Xiaomi as its own “independent” brand, similar to what Redmi did back then. Now there are first photos of an alleged Pocophone F2 Lite.

That one or more Pocophones are to come has only been known recently. Shortly after the declaration of independence they released a trailer for Poco’s Season 2, which indicates a new release. There are rumors that three new smartphones of the Poco series will be released immediately. Since the release of the first generation of Pocophone F2 there are constantly new alleged leaks and information, now at least first pictures of Pocophone F2 Lite have appeared. The existence of a Lite version more or less confirms that a Pocophone F2 will also be released. 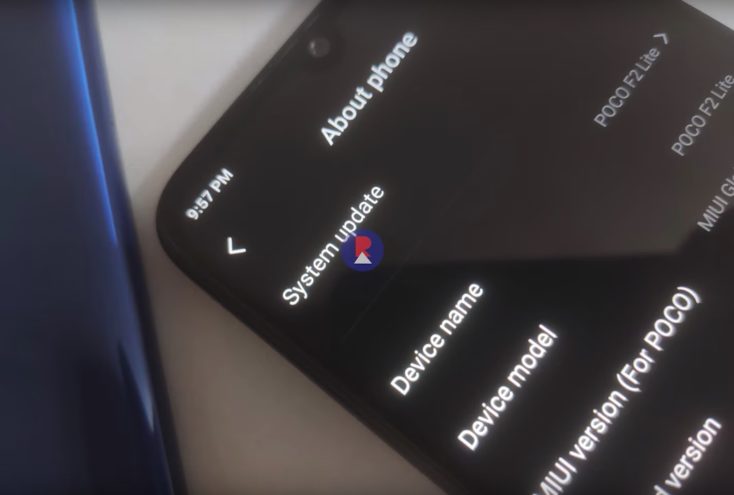 On the pictures we recognize a smartphone that resembles for example the Redmi Note 8. This is mainly due to the waterdrop notch at the top of the screen, but in contrast to the Note 8, the branding at the bottom of the screen is missing. In the pictures we also see that the phone is equipped with an Android version for POCO, which is probably Android 10. 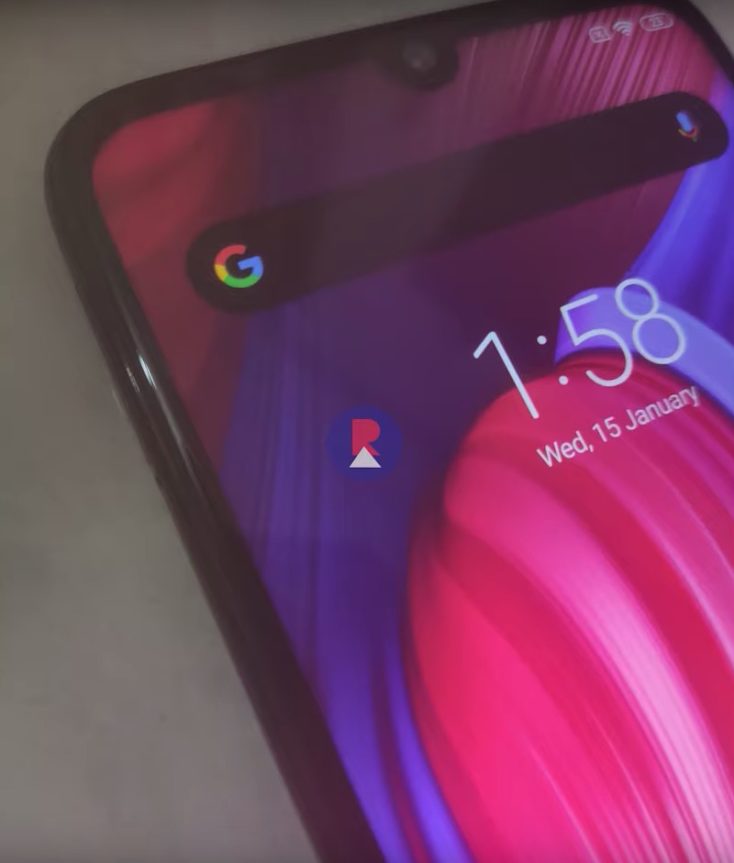 From additional information fed into the YouTuber RevAtlas, we know that the Poco F2 Lite is equipped with the Snapdragon 765 processor. This CPU also sits in the new Redmi K30 5G, which was previously only released in China. In addition, there are 6 GB RAM and a battery with a size of a full 5,000 mAh. Already the first Pocophone generation relied on a relatively large battery. There is no information about the camera and other features yet, but we hope to get the 64 MP Sony IMX686 sensor from the K30. 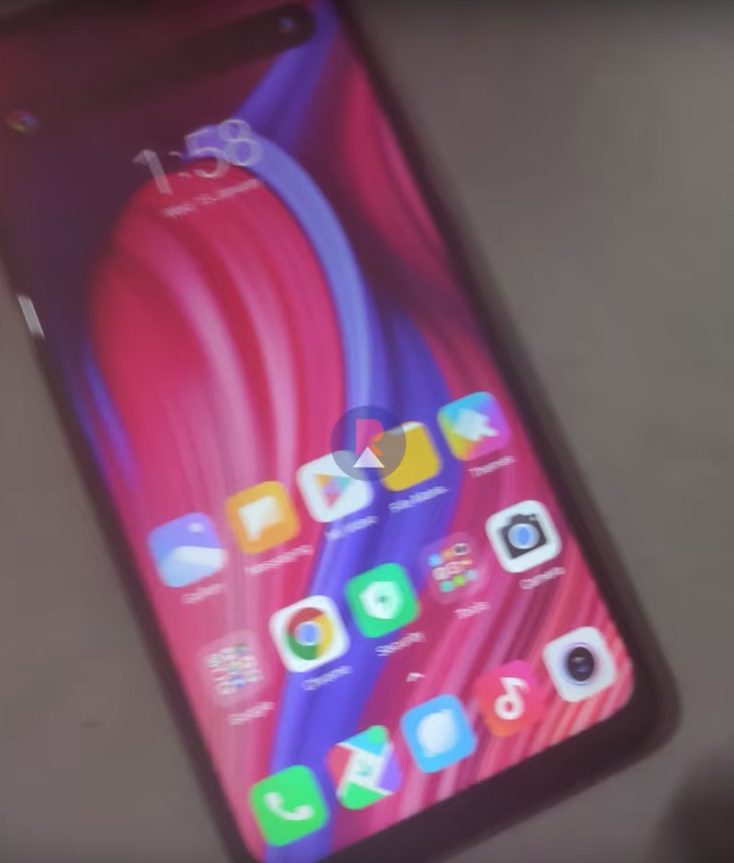 Unfortunately there is no more information about the Pocophone F2 Lite yet, but the pictures look relatively real. Nevertheless there are a few things to consider. Poco is now an independent brand in India, but the Pocophone F1 has not been released in China either. So the Indian and European market are more closely connected than China and Europe. However, there are also some Xiaomi smartphones that were only released in India but not in Europe or China, such as Xiaomi’s Y series. Furthermore, the Poco F2 Lite differs in design from the Redmi K30, but uses the same CPU.

A new Pocophone and a corresponding Lite version for Europe are realistic, but not fully confirmed. Recently, a leak of a benchmark of the Pocophone X2 made the rounds, but this could have been faked. Until then, we’ll keep you up to date and are eager to hear more. What do you want from the Pocophone F2 Lite?