Pocophone X2 confirms: the Redmi K30 for India and Europe

0 Kommentare January 27, 2020by Thorben
Hey, guys! Just a heads up: The linked offer is already a bit older and the price of the gadget might have changed or it might not be available anymore.

Correct speculation! The Pocophone X2 has been officially confirmed by the manufacturer and will be officially launched on February 4, 2020. This is in fact the Redmi K30 4G for India and hopefully also for Europe, this is not yet mentioned. However, this was already the case with the first Pocophone. 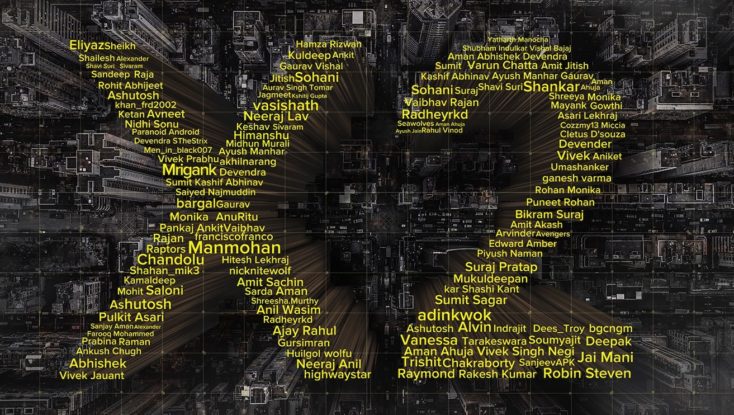 According to this, the Pocophone X2 comes with a 6.67″ LC display with a refresh rate of 120 Hz. As indicated in the first Leaks, the Pocophone X2 again uses a hole punch design with a double front camera. As this is the counterpart of the 4G variant, the Qualcomm Snapdragon 730G processor is used. A quad camera is also located on the back, the star here is the Sony IMX686 main sensor with 64 MP resolution. In addition, there are 8 MP ultra-wide, 2 MP macro and 2 MP portrait sensor. The battery turns out quite big with 4,500 mAh. 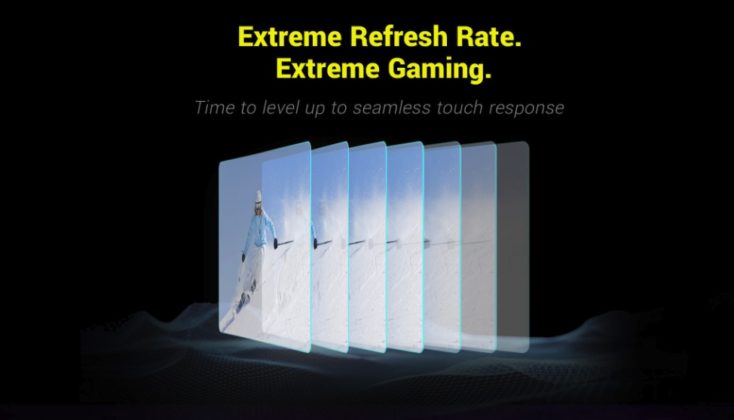 For more detailed impressions of the smartphone in the China version we recommend our test report on the Redmi K30. At the bottom of the article we have summarized all additional leaks for you.

Now that Pocophone, at least in India, is working as an “independent” company, the news has gotten out of hand. After the first pictures of the Pocophone F2 Lite there are now many clear leaks to the new Pocophone X2. The first reference to this new model series, the first and only Pocophone was the Pocophone F1 so far, emerged through a published Geekbench benchmark. Geekbench is a performance benchmark that we also use in our test reports. Unfortunately it is easy to fake, that’s why  we hadn’t reported on it. It’s noticeable that it is a CPU with a 1.8 GHz clock rate, but the values correspond to our test results from the Redmi K30 4G. However, the 730G working in it offers a 2.2 GHz clock frequency, but the 765 G from the K30 5G clocks in 6 cores with 1.8 GHz. The next hint is much more subtle, but comes officially from the PocoIndia Twitter account. In the trailer, in which the “second season” of Pocophone is marketed as a kind of series. Fans have found the name arrangement POCO X2 in a frame. 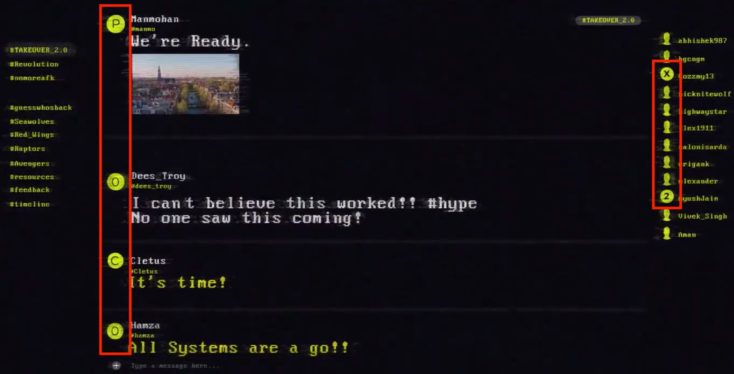 The rumour mill is boiling since then, finally there are now the first pictures of the operating system of a Polish user, which confirms the name Poco X2. The photo of the “over the phone” setting also shows that the phone is equipped with a double punch-hole camera, just like the Redmi K30. It is interesting that the affiliation to Redmi exists, so it seems to be a global version of the Redmi K30. Interestingly enough, however, in the video to the software the name POCOPHONE can also be read. And it has MIUI 11.  Although Poco wants to act independently, they have admitted that they still use the MIUI software, at least for now.

A positive sign is that the operating system is available in Polish. It is therefore very likely that the Global ROM is available not only in Polish but also in other languages, so nothing stands in the way of the global release.

Except for Poco’s teaser, this is still unofficial information. However, both the photos of the operating system and the hint of the punch-hole camera are clear signs. So it makes sense that this is not the Pocophone F2, after all one expects the successor to be flagship hardware again. The K30 or Poco X2 is located in the upper middle class. This would also mean that it is equipped with the new Sony IMX686 camera sensor. Since we found the Redmi K30 to be very good, we would be very happy about a global version in form of the Poco X2.