Realme 5i: Budget smartphone with large battery for $142.99

0 Kommentare February 29, 2020by Thorben
Hey, guys! Just a heads up: The linked offer is already a bit older and the price of the gadget might have changed or it might not be available anymore.

After introducing the new Realme X50 Pro 5G as the spearhead of the smartphone squad in Barcelona, there are also news from Realme’s budget area. The Realme 5i now also starts globally and is the cheapest smartphone of the manufacturer. 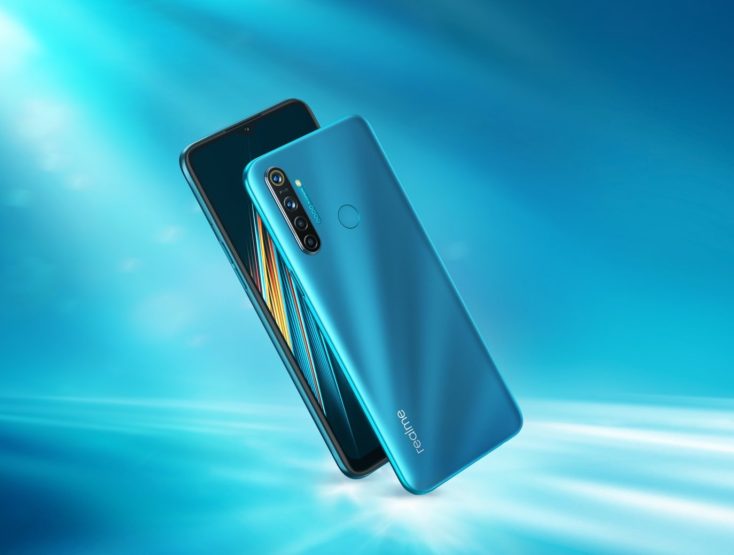 Technical data of the Realme 5

Realme remains absolutely true to its previous design language and fits seamlessly into the Realme 5 series. Like the Realme 5 and 5 Pro, the 5i uses the Waterdrop-Notch at the top of the screen. With a diagonal of 6.5 inches, the display is just as large as the Realme 5, but unfortunately only uses an LCD panel with a resolution of 1600 x 720 pixels. This results in a pixel density of 269 ppi, which is slightly lower than the Xiaomi Mi A3 with 282 ppi. At least it is equipped with gorilla glass for protection. 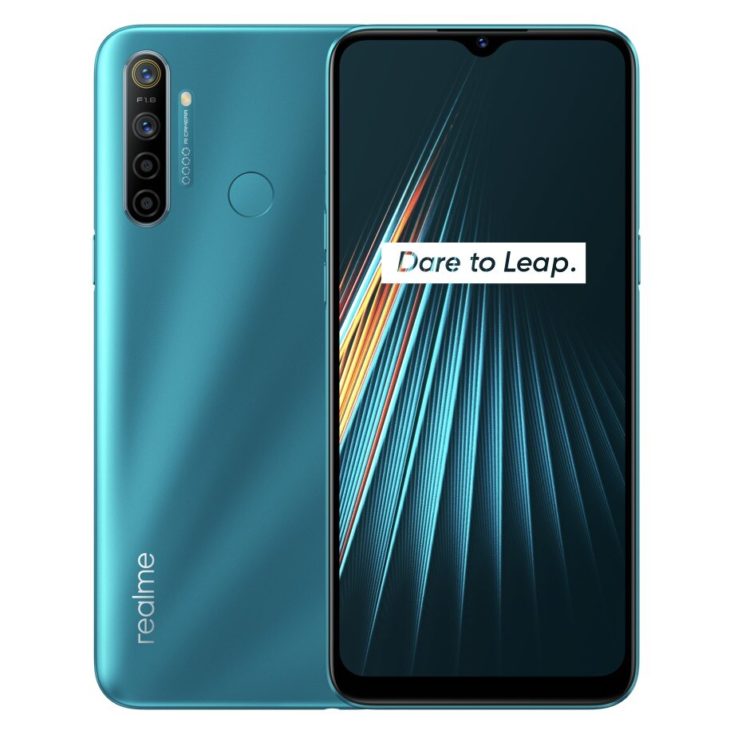 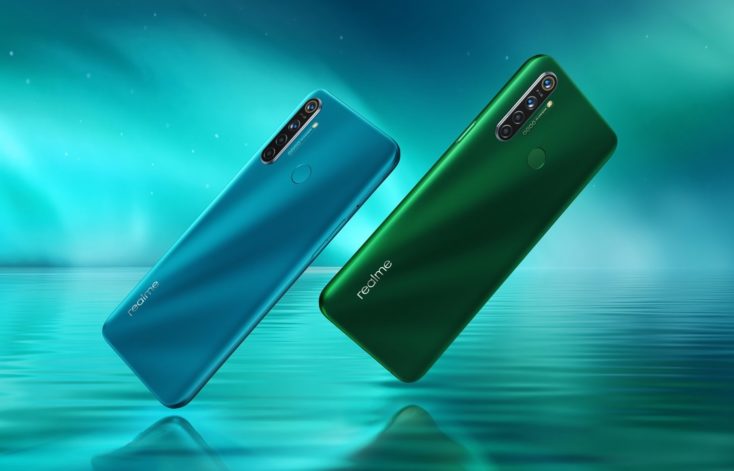 Since the price of the Realme 5i is again below the Realme 5, a delimitation must of course take place in the hardware. Oppos subsidiary brand uses the Qualcomm Snapdragon 665 Octa-Core processor with 2 GHz clock frequency, which we also know from the Redmi Note 8. Realme also directly compares itself with this in the promotion. The Realme 5i is only available in a memory configuration with 4 GB LPDDR4X memory and 64 GB internal memory, which can be expanded.

Perhaps the greatest strength in this price range could be the camera. The main sensor offers a 12 megapixel resolution at an ƒ/1.8 aperture and allows 10x digital zoom. You only need an 8 MP ultra wide angle camera with 119° shooting angle, a 2 MP macro camera with 4 cm close-up limit and a 2 MP portrait sensor for additional depth information in portrait mode. An 8 megapixel camera is used on the front. In video mode, the main camera records at 4K at 30 fps and also allows 120 fps slow motion. 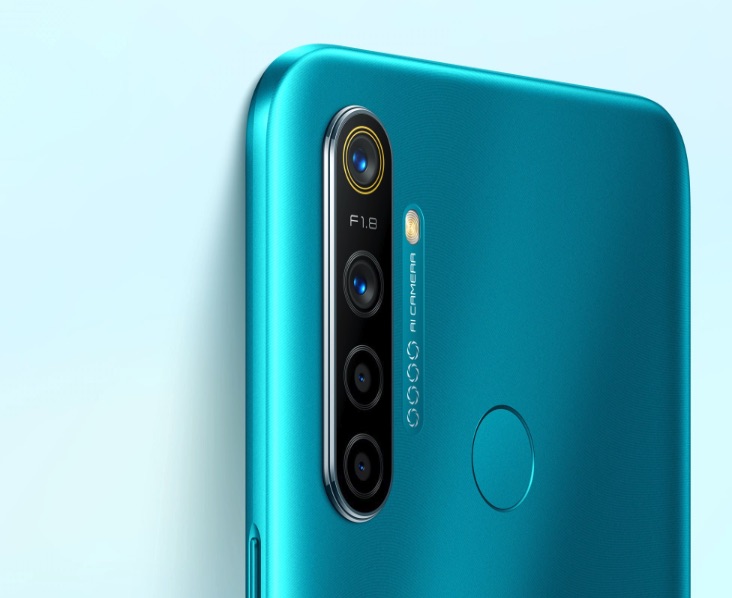 The battery is even bigger than the aforementioned Redmi Note 8. 5,000 mAh battery capacity is implemented by the newcomer to the smartphone market, which should give you a good two days of battery life. Finally, the CPU is relatively energy efficient thanks to 11 nm manufacturing technology. Unfortunately, you can only recharge with 10W and have to use Micro-USB for this. Of course, we would have liked USB-C, which is still forgivable in this price segment and doesn’t change much in terms of functionality. The Realme 5i also supports charging other devices via OTG. 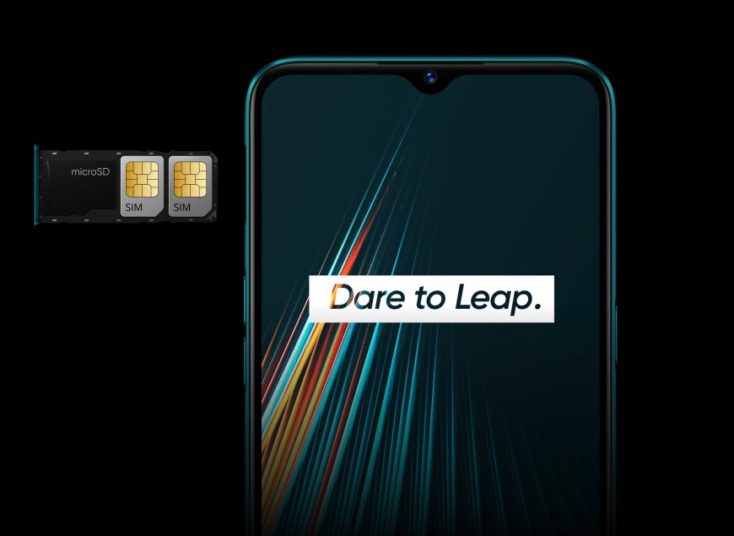 There is a 3.5 mm jack connector and a dual SIM slot plus memory expansion via microSD. The Global version also supports LTE Band 20 and 28, as well as Bluetooth 5, 802.11 b/g/n WiFi and GPS. We’re just a little surprised that it seems to still ship with the Color OS 6.1 operating system, which is based on Android 9. Realme started to migrate their phones to the new Realme UI in early 2020 and we assumed that new devices will also ship directly with it, as is the case with the X50 Pro.

The price makes the music here. The Realme 5i is available at AliExpress for under $150 at the beginning. If the price stays under $150, it is a strong competitor for the Redmi Note 8. On the datasheet, it has the disadvantages of missing NFC and USB-C and the lower resolution, but could be ahead in terms of camera and battery life. We are curious and wait and see how the budget phone performs in everyday life.