1 Kommentare March 5, 2020 by Maike
Hey, guys! Just a heads up: The linked offer is already a bit older and the price of the gadget might have changed or it might not be available anymore.

Realme is not only presenting smartphones like clockwork, but now also wants to expand its product range. The first of these is the Realme Band, the company’s first fitness tracker. But can it compete with Xiaomi and Honor? 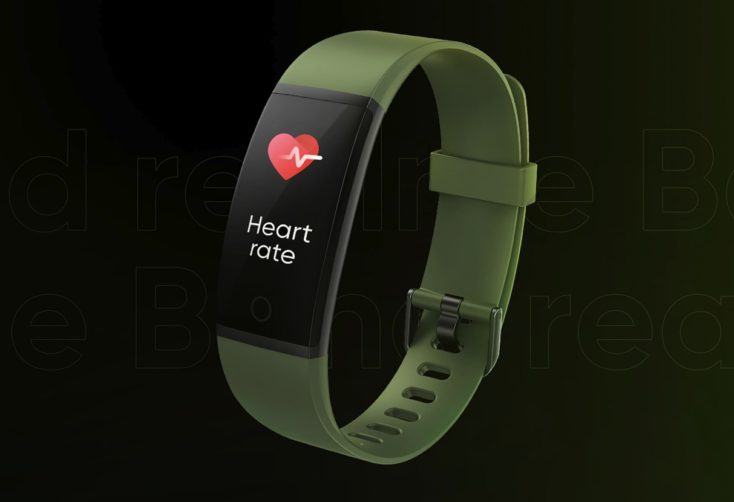 Realme is clearly inspired by Honor, the subsidiary of Huawei, in the design of its fitness band. The fitness tracker is reminiscent of Honor’s Band 4 and 5. It uses a combination of a touchscreen display with a diagonal of just under one inch and a touch-sensitive button underneath. The display is slightly curved and can of course reproduce colors. Realme has not yet communicated whether it is an LC display or AMOLED panel.

While the actual design of the Realme band is in fact hardly distinguishable from others, Realme uses colorful bands in order to stand out at least in color. Especially the Realme yellow stands out from the crowd, green and black are a bit more discreet. To be fair, various colorful bands can also be found in the accessories of the Xiaomi Mi Band 4. Like other fitness trackers, the Realme band is protected against water, and Realme gives it an IP68 rating, which makes the watch dustproof. 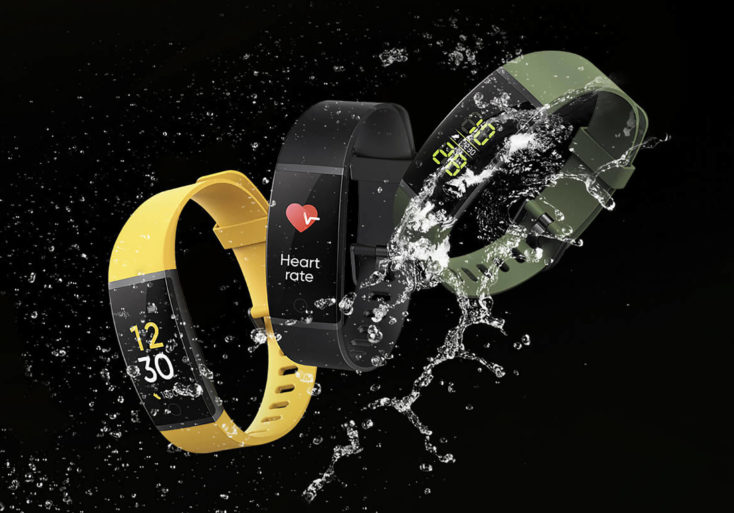 Functional range of the Realme Band

As “ordinary” as the band looks, as ordinary is unfortunately also the range of functions. The Realme Band supports 9 different sport modes: jogging, running, hiking, climbing, yoga, fitness, spinning, cycling and actually even cricket, since the band is only launched in India. To provide valuable information in these modes, the Realme Band is of course also equipped with a heart rate monitor. 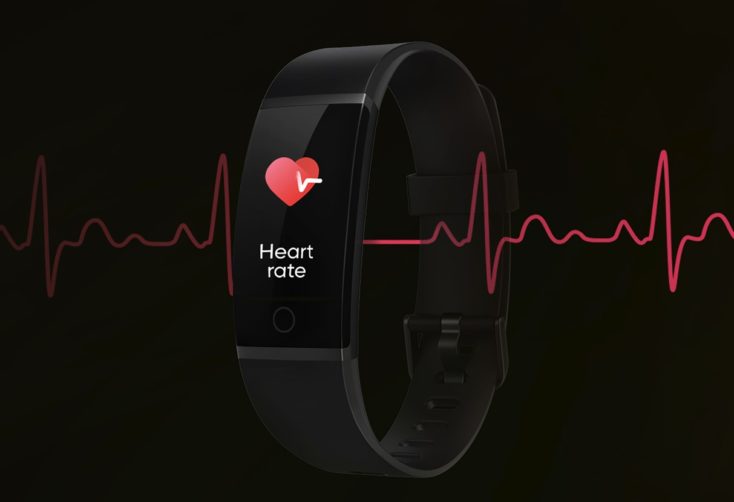 In addition, there is sleep tracking and a notification function. Apparently the Realme Band also allows you to reject calls, after all. We also expect features like timer, alarm clock, weather, stopwatch and maybe even music control, although Realme hasn’t advertised these yet. 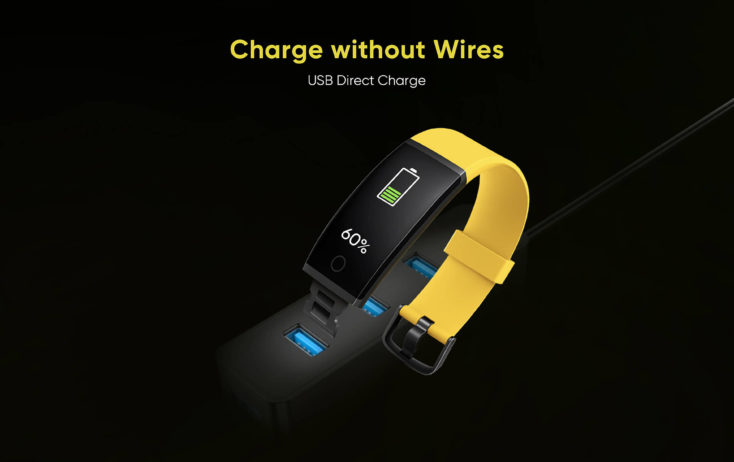 Realme has also not yet published any information about the runtime or battery capacity. The Realme Band fitness tracker doesn’t need a charging cable. The USB plug is plugged into the tracker itself and comes out when the lower part of the band is removed. This is not new either, but we like it very much.

Realme has not yet released all the information about the Realme Band Fitness Tracker, but it is a cautious and, frankly, somewhat boring product. A good fitness tracker like the Xiaomi Mi Band 4 or Honor Band 5 are also not easy to implement, but Realme comes up with too few own ideas. We can be curious about battery life and app, which are two important aspects of a good fitness tracker. The Realme Band will start in India on March 5th, but it’s not clear yet if and how it will continue after that.

Would you give Realme a chance away from smartphones?