realme Pad for $202.15: First tablet from the manufacturer

0 Kommentare November 18, 2021by Thorben
Hey, guys! Just a heads up: The linked offer is already a bit older and the price of the gadget might have changed or it might not be available anymore.

Finally, tablets no longer seem to be an exception. After Xiaomi, realme also dares to have its own tablet: the realme Pad. It was released in India some time ago and wants to undercut the competition’s Pad 5, at least in terms of price, for $202. 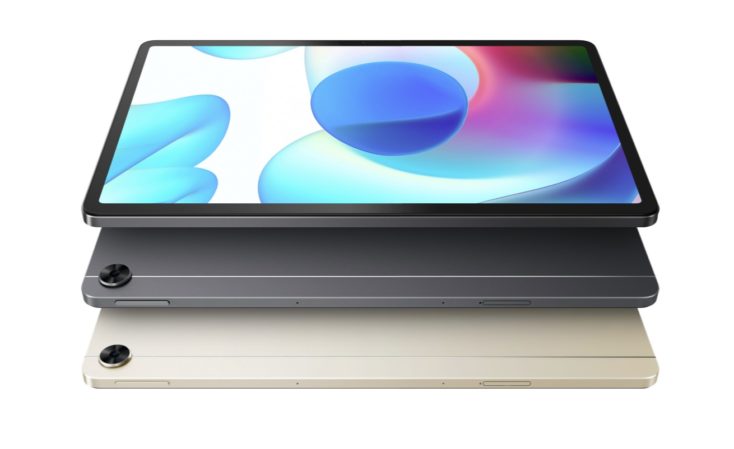 Technical details of the realme pad

A tablet could not look much more generic, but apart from slightly thinner edges, hardly anything has changed in the design of tablets in recent years. Thus, the Oppo subsidiary opts for a 10.4-inch screen, an average tablet size. This is an LCD panel with a resolution of 2000 x 1200 pixels. An AMOLED would also be surprising in this price range, but we would still have been happy about a bit more than 360 nits of brightness. For comparison, the Xiaomi Pad 5 offers up to 500 nits.

In return, the realme pad is quite thin with a thickness of 6.9 mm, even though the camera protrudes slightly at the back. The aluminum workmanship is also outstanding. It is nice that the device does without plastic and still manages a weight of 440g. The back is available in gray and gold/beige. On the side of the 246.1 mm high and 155.9 mm wide tablet are volume buttons, the power button, a USB-C port and two microphones.

It has been known for a while that the realme Pad will also be released in Europe, but it was assumed that it will get a processor upgrade. So far, we have to do without that; the realme Pad is equipped with the MediaTek Helio G80 processor. We already know the octa-core chip with a clock rate of 2 GHz from the Redmi 9, a budget smartphone. This is exactly where the performance is to be found. The performance is sufficient for light games as well as media consumption and social media. In addition, there is 4 GB of RAM and 64 GB of mass storage that can be expanded via microSD card. 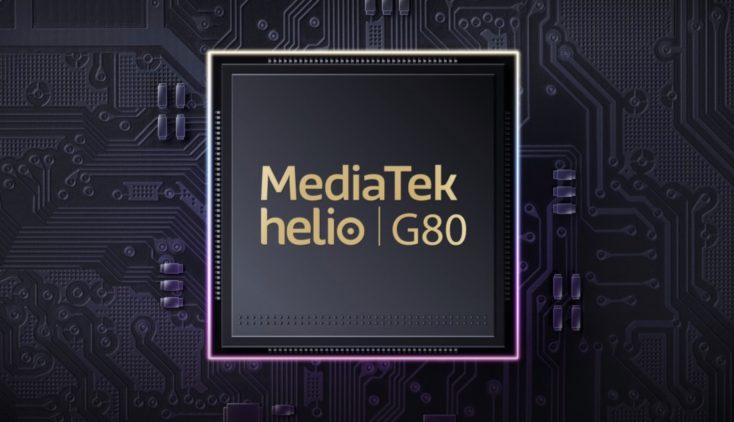 The battery is relatively generous with 7,100 mAh and should provide 12 hours of video enjoyment according to the manufacturer. Since the battery is so large, the realme pad can also be used as a power bank and charge other devices. The charging power of 18 W is also impressive, which still means a charging time of several hours with this capacity. The cameras with 8 megapixels each on the front and back are at most suitable for occasional photos and video calls. 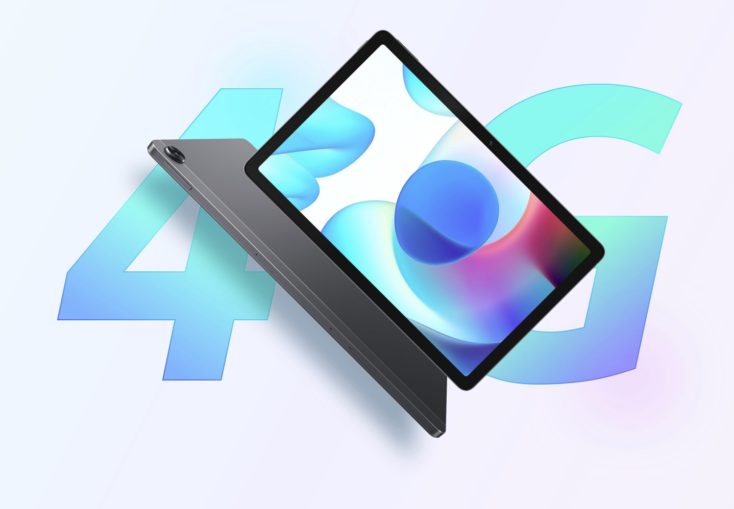 Thanks to realme UI 2.0 based on Android 11, you have a well-rounded, fast operating system with a solid update policy that also includes all Google services. You should not have to do without Widevine Level 1 either, which is why the realme pad is suitable as a “Netflix tablet”. A quad-speaker system should also contribute to that. Thanks to dual-band WiFi and Bluetooth 5, you have local Internet access and can connect headphones wirelessly. Apparently, a 4G version is also planned, which would allow accessibility on the go. However, availability can vary from market to market.

In terms of performance, the realme Pad cannot keep up with the Xiaomi Pad 5. The processor is significantly weaker and a higher refresh rate is also missing. Thus, the realme tablet is not intended for work or creative minds. Apparently, it is aimed at children/youths and wants to offer an alternative to Amazon’s Fire tablets, which is supported by the better OS and the fancier design. It also has an advantage over cheaper Chinese tablets like the ALLDOCUBE iPlay 40: Widevine Level 1, which makes it interesting as a media tablet. Nevertheless, we are curious how the manufacturer will adapt the realme UI to the tablet.