2 Kommentare August 11, 2019by Thorben
Hey, guys! Just a heads up: The linked offer is already a bit older and the price of the gadget might have changed or it might not be available anymore.

The tech company Xiaomi recently held the “Xiaomi Future Image Technology Communication Meeting” in Beijing. At this rather internal conference, Xiaomi revealed more details about the 64 megapixel camera smartphone. As expected, the Samsung GW-1 sensor with 64 MP resolution is actually used. The 1/1.7 inch sensor is almost a third larger than the well-known 48 megapixel Samsung GM-1 sensor. This sensor also supports ISOCELL Plus technology, which increases light sensitivity by 15%.

Unfortunately, the conference focused only on the sensor and did not reveal any further information about the smartphone. Most likely it is the Redmi Note 8, which will be released soon. Currently, there is a rumour that the MediaTek Helio G90T processor will be working in it. What is certain is that Redmi manager Lu Weibing confirmed that the Redmi Note 8 will be very powerful. As new information emerges, we will update this article accordingly. 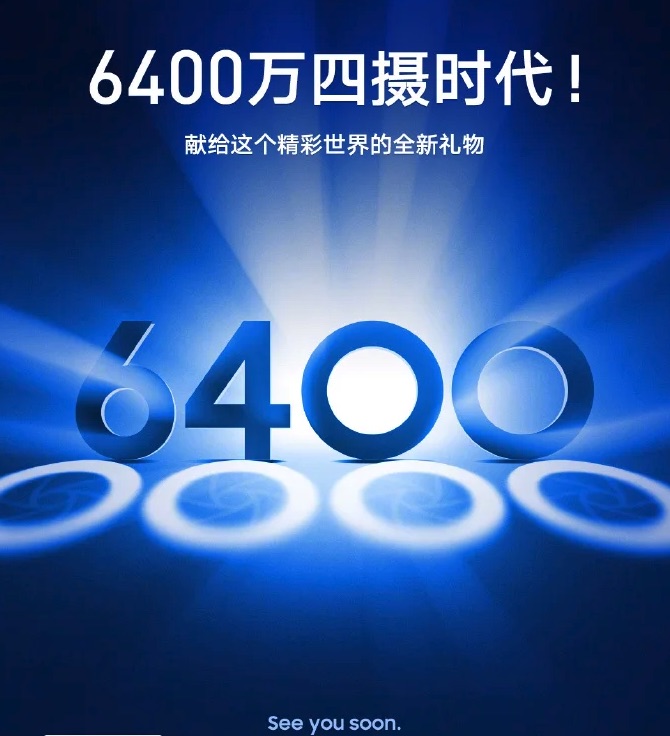 The 48 megapixel cameras were still a novelty at the beginning of the year, the Xiaomi Mi 9 a pioneer in the field. Now the Sony IMX586 sensor with the high resolution is almost standard. As a subsidiary of Xiaomi, Redmi is now following up directly and presenting a first shot with a 64 megapixel camera from a new Redmi smartphone. It is not yet known which model it is.

The test photo, which Xiaomi officially shared, is intended to demonstrate the sharpness and minimal loss of quality of the zoom-in. Even though the result is quite impressive, you can’t 100% verify if the company has tricked a little. The Samsung ISOCELL Bright GW-1 sensor with a resolution of 9248 x 6936 pixels is probably used here. Like the 48 megapixel equivalent, it combines four pixels into one, but takes 16 megapixel photos. Overall, however, the sensor is somewhat larger and thus more light-sensitive. Of course, the higher sharpness has a disadvantage: the photos should need about 20 MB memory space on the mass memory. 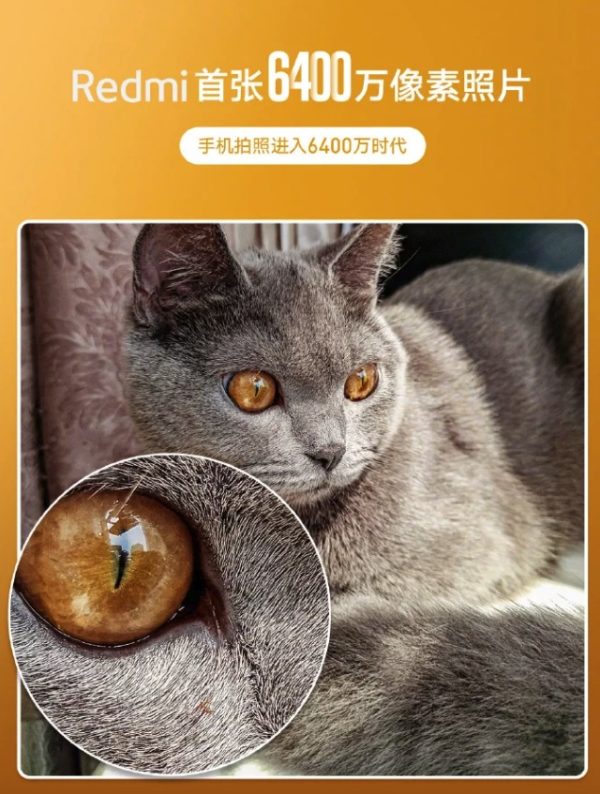 We must of course point out that such a 64 MP camera also has a lot to do with prestige. It’s clear that more megapixels don’t automatically improve image quality. The 48 MP photos of previous smartphones don’t make the difference yet. Nevertheless, it’s interesting to see that Redmi seems to be doing pioneering work here. What do you think this technology is used in?