0 Kommentare July 28, 2020by Timm
Hey, guys! Just a heads up: The linked offer is already a bit older and the price of the gadget might have changed or it might not be available anymore.

The Redmi AirDots S are now available at GearBest Mid-year sale for only $16.58! 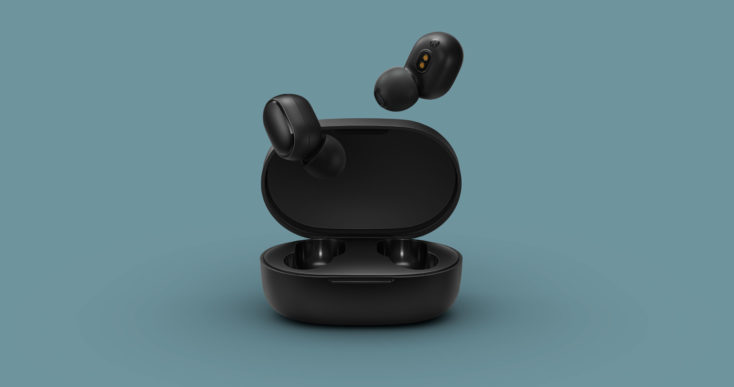 The Redmi AirDots S are an update of the already existing Redmi AirDots. Xiaomi has already done a similar update with the Xiaomi Air 2S. It seems that Xiaomi is currently satisfied with her designs and only wants to improve them. 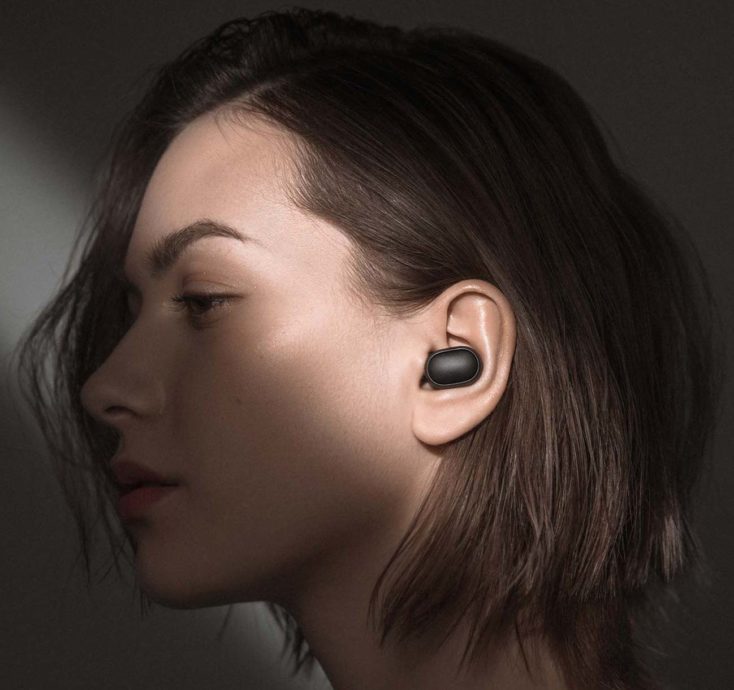 Furthermore, a game mode has been added to keep picture and sound synchronous. In this mode you can tap the handset three times. Realme Buds Air have a similar mode, which should reduce latency by up to 51%. 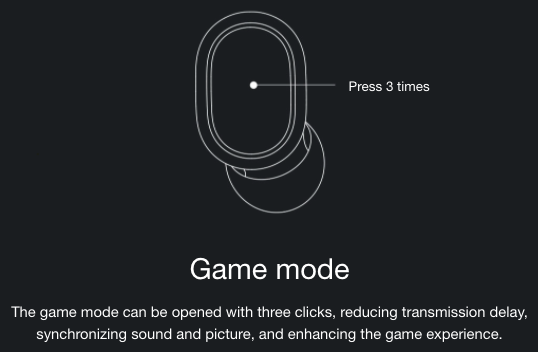 About the two other headphones, the Redmi AirDots 2 and Redmi SonicBass, we don’t know much yet. They have appeared in database entries of the Bluetooth SIG, an interest group of various companies with interest in Bluetooth. What we do know is that both models are headphones with Bluetooth 5.

The Redmi AirDots 2 are probably a real successor of the Redmi AirDots. The name of course arouses this assumption, but the model number is also continued with the designation TWSEJ061LS.

The Redmi SonicBass are again a bigger secret. However, due to the model number INLYEJ02LS it can be assumed that these are not completely wireless headphones. These have always had “TWS” in their product name. Maybe these are headphones with a neck strap. However, it is not possible to say for sure what it is at the moment.

The question remains, when will the headphones be introduced? With the Redmi AirDots S it took one month after the entry until Redmi introduced them. But this time frame is not fixed and theoretically the release can come any time.