0 Kommentare April 29, 2020by Thorben
Hey, guys! Just a heads up: The linked offer is already a bit older and the price of the gadget might have changed or it might not be available anymore.

Redmi recently introduced the first fitness tracker under its own flag: the Redmi Band. This was initially only introduced for China, but now there are indications that the Fitness Tracker will be released as Xiaomi Mi Band 4C for the European market. Xiaomi is following a similar strategy as for the smartphones, where some Redmi models appear on the global market under the Xiaomi brand.

When the Mi Band 4C will be released and how expensive it will be is not yet known. It could either be released before Xiaomi Mi Band 5 or even simultaneously with the new Fitness Tracker. Until then we will test the China version, a test device is already on its way to us.

Xiaomi’s subsidiary Redmi may act “independently” on paper, but all Redmi smartphones prove the opposite. Apart from that, Redmi has also expanded its product range with notebooks & televisions. Now the first own fitness tracker follows, the Redmi Band, which is already available in China for the equivalent of $14. 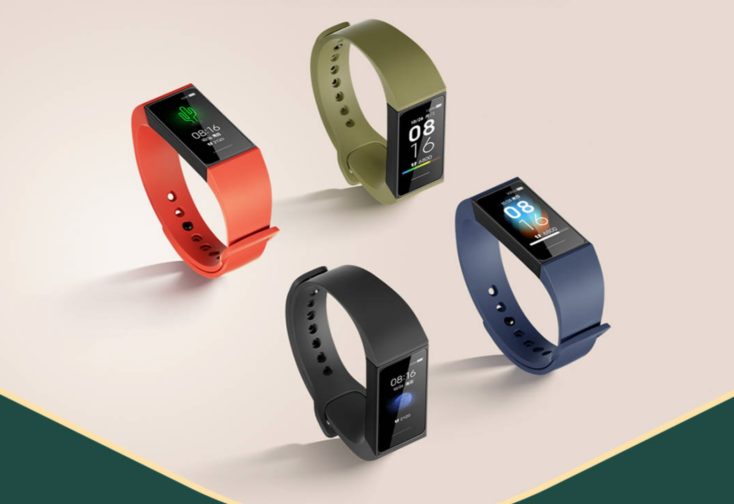 Better to copy from Huawei than Xiaomi

Redmi obviously does not want the Redmi Band to be directly associated with the Xiaomi Mi Band. Instead of the rounded “capsule” design, the inexpensive fitness tracker rather reminds of a Huawei Band 4 Pro. This is due to the tracker’s 1.08 inch color display, which is not round but rectangular. Realme has also opted for a similar design for its Realme Band Fitness Tracker. Redmi of course built in a touchscreen, which is used to operate the tracker. There is also a heart rate monitor on the bottom side, which is now also standard. 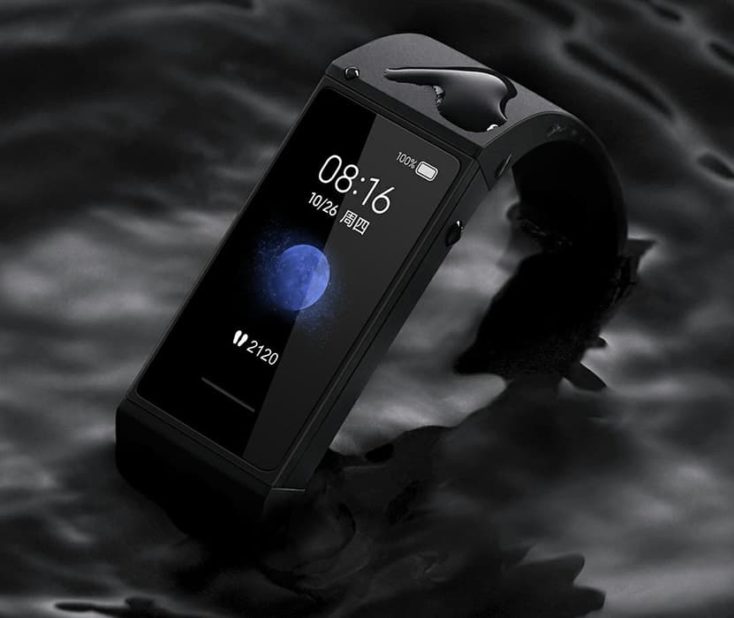 The Redmi Band comes in four different colors: black, red, blue and green. While this olive green is new for Xiaomi, we already know the other color variations from the Xiaomi Mi Band 4, but the way of charging is different. The fitness strap does not come with an extra charger, the tracker itself has an integrated USB plug, so that you can charge the watch directly on a charger or notebook. Personally, I find this very practical, as one can easily forget the charging cable, but the idea was copied from the competition. 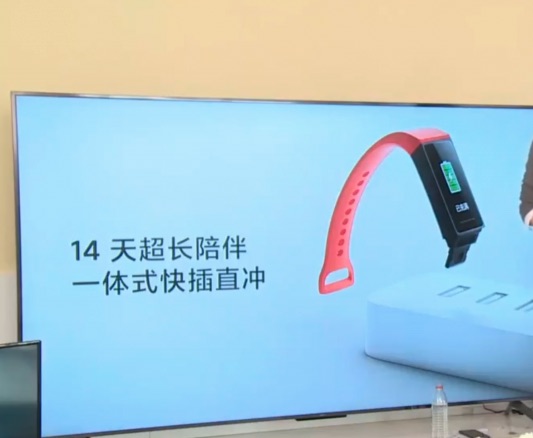 With one charge one should be able to tickle out about 14 days of battery life. This is “enough” on the one hand, but compared to the Mi bands on the other hand it is almost a little bit less. But the Redmi Band doesn’t seem to differ much in the functional range. There are five different sport modes, which are tracked with the help of the heart rate monitor and pedometer, as well as the typical functions like stopwatch, timer or notifications.

The main argument for the Redmi Band is the price, 99 yuan equals $14 and that is very reasonable even for a fitness tracker. The question is whether a “budget version” of a product is even necessary in this price range. In our opinion not. That’s exactly why we are still sceptical if the Redmi Band will make it to us as a global version. We will of course try it anyway and are curious how it will perform against Mi Band 4. However, the Xiaomi Mi Band 5 should be introduced soon, which might come with Google Pay support.