2 Kommentare November 3, 2021by Henning
Hey, guys! Just a heads up: The linked offer is already a bit older and the price of the gadget might have changed or it might not be available anymore.

In the course of the event for the Redmi Note 11 series, the Redmi Buds 3 Youth Edition was also introduced. Small, inexpensive and with a simple feature set, they seem to take the place of the Redmi AirDots. 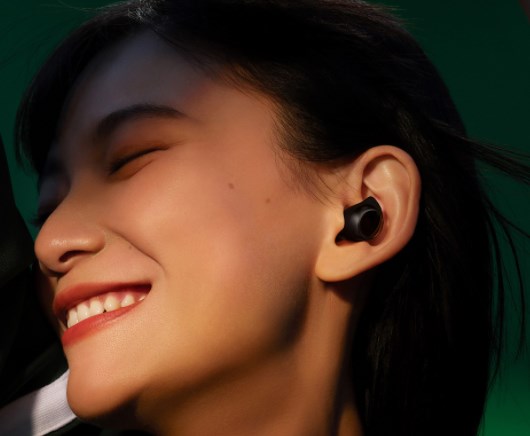 Meanwhile, Xiaomi is very active in the audio sector again and the Redmi Buds 3 Youth Edition are now aimed at the low-price segment. The naming is currently very different in the China stores, where you can also find them as Redmi Buds 3 Lite. 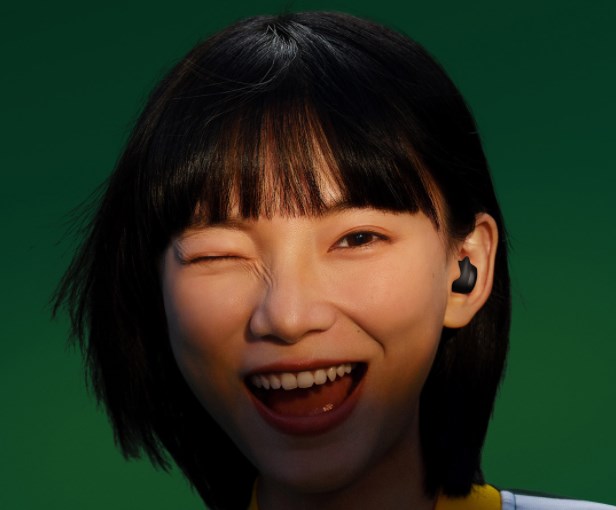 Design-wise, they have little to do with the Redmi AirDots 3 and Redmi Buds 3, but rather with the Redmi Buds 3 Pro. The Youth Edition has the same glossy surfaces, but they are smaller and round. In return, they have a kind of earpiece, which Xiaomi calls cat ears. However, the color selection is more limited; there is only a black version available. They are also suitable for sports or a surprise rain shower thanks to the IP54 water and dust resistance. 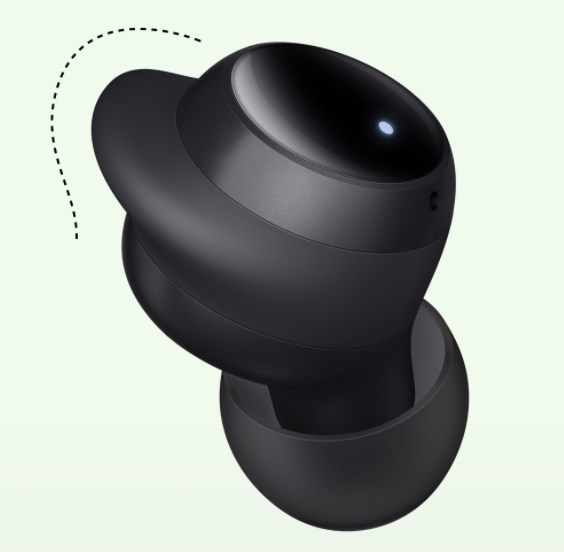 The headphones are connected via Bluetooth 5.2, a special Bluetooth codec is not available. A 6 mm dynamic driver is used, which is not additionally supported by another one like in the Redmi AirDots 3. 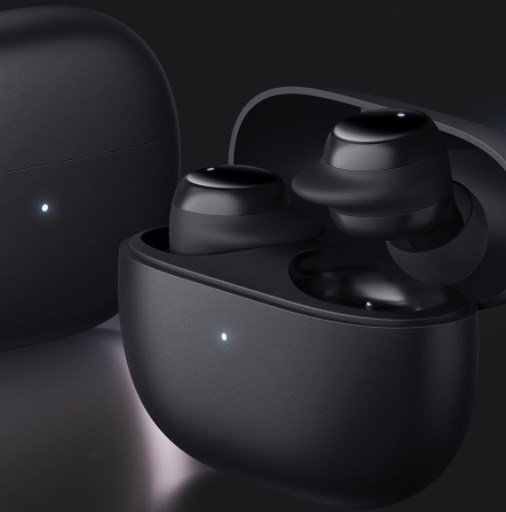 A gaming mode is also available, which should allow the headphones to offer lower latency. This will hopefully prevent delays during videos and games.

Music enjoyment for over 5 hours

You should be able to listen to music for 5 hours on one battery charge. Not even that good of a runtime in comparison for a pair of headphones without active noise cancellation. At 5 hours runtime is enough, but probably still many. After that, you can recharge up to 13 hours of runtime. The charging case can be recharged via a USB-C connection, but wireless Qi charging is not available. 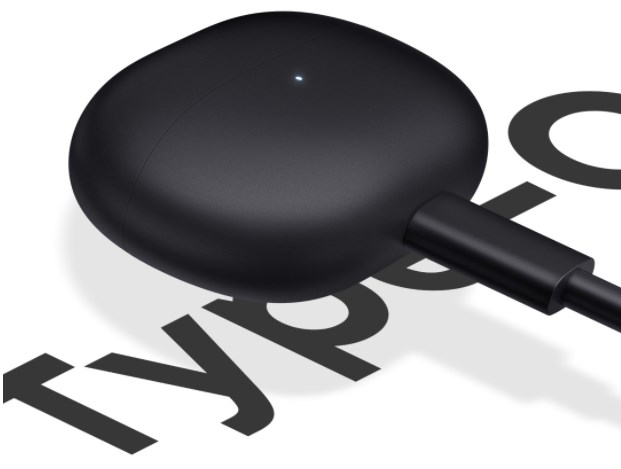 Three simple touch gestures can be used to answer calls, skip tracks or start and stop the music. Of course, you also need microphones for making calls, which are also equipped with noise cancellation.

In the field of headphones, Xiaomi has started true to their smartphone business with all sorts of new models and series. Now, at least, a bit of order has come into the names, but why they did not release the Redmi Airdots 3 as Redmi Buds 3 and instead release an AirPod-like model is something that someone has to explain to us first.

As long as the sound of the Youth Edition is good, it could be a good tip for the €20 segment. They can already be found in Chinese stores for that price. In the price segment, the small range of functions is then not so serious, as long as they deliver sound.