0 Kommentare March 27, 2022by Thorben
Hey, guys! Just a heads up: The linked offer is already a bit older and the price of the gadget might have changed or it might not be available anymore. 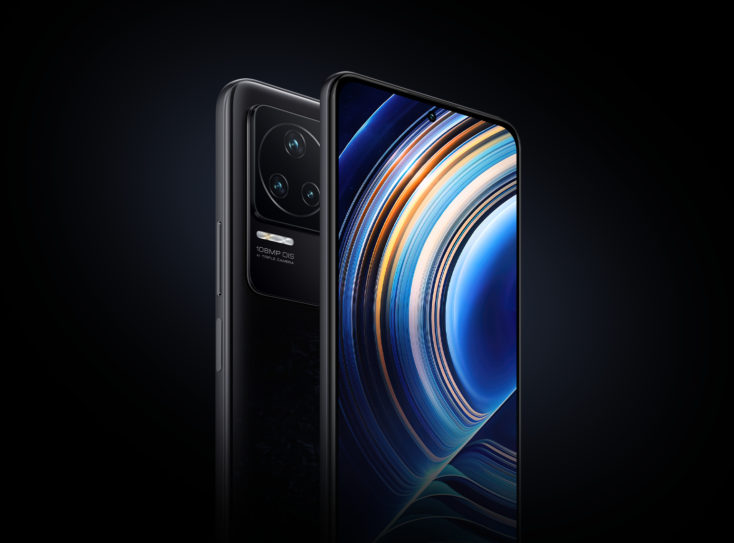 Redmi with WQHD+ for the first time

Actually, a smartphone and its Pro version differ visually alone, sometimes only in detail. The Redmi K50 & Redmi K50 Pro, however, do not. The back is dedicated to a new camera arrangement, the triple camera forms a pyramid, whereby the sensors are surrounded by a circle on the rectangular camera plateau – geometry, yeah! At the same time, the back is available in four colors in both models: black, gray, twilight blue and green. The 8.48 mm thick smartphone weighs 201 g in both versions, and an IP rating is still omitted. 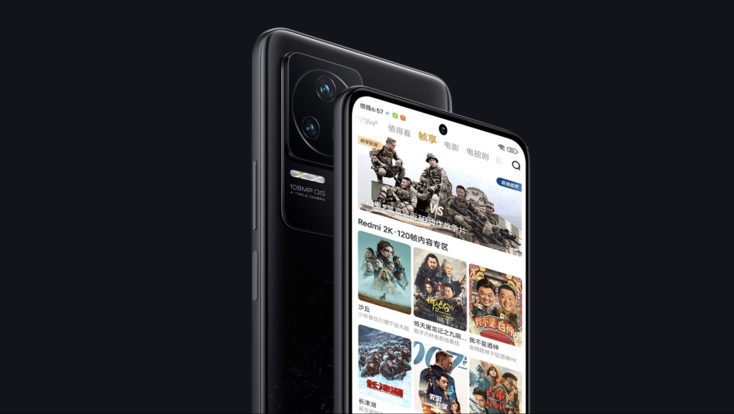 Redmi goes to the next level and installs a WQHD+ screen for the first time in the – theoretically still quite young – company history. The display offers a resolution of 3200 x 1440 pixels in both versions. The screen’s diagonal of 6.67″ results in a pixel density of 526 ppi, which is quite a sharp display. However, you do not get on the LTPO train yet, so the refresh rate is 60 or 120 Hz, but the touch sampling rate is even 480 Hz. There is also no 10-bit or even 12-bit display like in the Xiaomi 12, but the screen is protected by Gorilla Glass Victus. 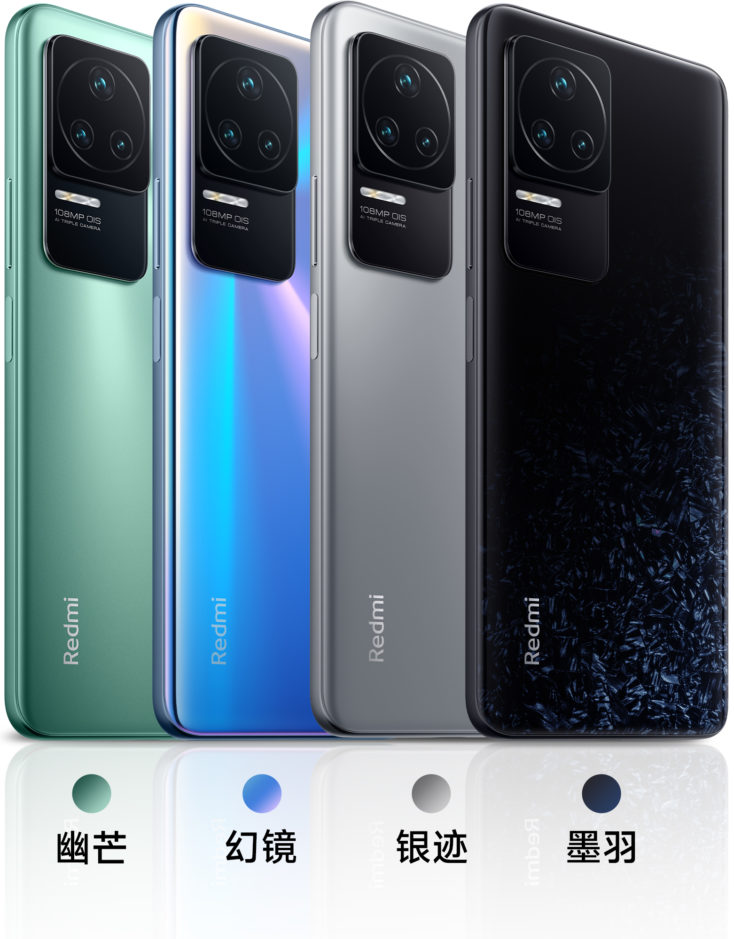 Redmi K50 with MediaTek instead of Qualcomm

Instead of using Qualcomm’s Snapdragon 8 Gen 1 for its flagship, the company intensifies its cooperation with MediaTek. The Redmi K50 features the Dimensity 8100 processor, an octa-core with up to 2.85 GHz, manufactured in a 5 nm process. It is roughly on the level of a Qualcomm Snapdragon 888, which means it offers flagship power on the level of the last generation. The Redmi K50 Pro even uses the MediaTek Dimensity 9000 processor, which is even manufactured by TSMC in a 4 nm process. Thus, it is even more efficient and even offers a clock rate of up to 3.05 GHz. It should be able to compete with the Snapdragon 8 Gen 1. 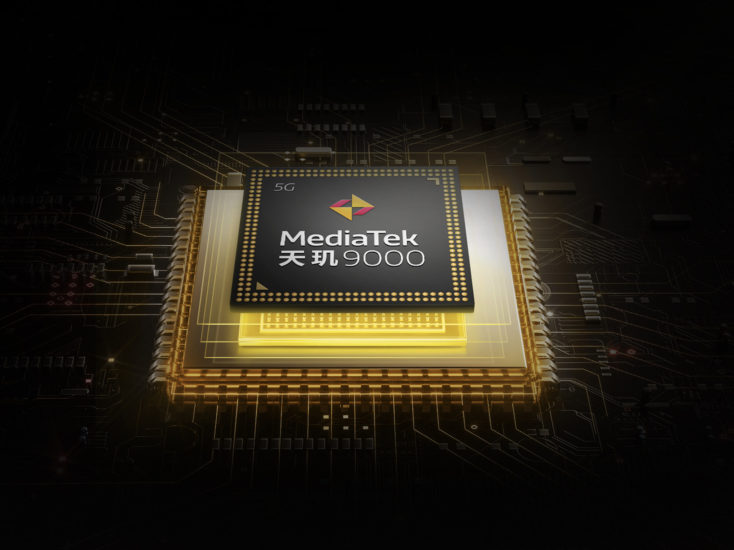 In both cases, this is accompanied by up to 12 GB of LPDDR5 working memory with 6400 Mbps transfer rates. The mass storage is either 128 or 256 GB UFS 3.1 memory, only the Redmi K50 Pro even offers a 512 GB option. On top of that is the MIUI 13 operating system based on Android 12. Since it has only been released in China so far, that remains in English and Chinese, without Google services and also without LTE Band 20. At least there is 5G on the dual-SIM slot, WiFi 6, dual GPS, NFC, a USB-C port and even the new Bluetooth 5.3 standard. Stereo speakers are also part of the package, but apparently not a jack.

Redmi has already been known for establishing large battery capacities since the Note 4. The Redmi K50 pushes the limit even further and integrates a 5,500 mAh battery that is supposed to provide a strong runtime. It can be charged with the included 67W charger via Power Delivery 3.0. Like the Xiaomi 12 Pro, the Redmi K50 Pro even supports 120W charging, which allows it to be fully charged in just under 20 minutes. In return, the battery is a bit smaller with 5,000 mAh.

Where did they dig out THE sensor?

Xiaomi digs deep into the recycling box for the Redmi K50 and uses Sony’s IMX582 sensor with 48 megapixels for the main camera. It was also used in the Xiaomi Mi 9T, also known as the Redmi K20. Thus, there are a few generations in between, but at least there is optical image stabilization. The 8-megapixel ultra-wide-angle camera with a 119-degree shooting angle and a 2 MP macro camera are not to be missed. Both smartphones share these, but the Redmi K50 Pro gets the 108-megapixel Samsung S5KHM2 sensor with OIS and 1/1.52-inch size. 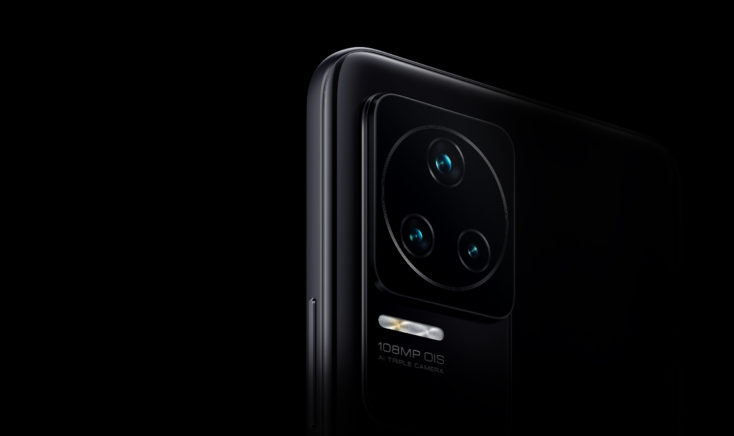 The Redmi smartphones have not been known for their great camera so far, and that does not change in this generation. Instead, you put your money on the new Dimensity processors, which promise a lot of performance at a comparatively low price. For that reason alone, we would be interested in the new Redmi Flagship. The Redmi K50 costs just under 340 Euros (~$340) in China, and the Pro version costs 430 Euros (~$430). The phones probably won’t be released under that name in Europe, but so far almost all Redmi K smartphones have been released here, either as Xiaomi or POCO smartphones. So this could be an i-version of the Xiaomi 12, or the POCO F4 (Pro). Or both.

Which device do you guys find more interesting?