2 Kommentare March 12, 2021by Thorben
Hey, guys! Just a heads up: The linked offer is already a bit older and the price of the gadget might have changed or it might not be available anymore.

With the Redmi Note 8 Pro, Xiaomi released a Pro version of the Redmi Note series globally for the first time. Now we are two generations further with Xiaomi’s Redmi Note 10 Pro. The first Redmi Note smartphone with a 120 Hz AMOLED display. Xiaomi wants to redefine the flagship killer position, especially for this price. 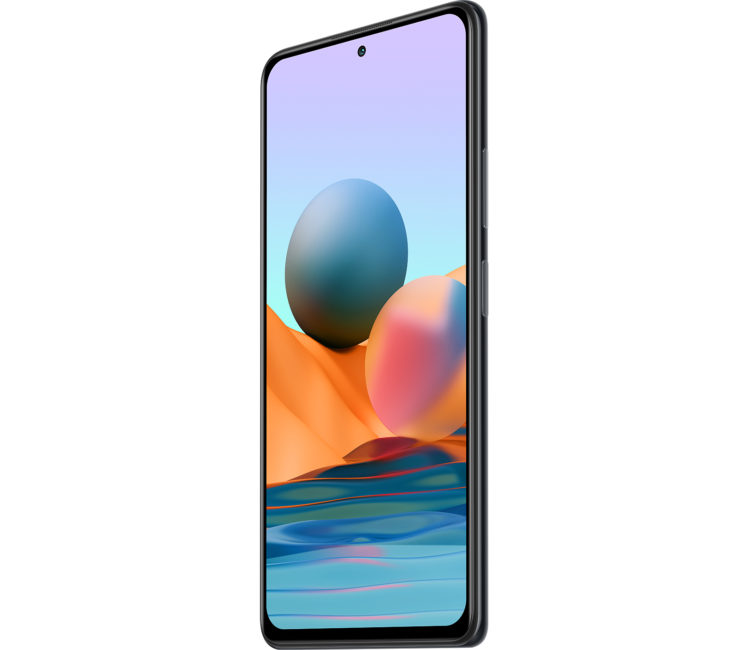 A high refresh rate ensures that everything on the display is displayed more smoothly, making the smartphone feel faster to use. What started with the jump from 60 Hz to 90 Hz now culminates in up to 144 Hz in a smartphone. Even in cheaper smartphones like the POCO X3 NFC, you already get a 120 Hz screen refresh rate, but this is an LC display. For a 120 Hz refresh rate in an AMOLED display, you already have to reach for a OnePlus 8T for over 500€. Xiaomi now changes that with the Redmi Note 10 Pro, in which it installs a 6.67″ 120 Hz AMOLED display with Full HD+ resolution.

The display also offers a 240 Hz touch sampling rate, covers the DCI P3 color space, can get up to a maximum of 1200 nit brightness, is HDR10 certified and is even protected by Gorilla Glass 5. Are we writing about a flagship or a mid-range device? The Pro version’s mid-range status is at most indicated by the slightly thicker screen edges. Despite the AMOLED display, the fingerprint sensor is also on the side and not under the display, just like in the normal Redmi Note 10. 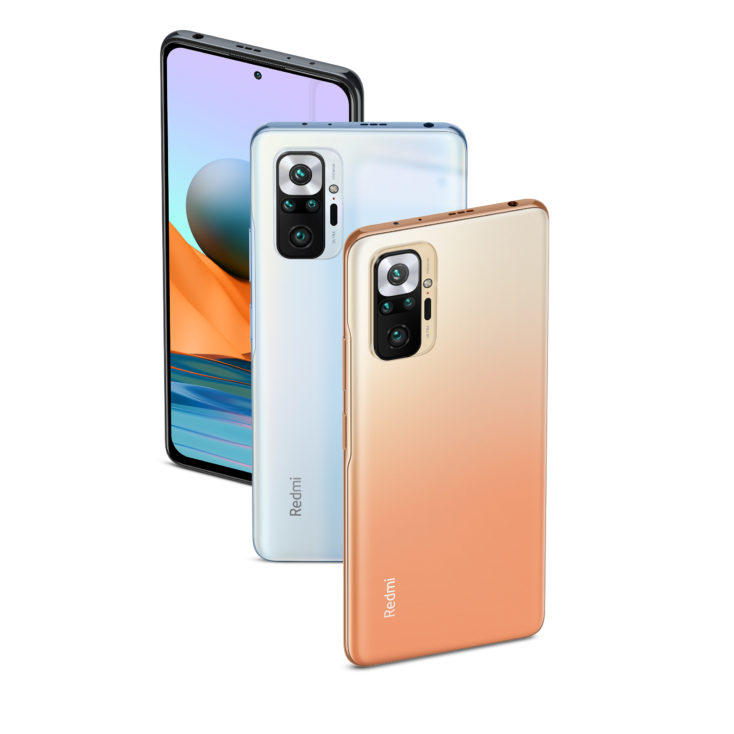 The Redmi Note 10 Pro is available in three colors: Black, Glacier Blue and Bronze, whereby the latter in particular underlines the premium claim of the phone well. The weight amounts to 193 g, in length it measures 164 mm and it is protected against splashing water according to the IP53 rating.

Even with 108 megapixel camera

Besides the 120 Hz AMOLED display, the camera is also a highlight of the Redmi Note 10 Pro. Namely, Xiaomi treats the smartphone to a 108-megapixel camera with a ƒ/1.9 aperture, 6P lens, and 2.1 square meters of Super Pixels that work with 9-in-1 pixel binning to shoot photos with a resolution of 12 megapixels. Apparently, this is the Samsung Isocell HM2 sensor, which also works in the Realme 8 Pro and was already installed in the Indian Mi 10i by Xiaomi. In addition, there is an 8 MP ultra-wide-angle camera with a 118° shooting angle, a 2 MP portrait sensor, and a 5 MP telephoto macro camera, which we already know from the Mi 11. The selfie camera triggers with 16 megapixels. 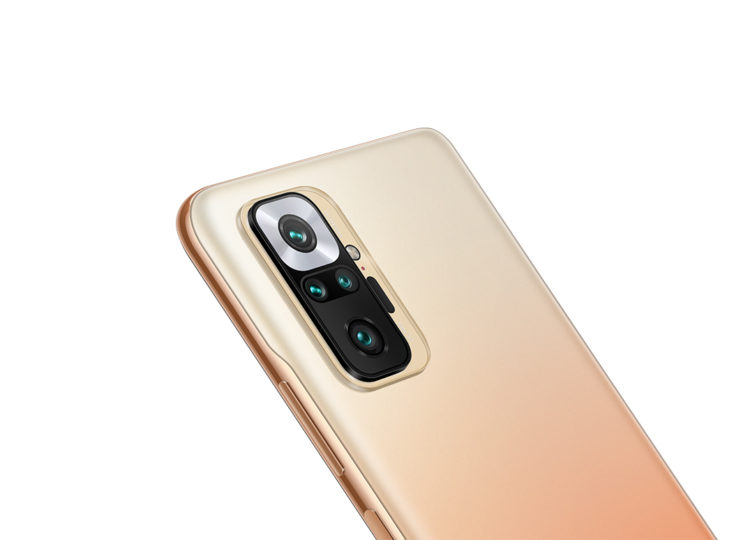 The Redmi Note 10 Pro is powered by the Qualcomm Snapdragon 732G processor, which we already know from the POCO X3 NFC and which provided good performance there. But whether the performance is also sufficient for the 108 MP sensor? We are a bit skeptical after our review of the Mi Note 10. We will wait and see. Thanks to either 6 or 8 GB LPPDR4X RAM and 64 or 128 GB UFS 2.2 mass storage, there is at least enough memory available. MIUI 12 based on Android 11 is already preinstalled on it. The mass storage seems to be expandable via microSD card. 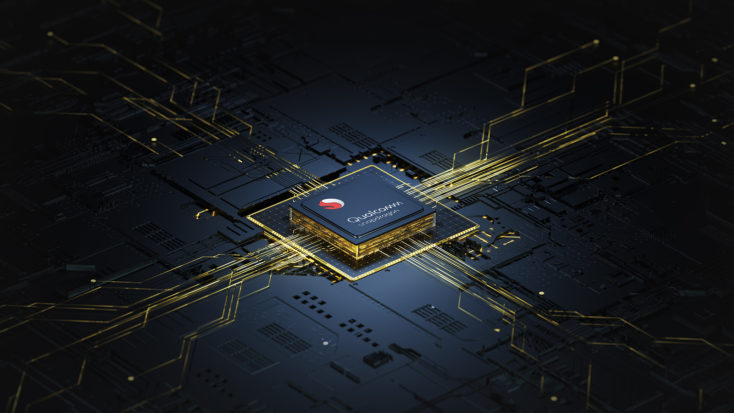 Like the regular Redmi Note 10, the Pro version also offers 33W charging, and the charger is already included. The battery is negligibly larger by 20 mAh with a capacity of 5,020 mAh. The integrated NFC, IR blaster, USB-C, LTE Band 20 and stereo speaker are more exciting.

Wow! The Redmi Note 10 Pro is the smartphone “flexing its muscles” in the mid-range. With 120 Hz AMOLED and 108 MP sensor, you get two essential features of Xiaomi’s own Mi 11 flagship for a fraction of the price. However, Xiaomi also manages not to neglect the other aspects of a phone: large battery, enough connectivity, enough storage, and nice extras like a stereo speaker. The only concern we have is the photo processing of the processor, but we can only evaluate that after a test.

What do you think of the Redmi Note 10 Pro?