0 Kommentare January 29, 2022by Thorben
Hey, guys! Just a heads up: The linked offer is already a bit older and the price of the gadget might have changed or it might not be available anymore. 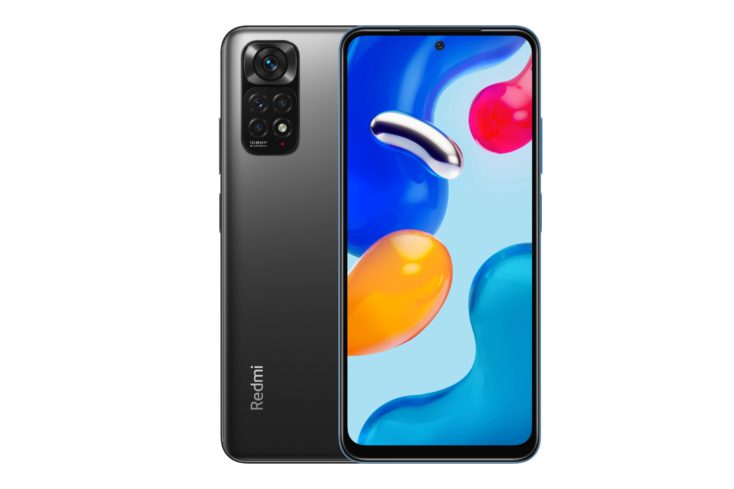 It might be difficult to tell the Redmi Note 11 and Redmi Note 11S apart visually. At least on the front, Xiaomi equips both identically. The punch-hole front camera in the center of the screen’s upper edge actually signals the manufacturer’s mid-range, but this has been thrown out with the Xiaomi 12. However, the same 6.43″ AMOLED display with a resolution of 2400 x 1080 pixels is used, which results in an average sharpness of 409 ppi. You can also look forward to a 90 Hz refresh rate with 180 Hz touch sampling rate here, so animations are smoother. The brightness is also 700 nits on average, with a maximum of 1000 nits.

While Gorilla Glass 3 is used for protection on the front, the back and frame seem to be made of plastic. The 179 g smartphone shares the angular design not only with the current iPhones, but also with the entire Redmi Note series. An IP53 rating is not missing either, but that is only sufficient for splashing water at most, not for submersion. Unlike its “little” brother, the Redmi Note 11, the Redmi Note 11S is also available in gray and blue, but also in white (Pearl White). You can recognize it either by that or by the 108 MP lettering on the camera’s back. 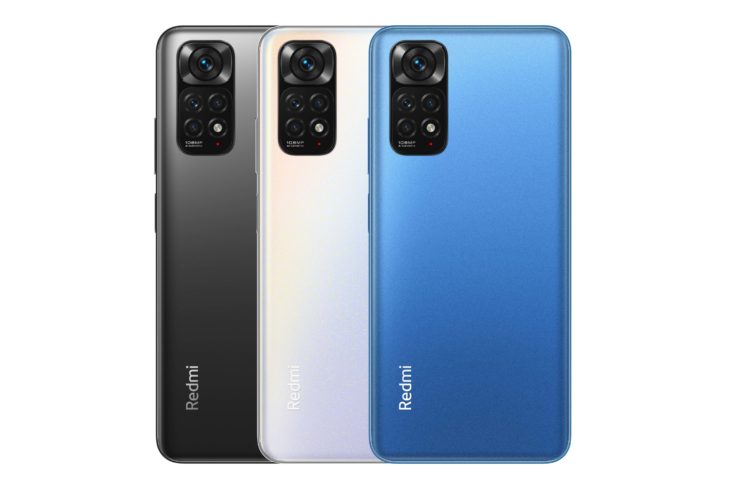 The 108-megapixel sensor is in fact one of the two main differences from the normal Redmi Note 11. While the Redmi Note 11 works with a 50-megapixel sensor, the Samsung HM2 sensor with 108 megapixels and ƒ/1.9 aperture takes its place in the Redmi Note 11S. Due to the high resolution, 9-in-1 pixel binning is used. Thus, the 1/1.52″ sensor shoots 12 megapixels in everyday use. However, the same 8 megapixel ƒ/2.2 ultra-wide-angle camera with a 118° shooting angle is added, as well as two 2-megapixel sensors for macro shots and additional image info. A 16 MP camera takes care of selfies.

The processor is also different. Instead of Qualcomm’s Snapdragon 680, the S version is equipped with MediaTek’s Helio G96. The octa-core CPU clocks slightly lower at 2.05 GHz and teams up with the ARM Mali-G57 GPU. This system-on-a-chip (SoC) is fittingly the successor of the G95 that was in the Redmi Note 10S. In addition, the 4 GB RAM is removed and 6 or 8 GB LPDDR4X RAM and 64 or 128 GB UFS 2.2 storage are installed depending on the version. However, the latter can be expanded by up to 1 TB thanks to the micro-SD storage slot. Like in the Redmi Note 11, the battery is large with 5,000 mAh and can be charged with the included 33W charger. 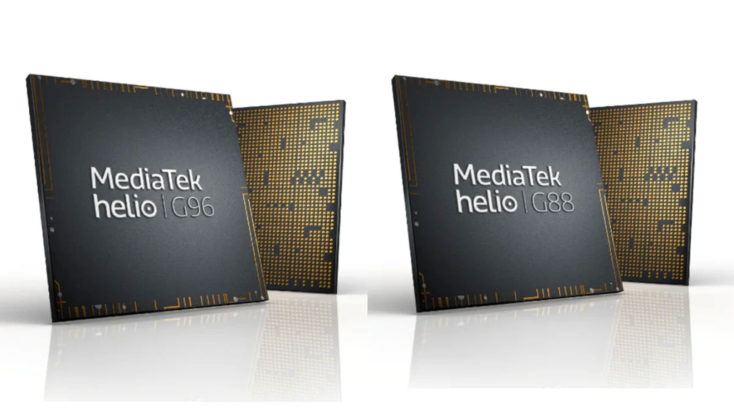 The Redmi Note 11S is not a 5G smartphone either, but it does not have to be in this price range. Xiaomi installs LTE including bands 20 and 28, which can be used in the dual-SIM slot, as well as Bluetooth 5, dual-band ac Wi-Fi, GPS and NFC. However, the availability varies depending on the market. Physically, there is a USB-C port, a 3.5 mm jack, an infrared blaster, stereo speakers, and a fingerprint sensor on the side. The Redmi Note 11S runs MIUI 13 based on Android 11. 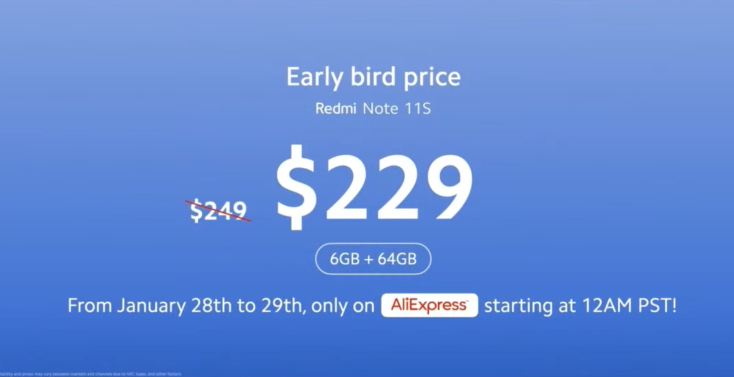 Like the previous generation, the regular Redmi Note (11) and the Redmi Note 11S are very similar. The main differences are in the main camera and the processor, where I expect a bit more performance from the Snapdragon 680 than from the G96. Of course, depending on the optimization, Xiaomi might get a lot out of the 108 MP sensor – which might be the better option for camera enthusiasts. In addition, there is a bit more RAM, a better selfie camera and a different color variant. Is this surcharge justified?