2 Kommentare June 10, 2020by Thorben
Hey, guys! Just a heads up: The linked offer is already a bit older and the price of the gadget might have changed or it might not be available anymore. 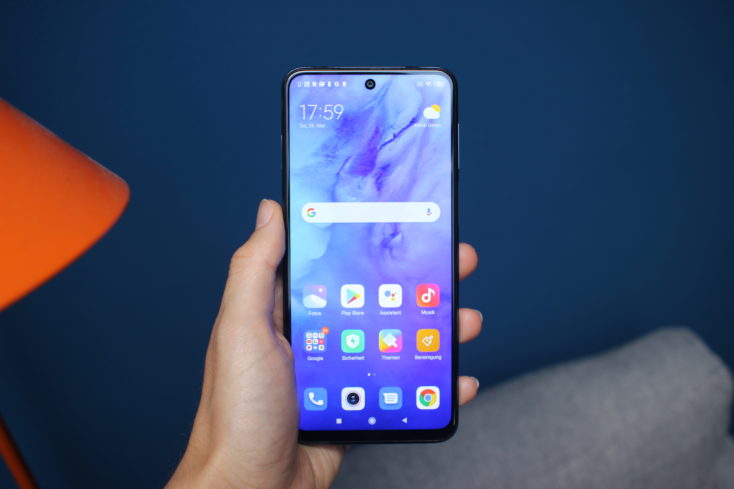 We could already test the Redmi Note 9S in detail. As it is actually identical in construction to the Redmi Note 9 Pro except for 3 or 4 differences, we will not repeat our test impressions in this article. You should therefore read our Redmi Note 9S review for our assessment of the display, battery life, performance, software, design and workmanship.

Even though Xiaomi claims that the Redmi Note 9 Pro and 9 Pro Max have the largest display in the Redmi range, both models have to share this space with the Redmi K30. A 6.67 inch display is also used in the Note devices, although fortunately the Note 9S and Note 9 Pro are equipped with a Full HD+ resolution of 2400 x 1080 pixels. Redmi relies on an LC display, i.e. an IPS panel with a brightness of 450 nit. The panel is protected by Gorilla Glass 5. 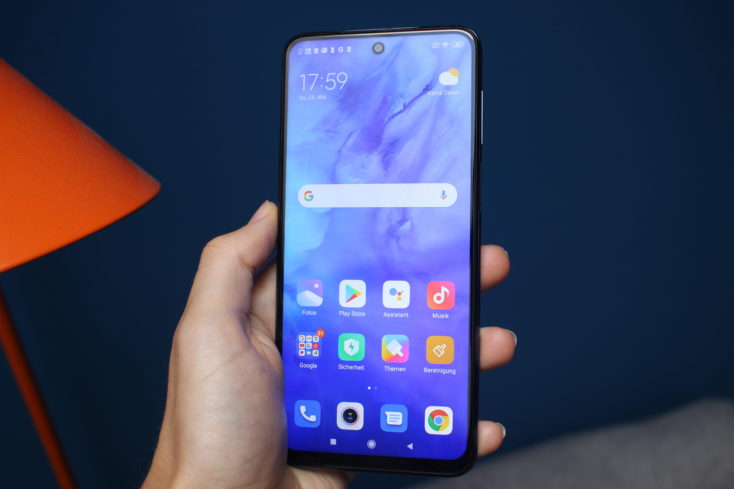 The Redmi Note series is not particularly innovative and generally uses the latest mainstream design. Thus, this generation is oriented towards Samsung and relies on the same central hole-punch notch that is also found in the Samsung Galaxy A51, for example. The fingerprint sensor finds its place on the right side and also serves as a power button, similar to the Honor 9X Pro. 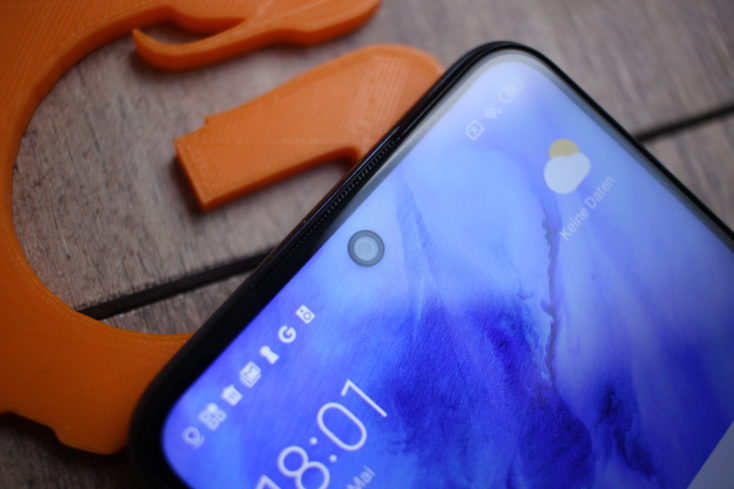 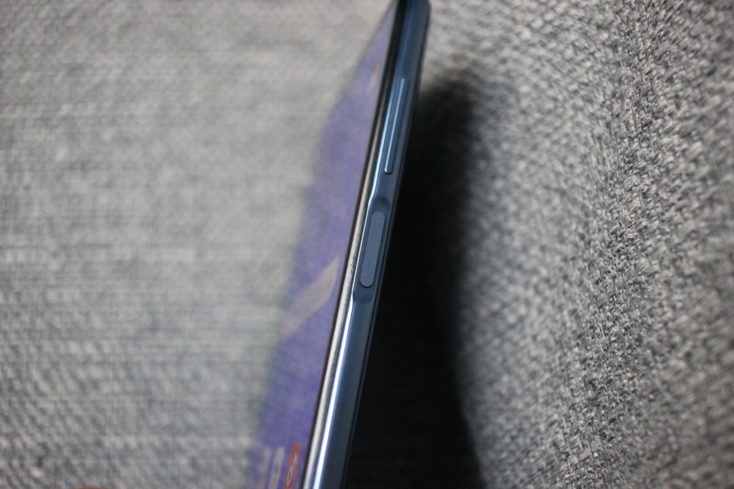 There is a visual difference between Redmi Note 9S and Redmi Note 9 Pro on the back. If one differs for the Tropical Green Colorway of the Redmi Note 9 Pro, one gets a reduced camera module that does without the additional black border. Moreover, the lower half of the backside is diagonally hatched.

Whether this also results in a better grip, we cannot say at the moment, as we have the Interstellar Grey version, which is optically identical to the Redmi Note 9S. Furthermore, the mobile phone is still available in Glacier White, which is also identical on both devices. 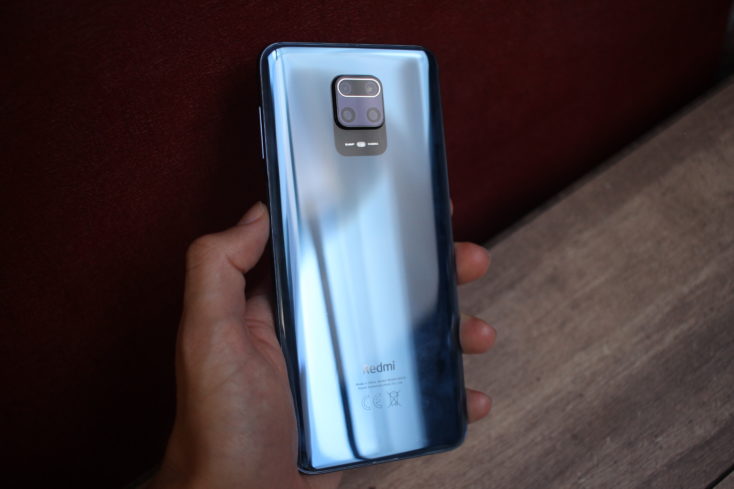 As in the Redmi Note 9S, the new Qualcomm Snapdragon 720 processor is plugged onto the board. The Octa-Core CPU offers a lot of power and consists of a dual-core cluster with 2.3 GHz clock frequency and a 1.8 GHz Hexa-Core cluster. It sits in the upper midrange, but offers an absolutely comparable performance to the Helio G90T from the Redmi Note 8 Pro. 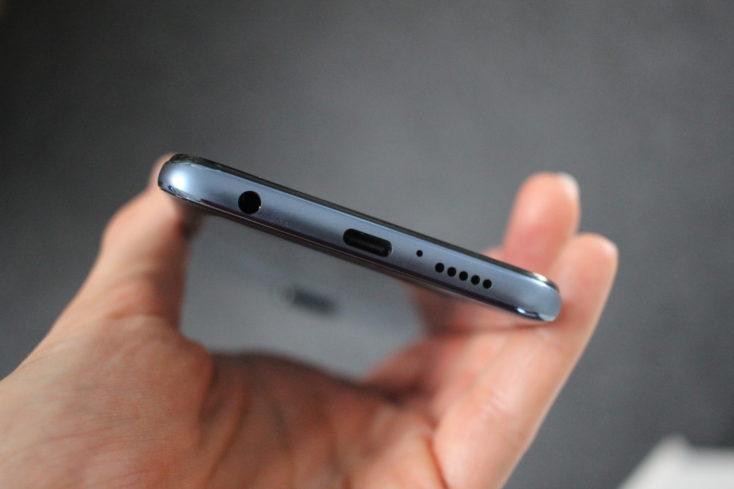 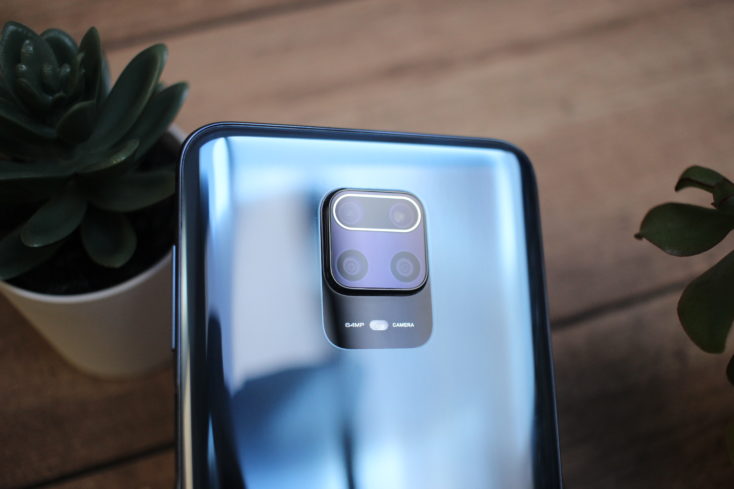 But the rest of the equipment is identical: 8 megapixel ultra wide angle camera with 119° angle of view, 5 MP macro sensor and a 2 MP portrait sensor. A 16 megapixel front camera sensor is used on the front. 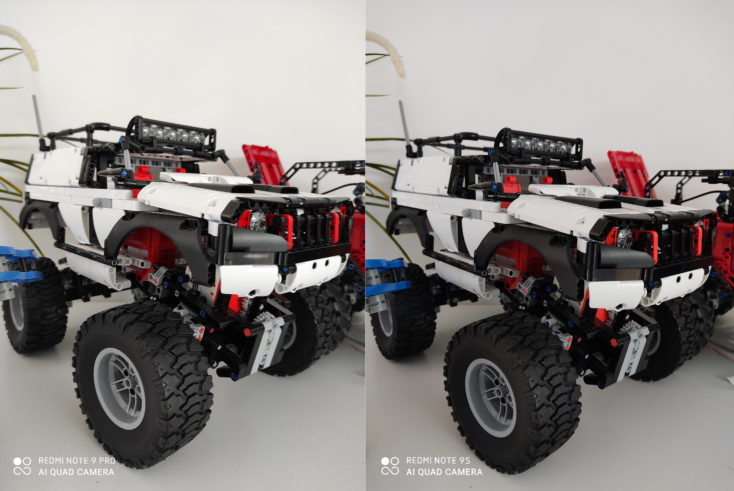 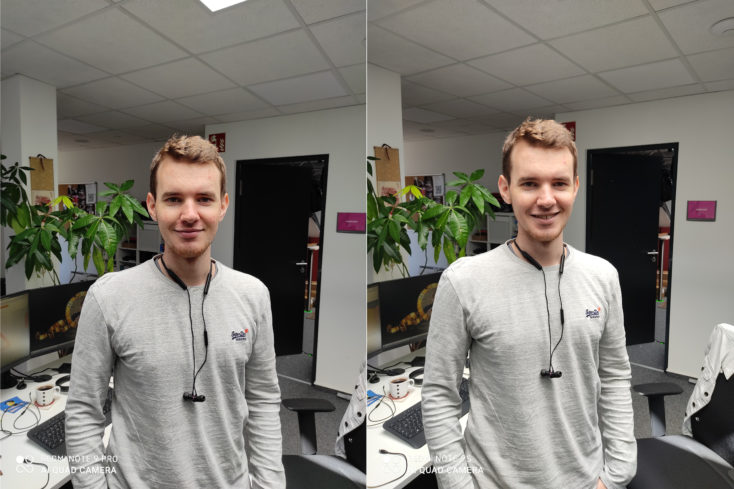 We made several test photos with the Redmi Note 9S and the Redmi Note 9 Pro and can only see minimal differences even in comparison on the computer. The Redmi Note 9 Pro shoots slightly sharper photos overall and can partly focus a little better. As both shoot “only” with 16 or 12 megapixels in normal photo mode thanks to pixel binning technology (four pixels to one), the difference in release is already smaller in most situations anyway. 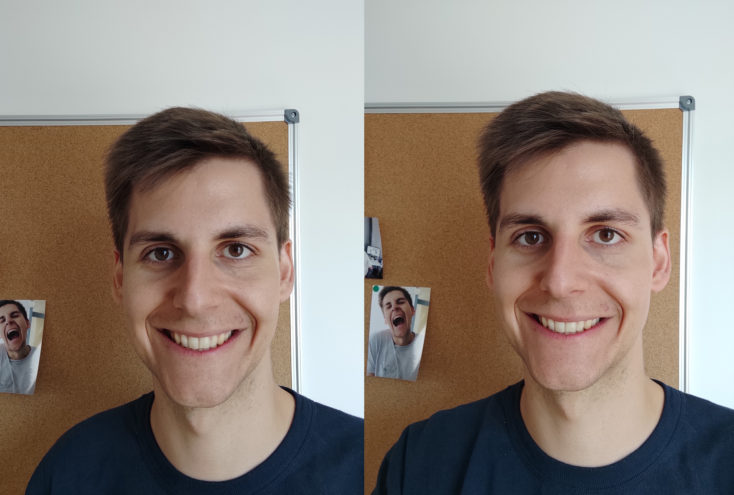 Since Xiaomi does without a zoom camera on both phones, it is an alternative to take photos in 64 MP mode in order to be able to zoom in better afterwards. Only there would be a noticeable difference, in everyday use and with “normal” photos, the larger sensor is in my opinion not worth the extra price. In total, it is a really solid camera in the price range of the Redmi Note 9S and the Redmi Note 9 Pro!

In comparison to the Redmi Note 8 Pro, the Qualcomm processor, which is simply more energy-efficient than the predecessor’s MediaTek Helio G90T, is particularly noticeable here. The battery life is also very satisfactory there, but the Redmi Note 9 Pro is clearly better in this respect. 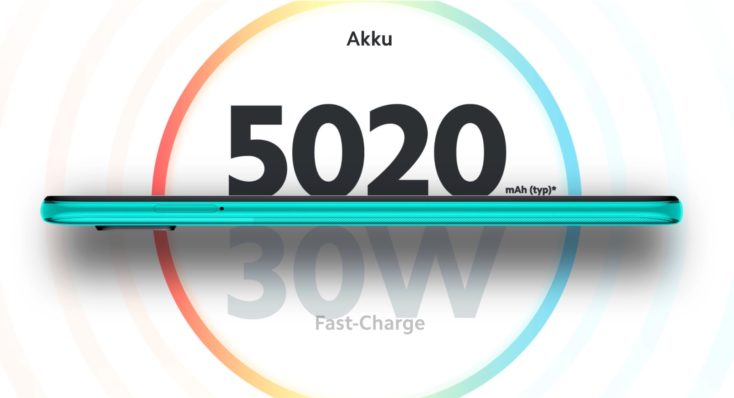 While the Redmi Note 9S charges with 18W, the Redmi Note 9 Pro Max even charges with a proud 30W! There is even a 33W charger included. This gives you a feature that is only possible with Xiaomi’s more expensive models like the Xiaomi Mi 10, Poco F2 Pro or Mi Note 10 Lite. In the practical test, you can go from 20% to 80% within 45 minutes, for which the Redmi Note 9S needs a good 15 minutes more. From 20 to 100% you need a good hour and 10 minutes.

There are few, but partly decisive differences between the Redmi Note 9S and the Redmi Note 9 series. Since the same CPU is used in both devices, the difference is less than in the previous generation. After testing both devices, one can safely say that the decision to buy can only be made dependent on NFC.The faster loading and the minimally sharper camera are quite nice, but not worth the extra price.

Thus, those who need NFC or at least don’t want to miss it, should choose the Redmi Note 9 Pro. For the price one gets a sharp camera, a top battery life, a very solid performance, a standard display, a good operating system and a great workmanship. Thanks to the microSD slot, you don’t even have to resort to the 128 GB variant. Since it implements the basics very well in this price range, you could almost call it a “small Poco F2 Pro”. For owners of the Redmi Note 8 Pro, however, I really don’t see any reason to upgrade, here you should at least wait for the next generation, which will surely be released in autumn.