Nostalgia on the road: Retro games as a keychain from $1.99

No comments 3 weeks ago by Maike

Who does not like to remember the easier days of childhood. When you didn’t have to worry about anything but which game to play after school. You can easily bring some of that back. These retro games keychains give you the opportunity to play some of the greatest game hits on the go!

The Game Boy was probably the entry point to gaming for many of us. Many of the classics from back then can still be played on current consoles or computers today. Even on smartphones there are some versions of these games. However, there is a great danger that the retro charm will go down the drain. If you want to keep it a little, these small key rings would be ideal! 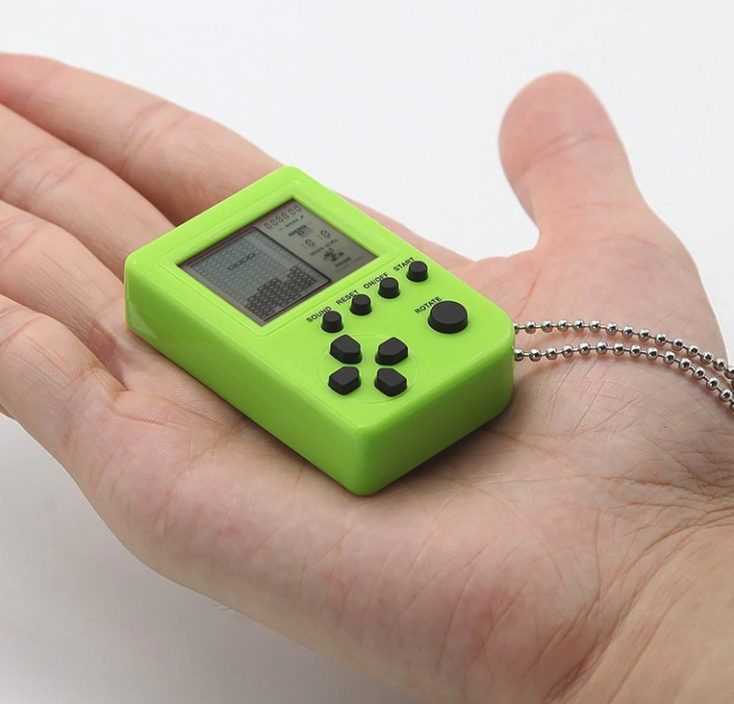 That moment when you panically take the little electronic toy out of your pocket to see if the virtual pet is still alive. Probably the biggest adrenaline rush as a child. If you want to experience this again, or show your children how to take care of a living being (training for a real pet), these cute little things are for you. 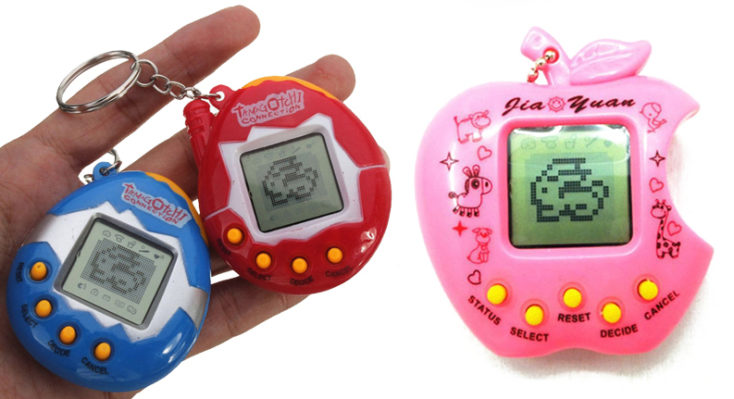 You are rather fans of gaming machines as you know them from the carnival or from the gaming hall? There is something for you there as well. Beat up the little mice with the Whack-A-Mouse keychain. 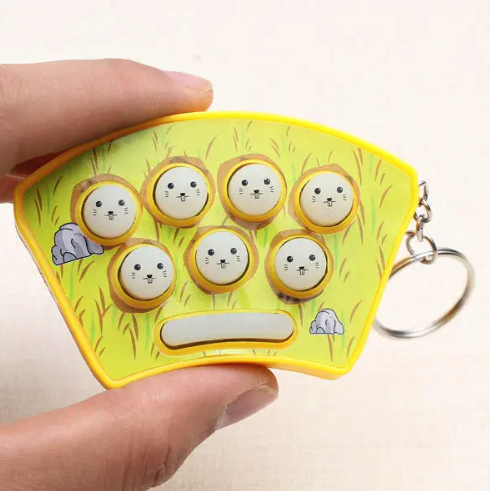 If you don’t like the other options and prefer the good old puzzle games, then you probably know the several versions of the Rubiks Cube. This one is also available in a 4 cm small version as a keychain. Of course it can be turned and “played” just like the known big versions. 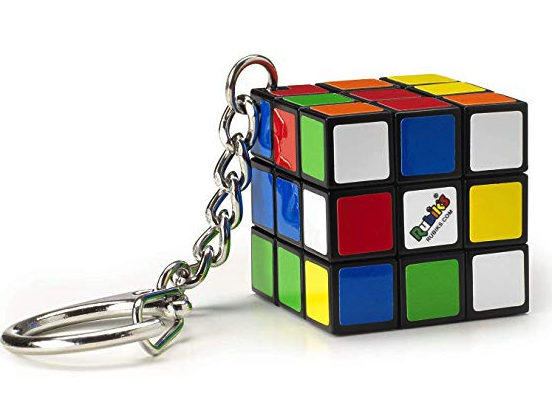 For the train ride or the waiting room at the doctor’s these little retro games keychain are certainly very nice ways to make the time go faster. But they won’t replace the smartphone or real handheld consoles like the Nintendo Switch for long. If the screens here are too small for you, you can alternatively get the Game Boy powerbank, on which Tetris and other games also run.