0 Kommentare December 1, 2018 by Maike
Hey, guys! Just a heads up: The linked offer is already a bit older and the price of the gadget might have changed or it might not be available anymore.

Retro gaming has never been more popular, whether on the PC, smartphone or console. And Nintendo has reissued two of the most popular consoles: the NES Mini and most recently the SNES Mini. But you don’t necessarily have to spend over $100 (or more) to enjoy the retro games on your TV. We’ve found two cheaper alternatives for you.

Some people may find the consoles too expensive. So there are alternatives from China at a fraction of the price. The design of the consoles is clearly copied from the originals, and here, too, two controllers can be connected, which are usually included directly. In addition, there should be 500 games pre-installed, so there is endless fun, isn’t there? 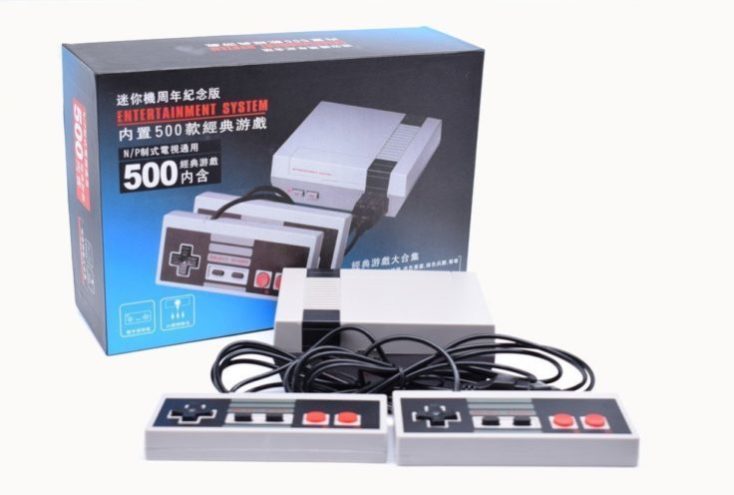 We’re skeptical. Without having tested it so far, our assessment is that at least 90% of them are likely to have little or no replay value. You probably won’t touch most of them once. According to some experience reports, many games are duplicated or only partially playable, because the first level simply repeats itself. Not to mention the legal dimension. Are the supposedly original titles really licensed? After a short search you will find this list of games online: 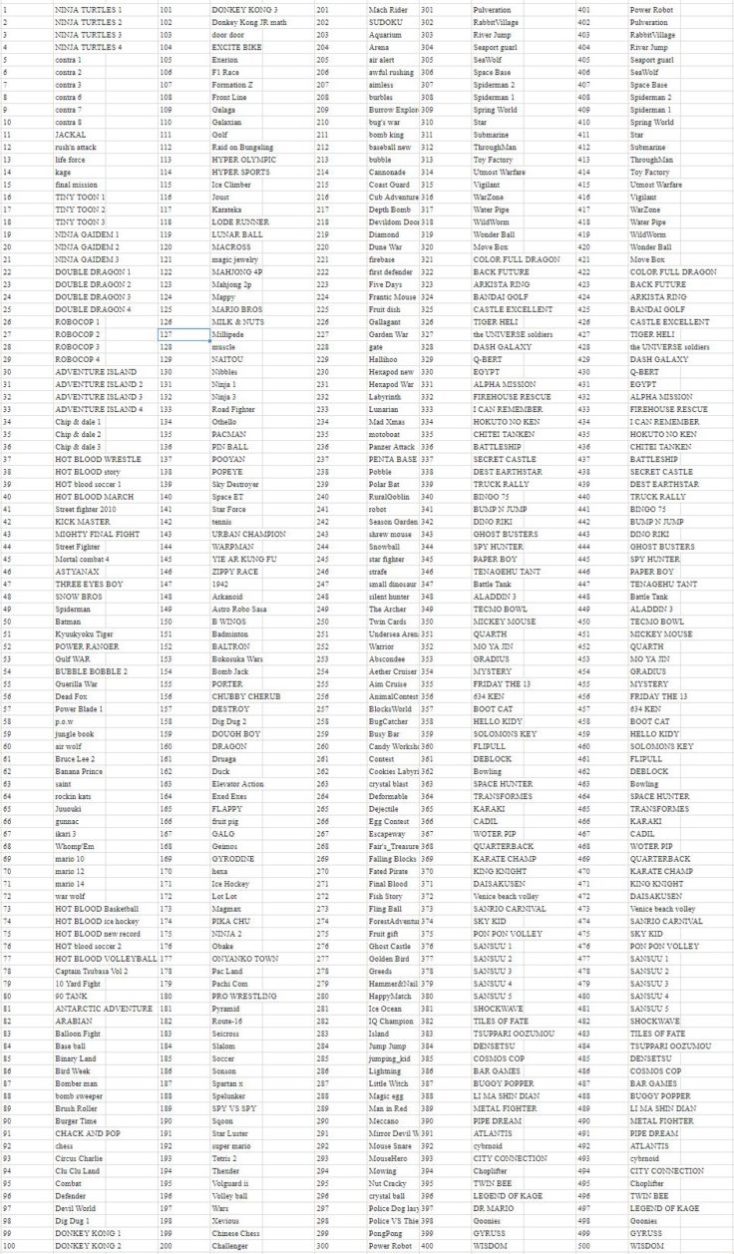 For prices below $30, the consoles are certainly worth a look, and those who can also have fun with unknown games and Chinese menus could get their money’s worth here. But here there is no HDMI connection, only AV, and you need an adapter for the power plug.

Everyone probably knows the old consoles. In recent years, the NES and later the SNES have been reissued. The NES Mini comes with 30 games, on the SNES Mini 21 games are pre-installed. Among them are Nintendo classics like Super Mario Bros., The Legend of Zelda, Castlevania and many others. Two players can play simultaneously on both consoles, but only the SNES Mini directly includes two controllers. The NES requires the purchase of a second gamepad. This is also available as a wireless version. 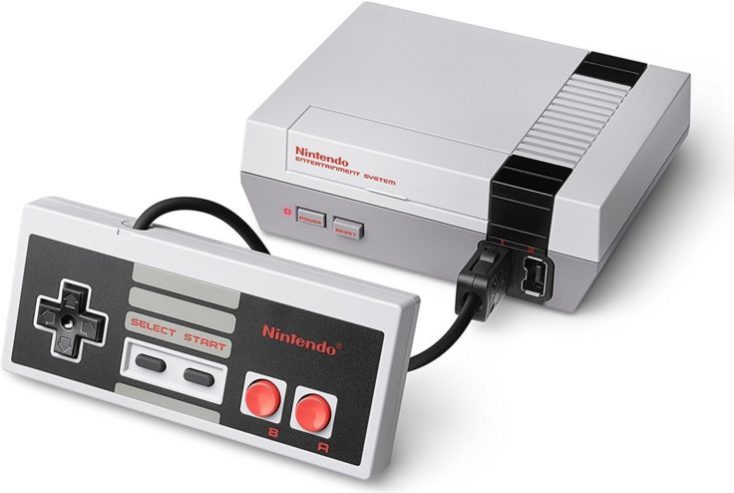 None of the clones have a processing like Nintendo’s, and you also have 100% original titles that have achieved cult status over the years. The devices are connected to the TV via HDMI connection. However, the prices are quite steep and are sometimes well into the three-digit range.

Do it yourself – Raspberry Pi, 3D prints & RetroPie

A third option is to simply build your own gaming platform. The absolute costs are still significantly lower than for a finished console, you only have to buy a few parts together.

Some people had already suggested simply removing the inner workings of the clones and using the box as a case for a Raspberry Pi installation. Or you have a 3D printer and simply print out a complete case (in parts). The necessary files and instructions can be found here.

Then it also needs the necessary hardware. The Raspberry Pi 3 is already available for about $30. Ready made cases are also available if you don’t have a 3D printer or don’t want to buy the fake console. In addition to the Raspberry itself you need a power supply (a micro-USB label) and a keyboard and mouse to operate it. Of course the best way to play it is to use a controller. The Raspberry Pi also supports Bluetooth in the third generation, but of course it also has ports for USB controllers. The image transfer to the TV is done via HDMI.

The Mini-PC can then be used to operate emulators on which games can also be played. However, it should be noted that emulating games that have not been released is illegal or punishable by law.

When you’re ready to do some handicrafts, you can create your own gaming station. The advantage: You are not limited to the pre-installed games and can individually upgrade (both the software and hardware e.g. through external storage media). For Raspberry Pi + Box you pay from $40 upwards.

Which version do you prefer?