After the Roborock S7 MaxV Ultra, Roborock brings us another S7 model. The Roborock S7 Pro Ultra is a Roborock S7 with increased suction power to 5100 pa and comes with the Ultra suction station from the S7 MaxV. So how does it fit into the product portfolio? 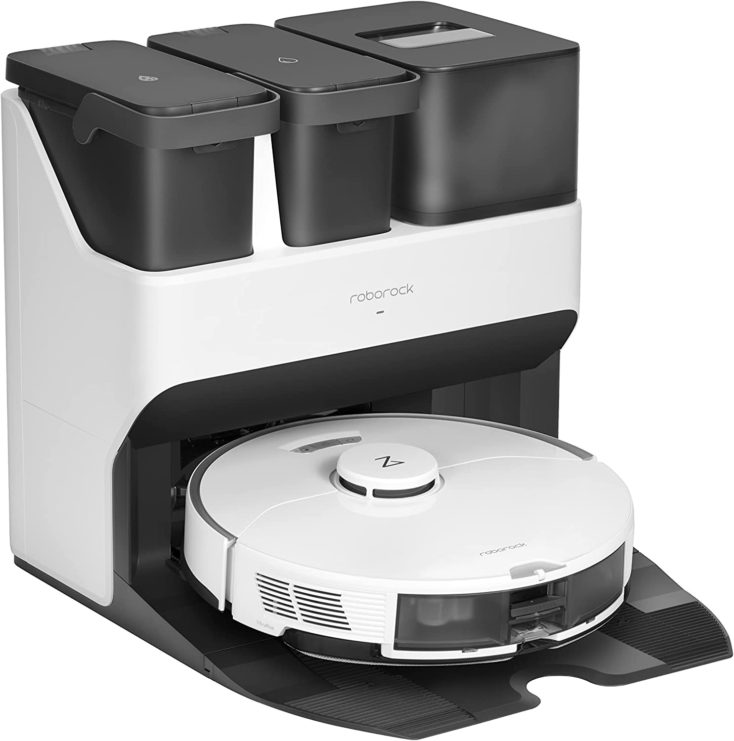 First, the Roborock S7 Pro appeared in the Xiaomi Home app and now an Amazon retailer probably published the model a bit prematurely. Therefore, the information situation is also not quite clear yet, but we already have some information about the new vacuum robot through the marketing video on Amazon. 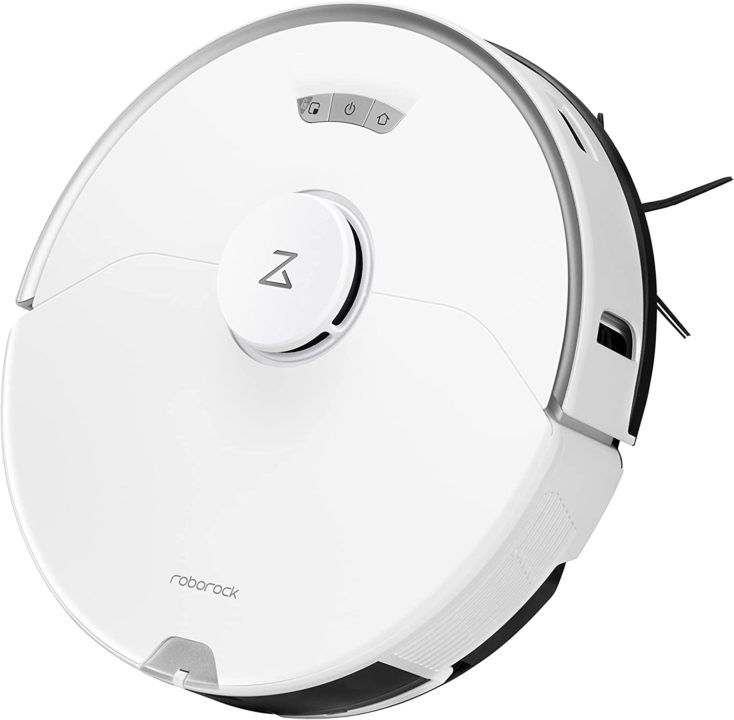 For the new model of Roborock, you can approach from two directions. For one, it will be a Roborock S7 MaxV Ultra without object detection & camera, and for the other, a Roborock S7 with Ultra suction station. This is also a very easy way to describe the robot vacuum.

It offers the usual 5100 pa suction power from the Roborock S7 MaxV and also comes with VibraRise, the liftable mop. In addition, there is the Ultra suction station, which offers a suction station with bag and can clean the mop and fill the water tank at the same time. Not included is an object detection, which is more reminiscent of the normal S7. 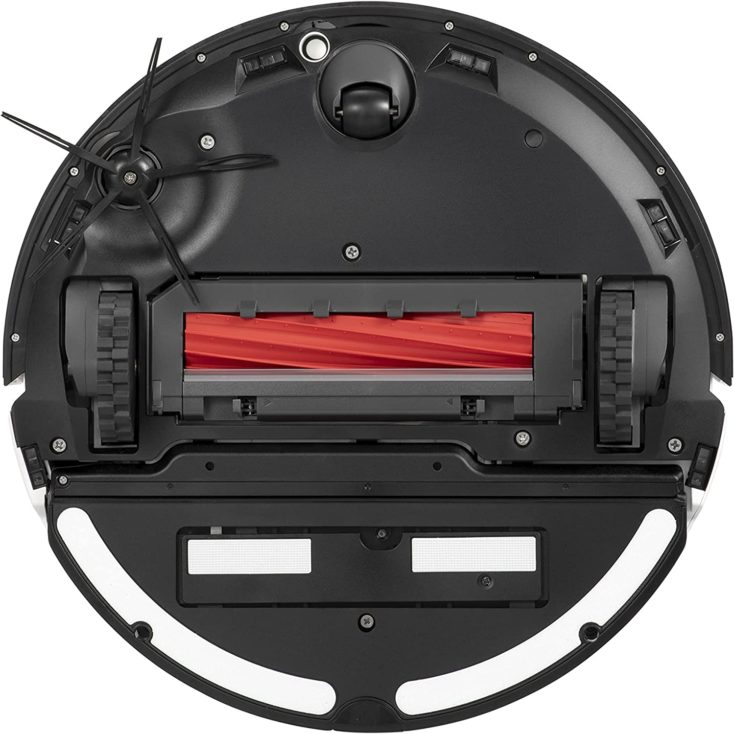 If the S7 Pro Ultra really only loses the object detection & camera from the S7 MaxV Ultra, you can get one of the best suction and wiping systems for less here. On Amazon.de, it was listed for 999,00€ for a short time, which is still a proud price, but still 400€ cheaper than the S7 MaxV Ultra. One would apparently like to offer a vacuum robot for everyone, whereby one needs there in the meantime with Roborock alone a manual and model overview, in order to find the correct one.

Then you also have to wonder if there will be another S7 Pro without the Ultra add-on. You can’t rule that out in any case. Hopefully, it will be the last S7 model and an S8 with clear differences and advances will be released next.