0 Kommentare November 16, 2021 by Fabian
Hey, guys! Just a heads up: The linked offer is already a bit older and the price of the gadget might have changed or it might not be available anymore.

At ROIDMI, the aim is not only to mop efficiently, but also to automate cleaning and emptying at the same time. The soon-to-be-released ROIDMI EVA has two large mops and a self-cleaning station with a suction station. The most self-contained vacuum robot yet? 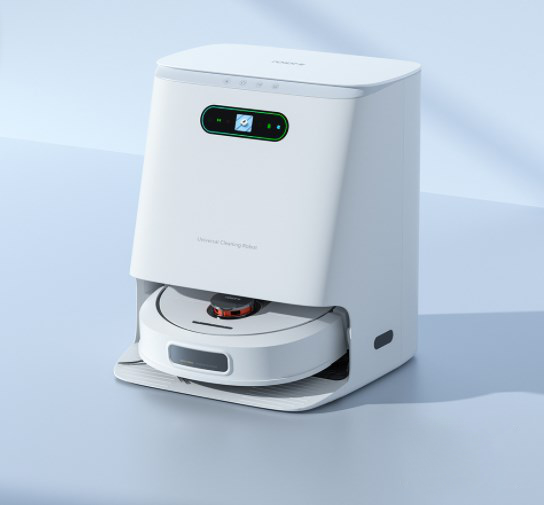 The same design at the core

In the inner circle, the ROIDMI EVA still looks like a regular round vacuum robot, but its outer shell makes it more like its rounded square. 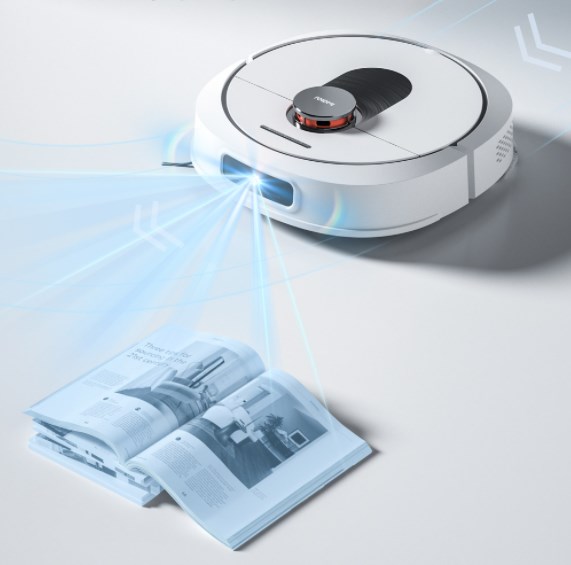 On the underside here is not only the side brush and roller, but also two large round mops. After the work is done, the ROIDMI EVA loads in a suction and cleaning station, whose range of functions is impressive. 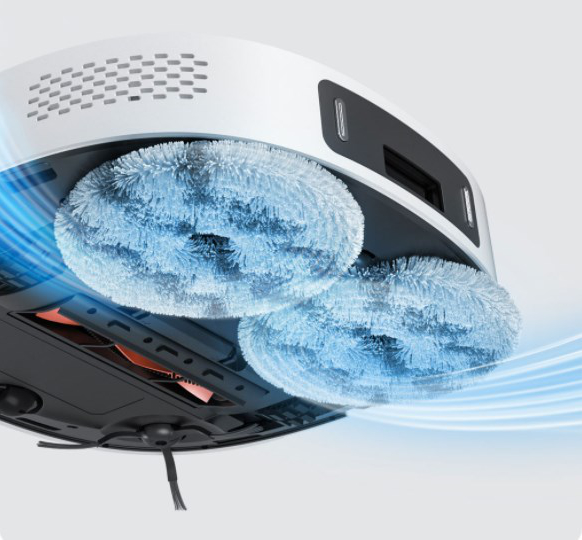 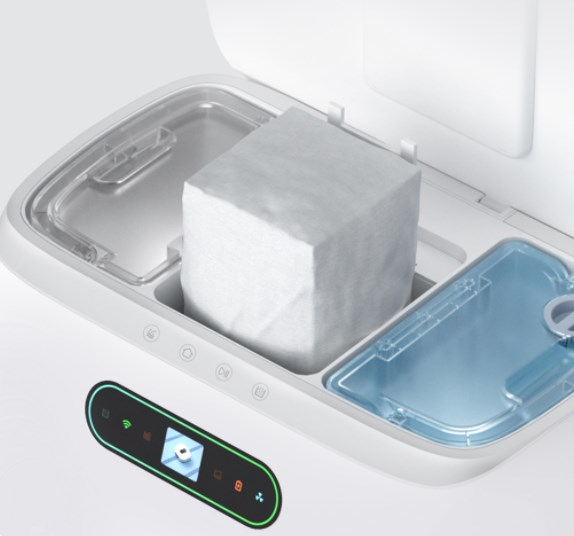 However, Xiaomi’s own robot is ahead in integrating a suction station. The dust chamber is emptied at the same time. The dirt ends up in a dust bag; there is no cyclone dust chamber like in the Roborock. There is also an LED display on the station, which gives you status messages about the state of the robot vacuum and the suction station.

However, a suction and cleaning station can be as advanced as it is if the robot vacuum itself is not so good. Navigation is done via laser space measurement through a tower on the top of the robot vacuum. However, optical sensors are also found on the front to improve navigation. 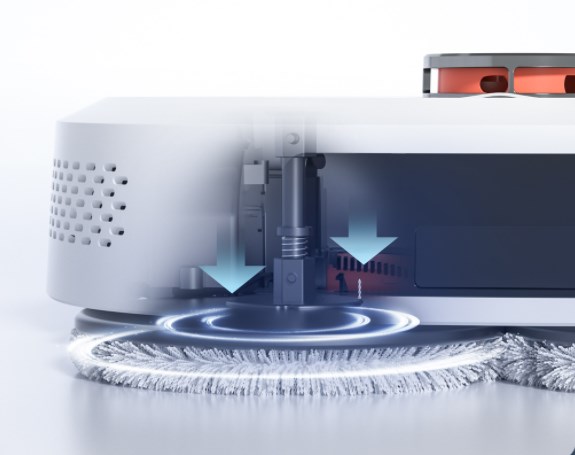 In addition to the typical cleaning with 3200 pa suction power via side brush and roller, two mops are also used. These rotate and exert pressure on the floor via a spring. So, in theory, you can achieve a very good result.

Also, of course, one uses the Xiaomi Home or ROIDMI app to interact with the vacuum robot. Virtual walls, schedules and much more can be set there.

Assessment: A lot of potential, set expectations correctly when crowdfunding.

In China, the ROIDMI EVA is currently successfully launched in crowdfunding and costs 3699 yuan (~€506) there. It will also first come to us in Europe via crowdfunding on the Indiegogo platform. In any case, we would like to point out before the launch that crowdfunding partly involves risks. It is not to be assumed that ROIDMI will run away with the money or that the product will not be financed at all, but see this campaign more as a pre-order with discount with an uncertain delivery date. Those who get frustrated by missed delivery dates should rather wait until the launch in regular stores. What is clear, however, is that the ROIDMI EVA is a very exciting model. Few vacuum robots are that independent and the EVA could be a real hit.

What do you think of the concept? Does a vacuum robot need to become even more automated, or is everything above it unnecessary?