0 Kommentare January 10, 2018by Thorben
Hey, guys! Just a heads up: The linked offer is already a bit older and the price of the gadget might have changed or it might not be available anymore.

“Fidget Spinner” is what the shop calls this little toy quite bluntly, but it does not really have anything in common with the just ubiquitous spinners except size. The gadget is called “Moondrop” and is supposed to simulate the gravity on the moon with the help of hidden magnets. We ordered one and tested it on its fun factor. 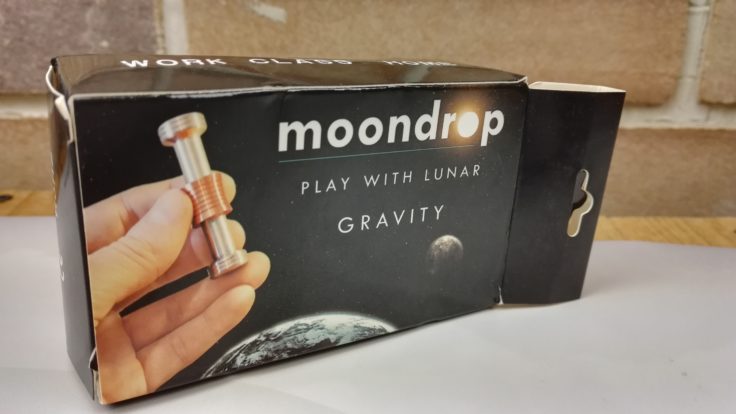 The gadget is a 6cm high and 22g light metal cylinder. This also includes an equally heavy, round stand, which makes the total height almost 7cm. It is good in the hand, the surface is smooth and at least at the narrow middle piece prone to scratches. 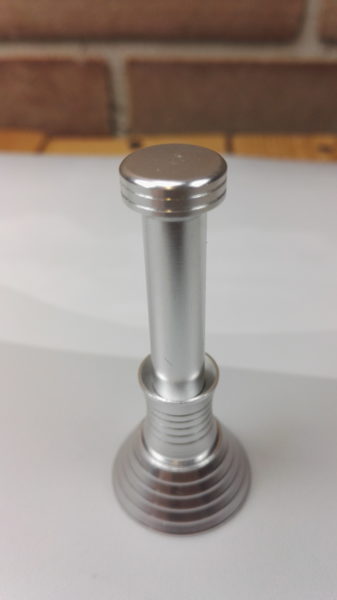 In the interior of the gadget there are magnets, by which the stand is firmly connected, and on the other hand the altered gravity is simulated. To do this, simply push the small center piece upwards on the cylinder, let it go, and can observe how it slides down slowly and seemingly from the earth’s gravitation only minimally impressed. Hurray, so much fun science.

Go to the lab

How the whole thing works is clear: the magnets in the interior simply stopping the case of the metal weight. But what about the gravity? Is an equally large object on the moon actually as fast? Get ready for hard, scientific research. 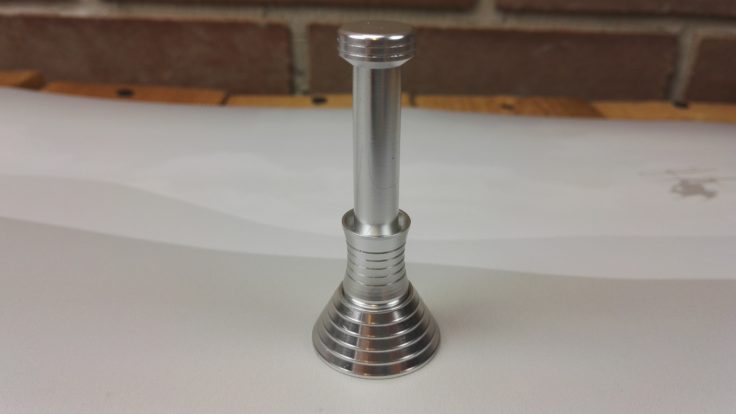 The fall acceleration on the earth is known (we have all taken care of in physics lessons) 9.81m / s², on the moon (less known) 1.62m / s². Unfortunately we move at a drop of only 3.4cm in areas where we can not make exact measurements here. In the Moondrop, we reach a falling time of 0.8 to 1 second, which is much slower than an object falling on the ground, but also slower than an object on the moon would need for the same distance (about 0 , 2 seconds). In addition, the natural fall acceleration is also distorted by the magnets, and the object seems to remain equally fast. If you would like to impress a physics professor with the moondrop or would like to state at a scientific meeting,

No exact science? It is fun anyway

Ok, the illusion of the exact lunar force is not generated here, but probably nobody expected that. Supposedly there are still two identical models, which are supposed to represent the gravitational force on Mars and (probably without magnets) on Earth; All three together are then for the hobby scientist a nice desk decoration. 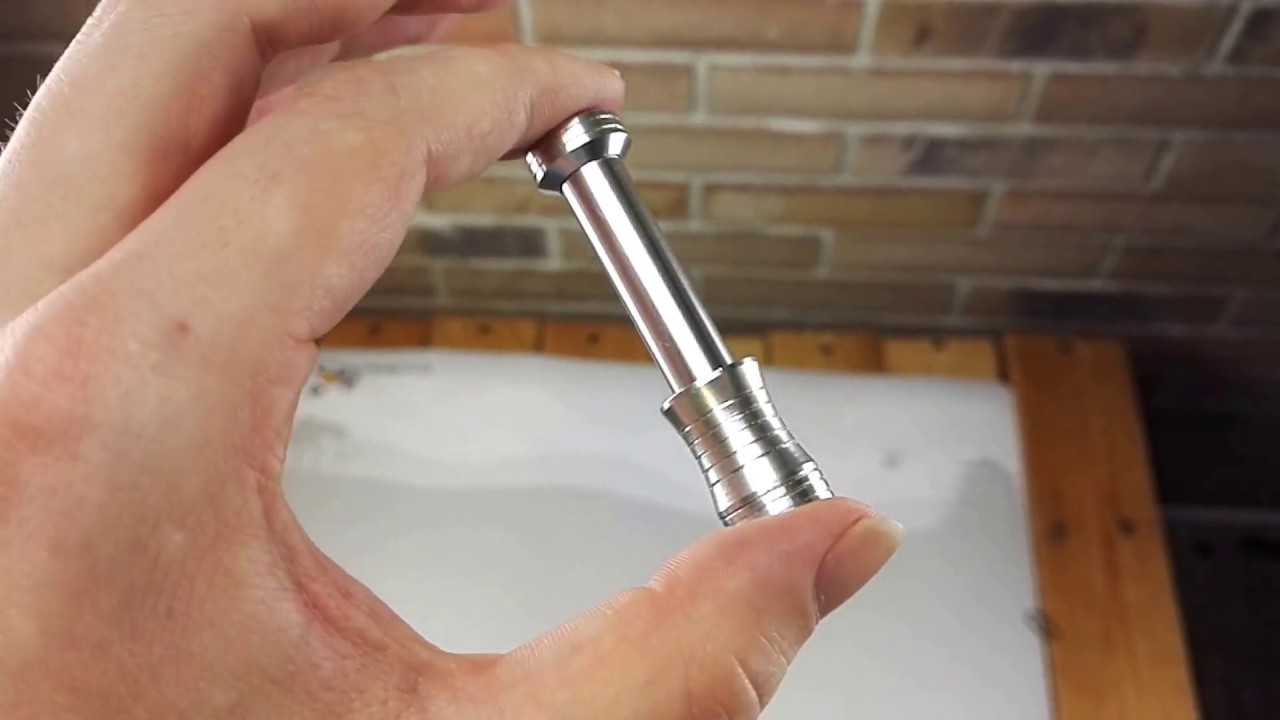 Apart from that, the Moondrop as a small fidget toy is quite fun . I for my part have played in the last days much more often with the gadget than, for example, with the Fidget spinners, of which we are also quite a few lying around here. You can simply hold the gadget in your hand, rotate your fingers and play with the moving parts. Moreover, it is magnetic, and with it always something can be done.

But it does not really make any more. It’s a fiddling toy with a cool name that really catches you in the palm of your hand for ten minutes. If you have a passion for science and nervous fingers, you can give the moondrop as a small gift. Anyone who simply wants to own a fidget toy would rather buy a fidget spinner for half the price.