2 Kommentare December 24, 2019by Jens
Hey, guys! Just a heads up: The linked offer is already a bit older and the price of the gadget might have changed or it might not be available anymore.

With the SJ10, the Chinese company SJCAM presents the latest version of its Actioncam series. As before, the new model comes in two versions: The SJ10 Pro Action and the SJ10 Max Action. Compared to the last version, however, not much has changed. 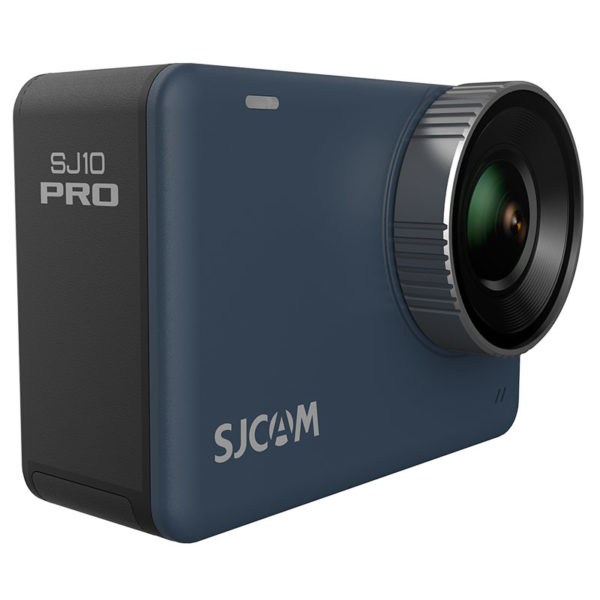 Just the SJ9 in a new guise?

You don’t really know what to do with the announcement, which was first made via Instagram. And a lot of information is not yet known. If you believe the information on the official website, then not much has changed compared to the SJ9. On your own website you simply pack pictures of the two new cameras and put them on the table of the previous camera. It is not yet clear which innovations – apart from the appearance – there should be here.

SJCAM seems to be still in a very early phase of promotion, not even the pictures of the cameras are uniform. So the SJ10 Pro doesn’t have a front display on every picture. Even though it is still difficult to make exact statements at the moment, it is becoming apparent that no big leaps will be made here. What’s more, the SJ9 was already a top camera on paper. The camera is supposed to be even more waterproof than its predecessor – although a case is already being used for really deep dives.

What does SJCAM want?

To be honest, the company keeps me puzzled. After often long waiting times, several models are launched on the market at short intervals, while sales and overall response always seem to fall short of expectations. At first glance, it seems as if after a weak start, the SJ9 will be launched again as the SJ10 with only slight changes. By the way, the SJ9 is still listed on the company’s website as a pre-order, while it is no longer available in some other shops. It is doubtful whether they will make it back to the top.

The competition also seems to be too strong for that. YI Technology has left the Action Cam business, but DJI has entered the market with the much praised OSMO Action, while GoPro is not as far away from the Chinese models as before.

Let’s wait and see what SJCAM is up to with the SJ10. As soon as we get more information, we’ll look at the camera again.