0 Kommentare January 8, 2022by Jens
Hey, guys! Just a heads up: The linked offer is already a bit older and the price of the gadget might have changed or it might not be available anymore.

Okay, the rings will probably not replace the popular smartwatches in the foreseeable future. But such a ring could be an interesting alternative for mobile payments if you don’t want to wear a wristband or a smartwatch. Whether this model from AliExpress is the solution can still be doubted. 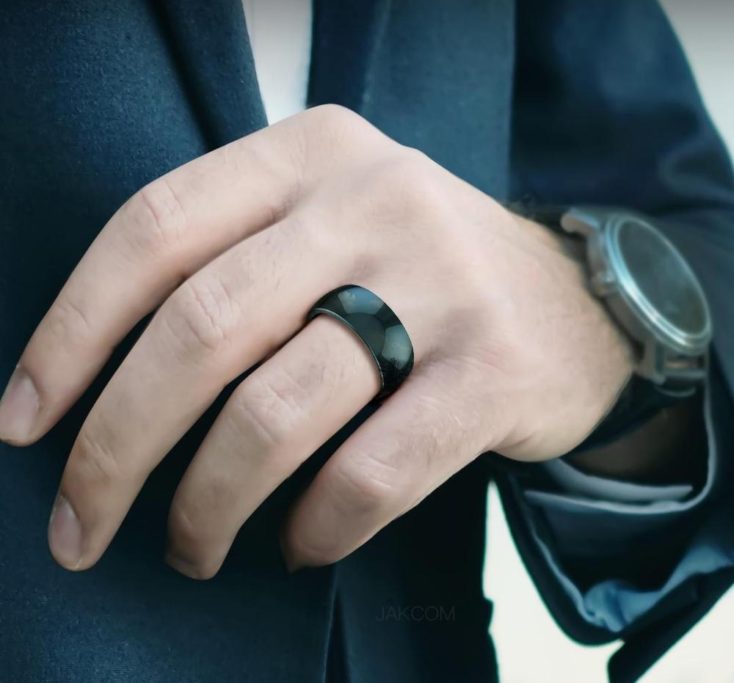 The ring is not really that “smart” and cannot really be compared with a smartwatch. Essentially, it is simply a ring with an integrated NFC chip. It offers all the features that NFC brings with it. According to the sales page, contactless payment is supposed to be possible as well as use as a ticket, electronic key or membership card.

What is also advertised on the graphics is the ability to start a call or a certain application on the smartphone as soon as you hold the ring on it, for example, to immediately send a pre-set message in an emergency situation. 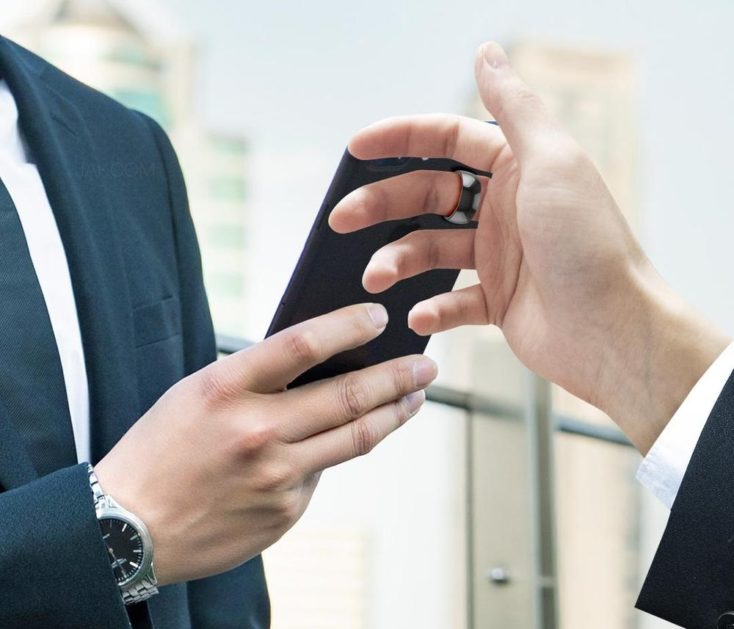 The ring comes in different sizes and, at least according to the manufacturer, it is of course super hard and absolutely scratch-resistant. After all, it is nice and simple and completely black. There is no battery, and accordingly there are no other functions. At least the ring is waterproof.

As good as all this may sound, it depends on many factors in practice. Just because there is an NFC chip does not automatically mean that you can pay with the ring in Germany. That was already not so easy with the Mi Band 6. It is also not clear to me from the description how to configure the chip. Supposedly, you do not need a dedicated app. 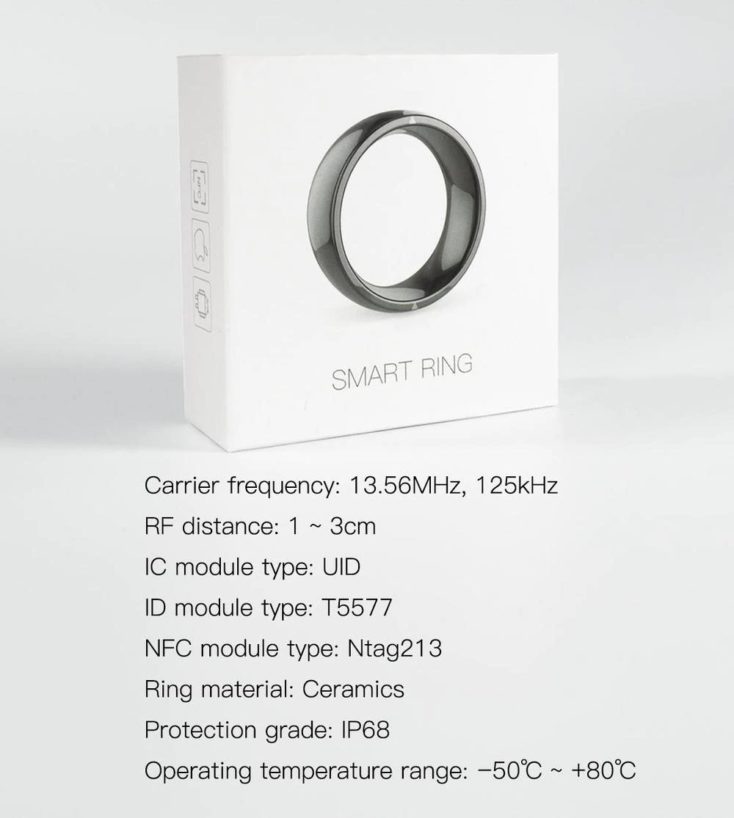 I am more than skeptical here and would not buy this ring. But: I find the idea more than interesting. It should also be said that this idea is not that new and there are already NFC rings. You can find some models in China stores and also on Amazon, but they mainly stand out due to bad reviews. Therefore, I do not want to go so much into the individual models but ask in general: What do you think of such a “NFC ring”? Would you want to wear one or do you prefer it to the smartband? What use do you see for it? The ring as an admission ticket or payment option has something very futuristic about it.