1 Kommentare October 16, 2021by Alex
Hey, guys! Just a heads up: The linked offer is already a bit older and the price of the gadget might have changed or it might not be available anymore. 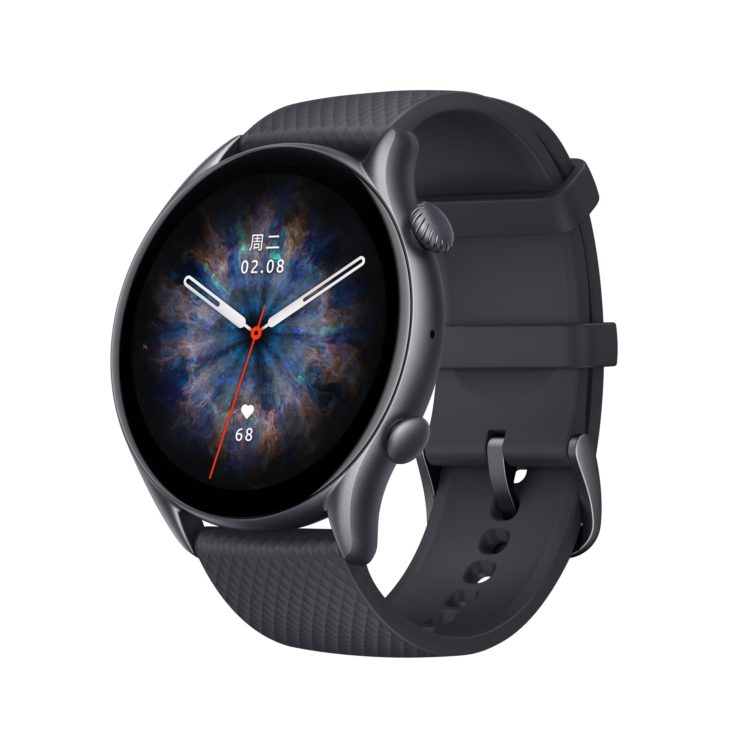 The “R” in GTR stands for round, the “S” in GTS for square – at least that’s our mnemonic. Accordingly, the Amazfit GTR 3 Pro is round again and uses a 1.45-inch AMOLED touchscreen with a pixel density of 331 ppi. According to the manufacturer, the screen-to-body ratio is 70.59%, and the screen edge is noticeably thin. This is a small increase compared to the normal GTR 3, which has a pixel density of 326 ppi and a screen-to-body ratio of 66% thanks to 1.39″ AMOLED. Thus, the GTR 3 Pro looks much more delicate than the first generation of the smartwatch. The display is well protected with 2.5D glass and rounded off on the sides, while an anti-fingerprint coating has also been opted for. 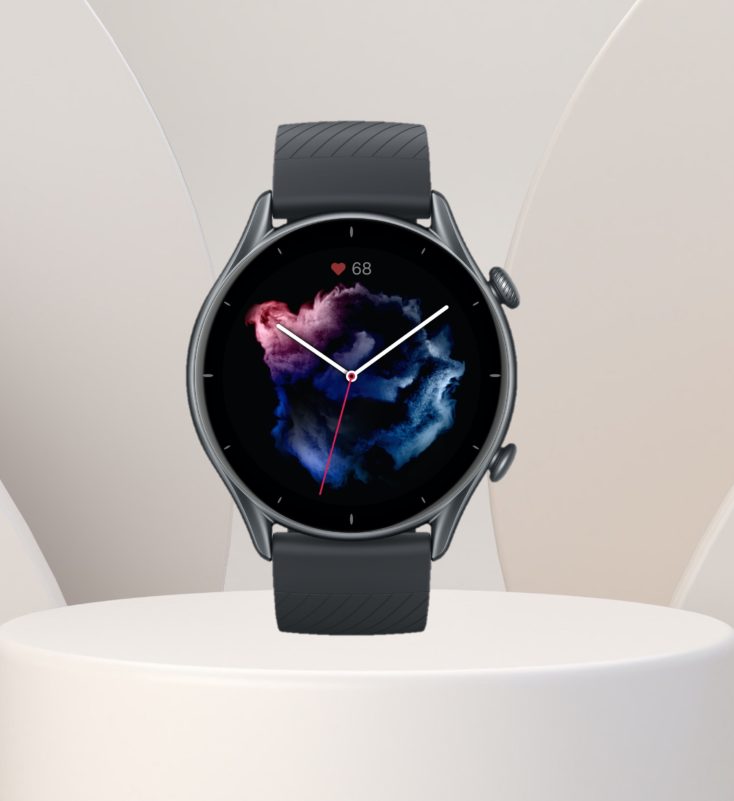 Besides the revised design, the handling has been improved this year. A physical crown has finally been installed on the right side, which makes it easy to navigate through the smartwatch’s menu. Similar to the Apple Watch, haptic feedback is also integrated, which is enabled by a linear motor – finally. However, there is another function key underneath. 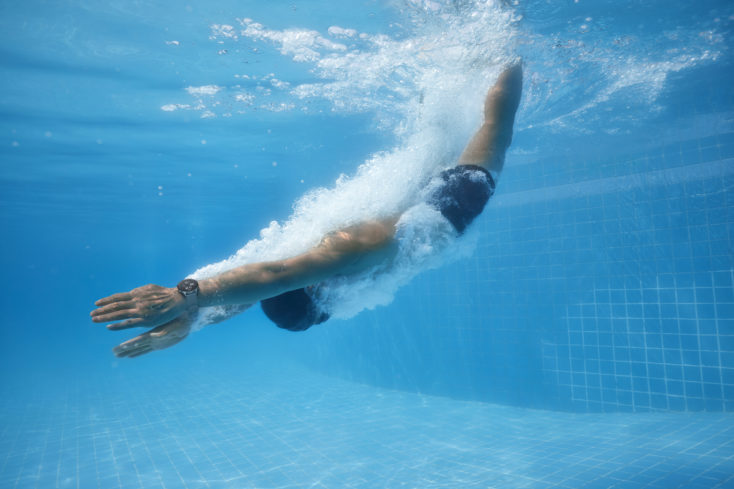 As usual, the Amazfit GTR 3 and Amazfit GTR 3 Pro are also protected against water according to the ATM 5 classification, so you can shower and swim with the watch without hesitation. However, that also depends somewhat on the choice of the watch, after all, the brown variant is equipped with a leather strap, which you should protect from moisture. The black variant comes with a familiar silicone strap.

Functional range of the GTR 3

The revised ZeppOS operating system now offers 10 mini-apps in the third generation (more are to come), including Home Connect to control smart home devices. As in the predecessor, Amazon Alexa is again installed as an online voice assistant, e.g. to ask questions. In case there is no Internet, the offline assistant is also on board, which can be used to launch apps, for example. In addition, there are familiar functions like all watch functions, a notification function, calendar, drink reminder, weather forecast and more. There are up to 150 sport modes this year, while last year you had to be content with 90 sport modes. Of course, GPS is also integrated, which is hopefully even more precise now. For this, the connection with the iPhone or Android smartphone is necessary. 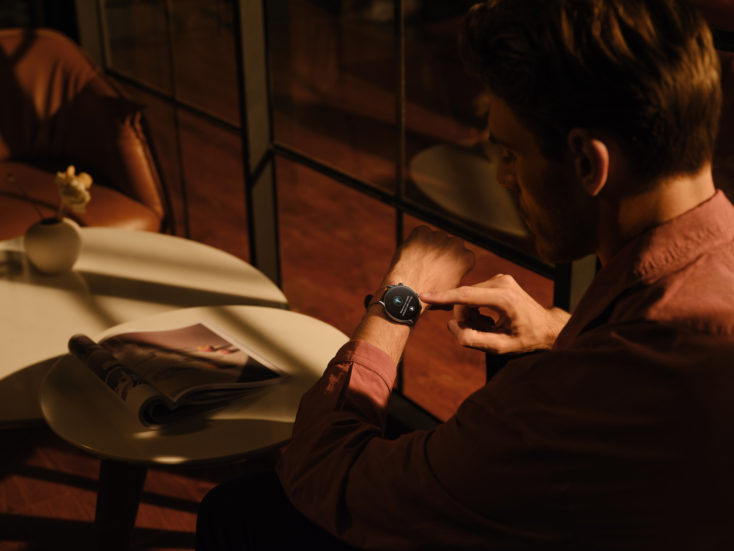 However, particular emphasis is now placed on the watches’ health functions. With the Amazfit GTR 3 Pro, you can measure your blood oxygen saturation permanently, i.e. 24 hours a day. The SpO2 measurement is not a new feature, but we have not yet tested a continuous measurement of it. Along with that, the GTR 3 Pro sends a notification when it detects that the SpO2 value is too low. 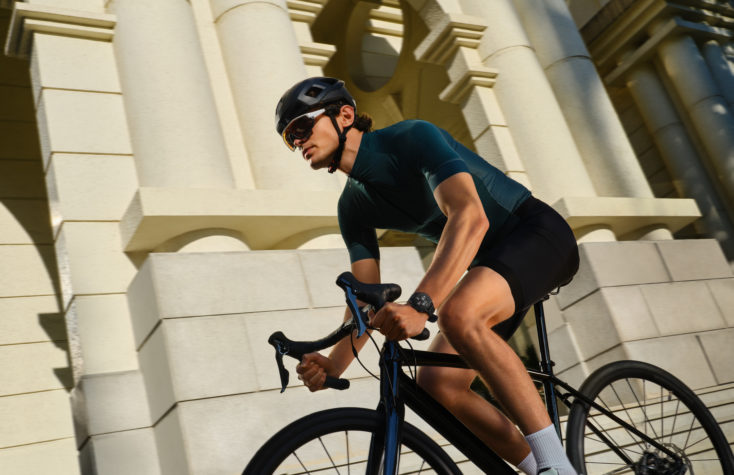 Another special feature is the revised BioTracker PPG3.0 sensor on the bottom of the GTR 3 Pro. Unlike the usual heart rate sensors, this can measure several values simultaneously! With a 45-second measurement you get information about your heart rate, blood oxygen saturation, stress level and breathing rate. The sensor is equipped with six photodiodes for this purpose.

What more can the Amazfit GTR 3 Pro do?

Apparently, Amazfit is selling fetaures as Pro features this year that were still part of the normal Amazfit GTR 2 last year. In addition to the slightly better display, only the GTR 3 Pro is equipped with a 2.3 GB memory for offline music, which should provide space for up to 470 songs. These can probably be synchronized via the Zepp app, but mp3. files are required. Furthermore, a speaker and microphone as well as WiFi are only integrated in the Pro version, so you can accept Bluetooth calls via it. 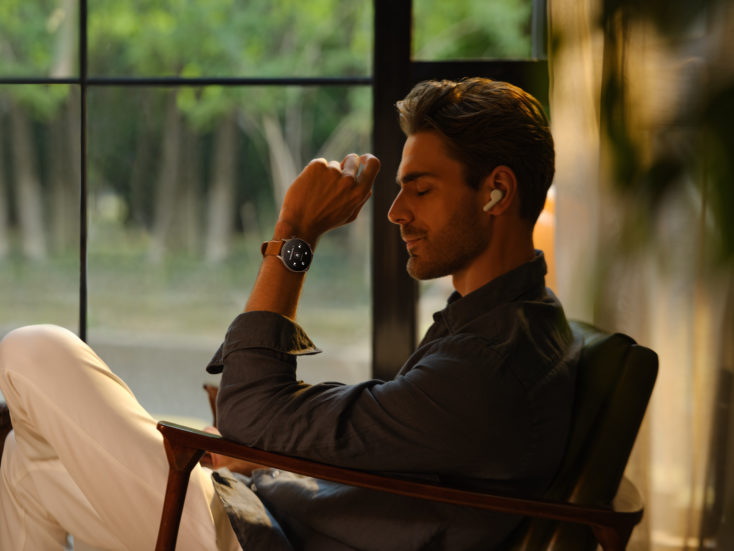 Amazfit does not yet take the step to a “real” smartwatch with an open operating system, but continues to expand ZeppOS and fully concentrates on the topic of “health”. The revised BioTracker sensor is an important move there, but the crown is also a useful feature for operation. Amazfit has almost always convinced in the past, and we expect no less from the Amazfit GTR 3 Pro. However, it is kind of a step backwards as we would expect such features from the Amazfit GTR 3. After all, you could also make calls and use offline music storage with the predecessor.

The Amazfit GTR 3 starts at a price of $179.90, making it slightly cheaper than its predecessor, and the GTR 3 Pro hits at $229.99. The watches will be available from the release date of October 11.

What do you expect from the Amazfit GTR 3 Pro?