Squishy figures – cute cats, seals or a unicorn from $0.72

0 Kommentare September 2, 2018 by Maike
Hey, guys! Just a heads up: The linked offer is already a bit older and the price of the gadget might have changed or it might not be available anymore.

Smartphone covers and cases are available endlessly. In general, it can be said that the selection of iPhone cases is considerably larger. But as an Android user I am especially jealous of the Squishy iPhone cases ? Alternatively there are other really cute squishy figures for everybody else ?

An illustration and a matching squishy figure are then attached to the back of each case. So you can always press and play with the animal to relax. As animals there are cats, seals, rabbits, a panda or polar bears. Cute! 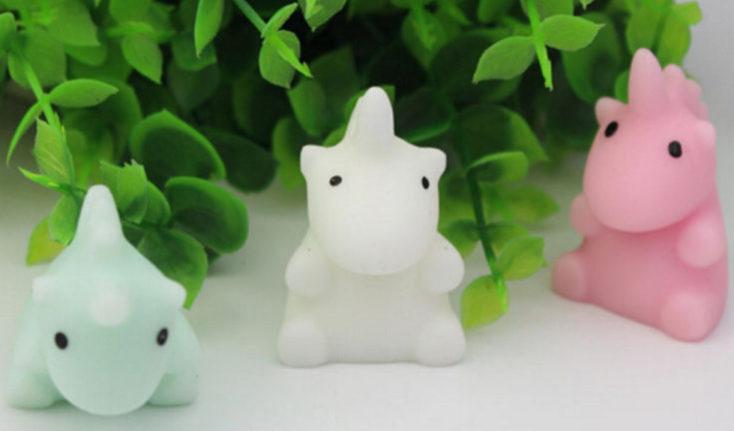 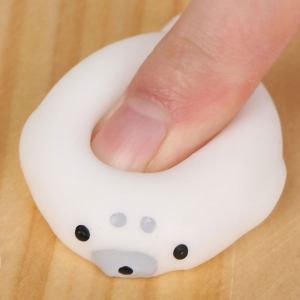 It has to be said that most of these smaller Squishy figures (from Amazon) are actually intended as pendants for mobile phones and therefore have small holes. If that doesn’t bother you, it can still stick on its cover (although of course it could be attached anywhere else. Best where you like to fiddle anyway ? ).

I couldn’t resist the temptation and bought some of the Squishy figures and I have to say: they are soooooo cute! And stroking the little belly is actually very relaxing. Due to the rubber, the figures unfortunately magically attract dust, but once held under the tap and rinsed off, they look like new again ?

If you like it particularly unusual, you will find in the “Dingding” a really great squishy figure, which will certainly not only look good on a smartphone case ? 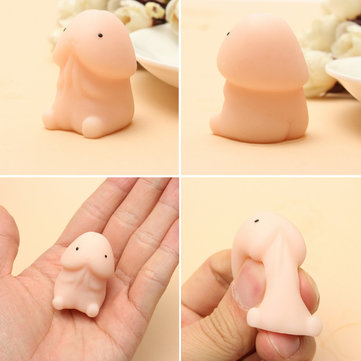 You see, the choice is big and in some things extraordinary and a real eye-catcher! (Yes, I mean the dingding). If you don’t dare to walk around in public with it, you can simply decorate your home with it. Some (un-)meaningful use will already be found for it ?