0 Kommentare December 14, 2018 by Maike
Hey, guys! Just a heads up: The linked offer is already a bit older and the price of the gadget might have changed or it might not be available anymore.

In such weather one likes to have a warm cup of tea rather than a cool cocktail. Either way, for many people tea is also a substitute for coffee and therefore has a right to exist in summer. For a little time travel a few million years to the past, you can also have a Tea-Rex bath in your tea. 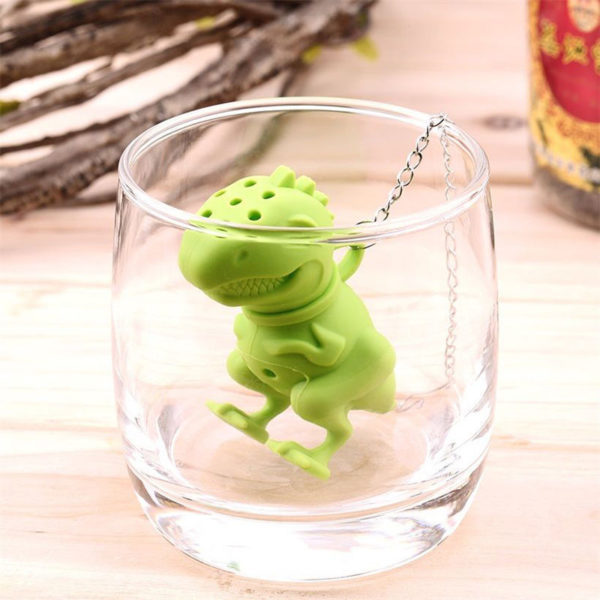 Tea is drunk by over a billion people and is therefore the most drunk drink in the world. In many countries there is already a tea culture for many years and we serve this now with the Tea-Rex. The word joke is not at the highest level *cough*, but the idea is sweet, isn’t it? The green monster is also available in a cute pink. Since after unpacking the joke is hardly accessible to everyone, there would also be alternative the tea shark. 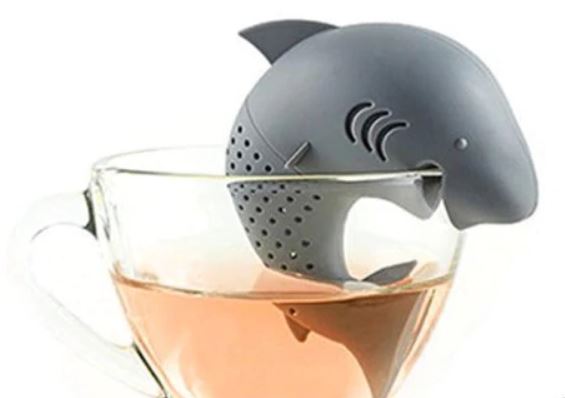 If you’re not a tea fan yourself, the little dinosaur and the shark are still good gifts, just with the long delivery times maybe not for christmas this year 🙂