1 Kommentare June 24, 2019by Tim
Hey, guys! Just a heads up: The linked offer is already a bit older and the price of the gadget might have changed or it might not be available anymore.

With the Teclast F15, the Chinese manufacturer is expanding its budget notebook portfolio with a large 15.6-inch model. Teclast now covers all common model sizes between 11″ and 15″. The Teclast F15 offers a large touchpad and keyboard with NumPad, while the large laptop is ultra thin. 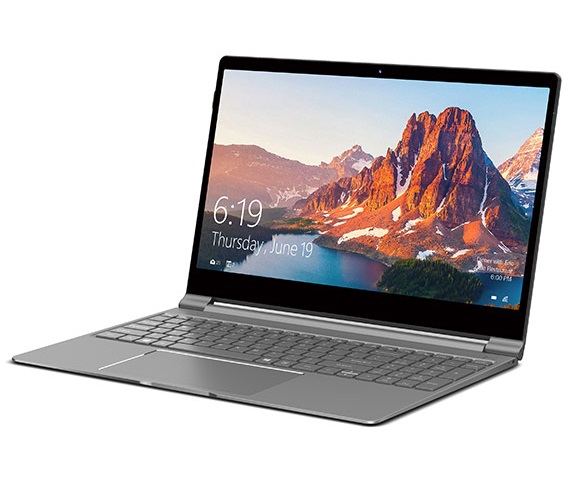 As with the Xiaomi Mi Notebook Pro, the Teclast F15 also uses a 15.6 inch display with a resolution of 1920 x 1080 pixels (Full HD). In the past tests with the Teclast F5 or Teclast F6 Pro, I liked the IPS panels that the Chinese manufacturer uses. They convinced above all with solid black values and a good viewing angle stability. These properties would also be desirable for the Teclast F15. 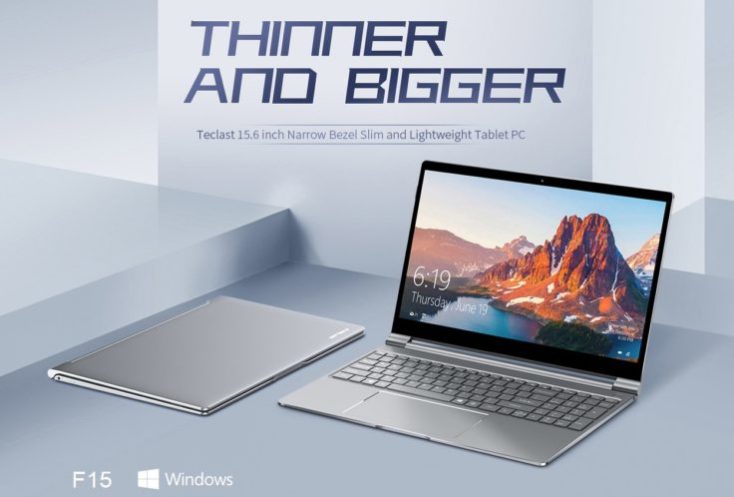 Hardware-wise, the Teclast F15 hardly differs from the only 11.6 inch Teclast F5. As in most current budget laptops from China, Teclast also uses the economical Intel Celeron N4100 quad-core processor for the F15. Teclast also provides 8 GB DDR4 RAM and a 256 GB SSD, which can easily be replaced if required – very nice!

Thus it is already clear that this budget notebook is also primarily intended for simple office work, surfing and video streaming. The Xiaomi Mi Notebook Air is more suitable for photo/video editing or gaming.

In my opinion, the Teclast F15 does not have to hide from the competition when it comes to design. The inexpensive laptop offers some features that are usually only available on more expensive devices. With a thickness of only 13 mm, the notebook is even a bit slimmer than the Xiaomi Mi Notebook Pro and with a weight of 1.8 kg also a bit lighter. 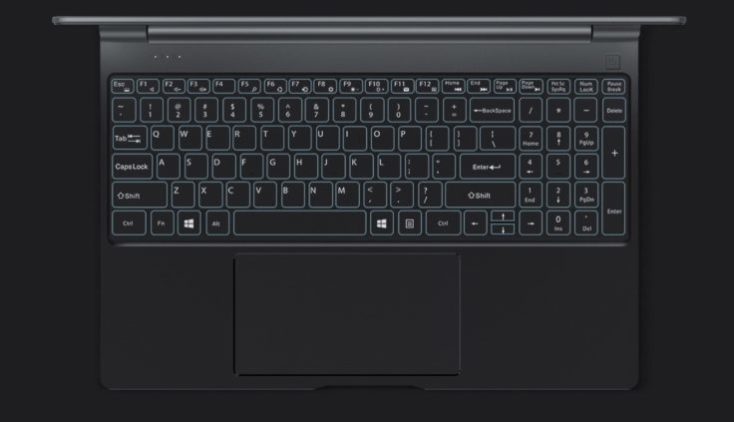 I particularly like the huge TouchPad, which measures 150 x 80 mm and is extremely pleasant to use. It’s also nice that the Teclast F15 has a NumPad in addition to the standard QWERTY keyboard; especially for office work, this is certainly an advantage for one or the other. The keyboard is also equipped with an LED backlight, so all keys are easy to read even in poor lighting conditions. 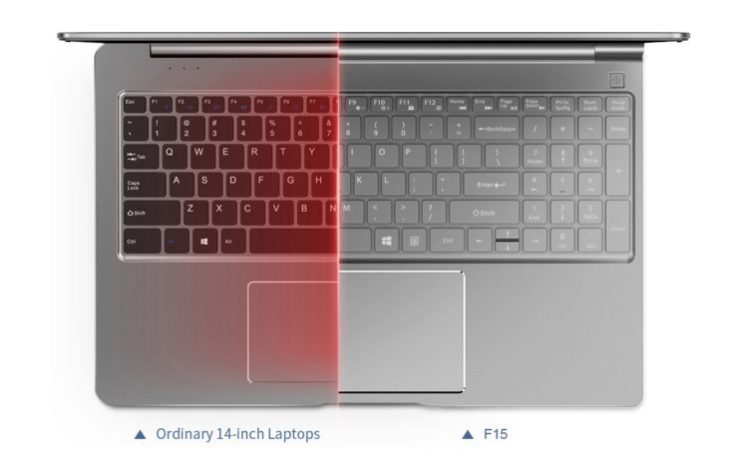 Due to the extremely thin case, most of the ports on the Teclast F15 were banned to the back, while on most notebooks they are located on the side. Here are 2x USB-A 3.0 ports, a multifunctional USB-C port, a Micro-SD card slot and even a full HDMI interface. 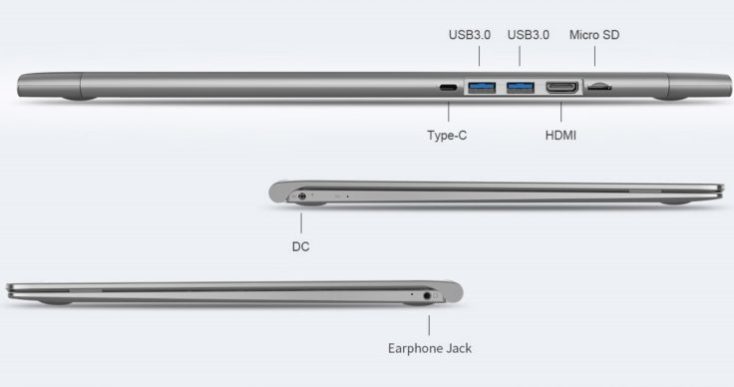 On the right side of the notebook there is only the charging port and on the left side a 3.5 mm jack port. It would be interesting to know whether the Teclast F15, like the Teclast F6 Pro, can also be charged optionally via USB-C. The battery can also be recharged via USB-C.

The Teclast F15 is in almost all respects somewhat larger than comparable 13.3 inch and 14.1 inch models. Large keyboard with NumPad, large touchpad and a large screen make it perfect for office work, such as viewing larger Excel spreadsheets or the like. The budget laptop is also super slim and, thanks to its aluminium body, feels significantly more expensive than it actually is.

A further plus point are the connection options, which are absolutely sufficient for my understanding and even include a full HDMI interface. A USB adapter hub will hardly be necessary in everyday life.