Teclast has been continuing two tablet series for a few years now. The M series is a bit cheaper and recently got its latest model with the M40 Pro, while the T series is more expensive and has more features. The Teclast T40 Plus even offers LTE and a high-quality build! 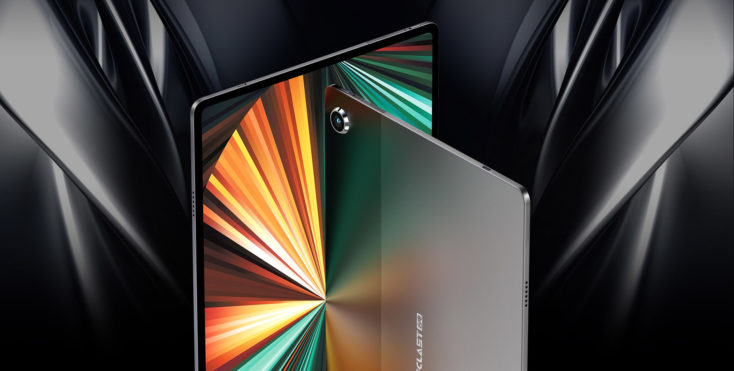 Technical specifications of the Teclast T40 Plus

Display of the Teclast T40 Plus

With the diagonal of 10.4 inches, the manufacturer picks a popular size; the current iPad 2020, for example, is only minimally smaller with 10.2″. However, the Teclast T40 Plus looks much more modern with its thin screen edges, so it almost looks like you only have the screen in your hand. It measures 10.4 inches diagonally and has a resolution of 2000 x 1200 pixels. The resulting pixel density of 224 ppi provides average sharpness. It is an LCD, unfortunately there is only a 60 Hz refresh rate. 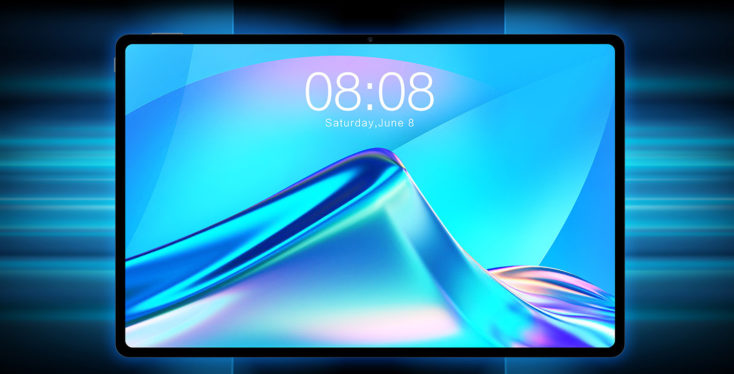 The back is somewhat reminiscent of the Lenovo IdeaPad Duet Chromebook due to the dual-tone design and is made of aluminum. The Teclast logo on the back cannot be missed, whereas the camera is located in the upper left corner. Even though it is called “Plus” and not “Pro”, it reminds us a bit of the Pro tablet from Lenovo. There are even four integrated speakers that are positioned so that they are not covered by the hands in horizontal mode. A USB-C slot, hybrid SIM slot, and a 3.5 mm jack are also found on the casing’s bezel alongside the power button and volume keys. 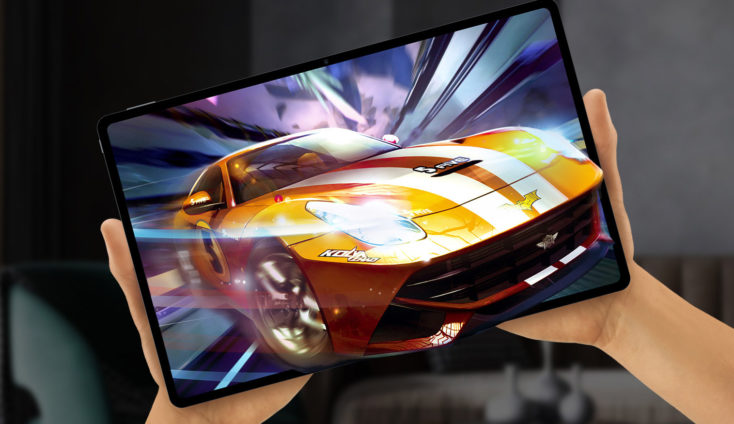 With 128 GB storage and LTE

The Unisoc T618 octa-core processor, which is also found in the ALLDOCUBE iPlay 40 Pro, is inside. With a clock rate of 2 GHz, there is enough performance for gaming and light office tasks. However, the 12 nm chip is not quite as energy-efficient. In return, there is 8 GB of working memory and 128 GB of mass storage, which can still be expanded via microSD card. The ALLDOCUBE is a bit more generously equipped with 256 GB of storage. 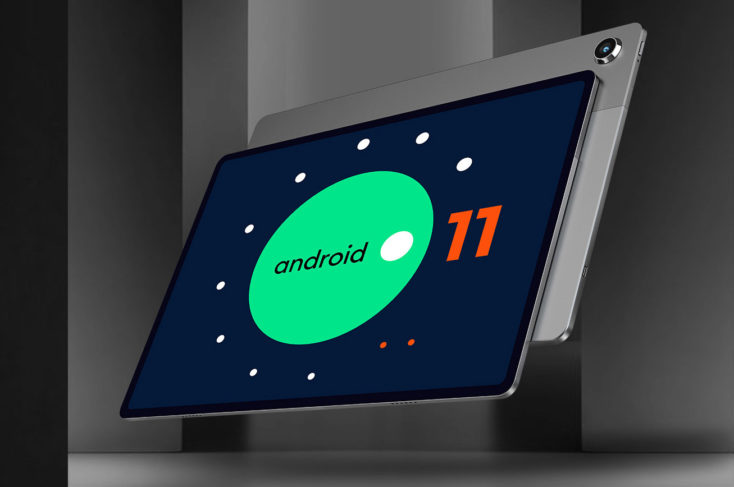 The two cameras with 8 MP on the back and 5 MP on the front are negligible. The battery of 6,600 mAh is somewhat below average and, in combination with the processor, should unfortunately only provide a runtime of about two days. Teclast also does not mention how much power is needed to recharge the battery. The Teclast T40 Plus is equipped with Android 11. It is questionable to what extent the manufacturer has adapted the UI and whether it is equipped with bloatware. The great connectivity package is a consolation: LTE thanks to a dual-SIM slot including VoLTE, Bluetooth 5, dual-band WIFI as well as GPS and A-GPS are included. Thus, the T40 Plus is also suitable for mobile use, e.g. on the train.

Teclast tablets have always been well-made, offered sufficient performance and nice extras. Only the software sometimes lacked and the display left something to be desired in the predecessor, but it was still one of our recommendations back then. We can only say whether the Teclast T40 Plus eliminates the flaws of the predecessor in a final test. However, we are happy about LTE, quad-speakers, enough storage and many connectivity options. However, it has to compete with the ALLDOCUBE iPlay 40 Pro, which offers more storage, at a price of $235 at AliExpress.