Home office, university, online classes, in all cases a webcam is an advantage. If you don’t want to spend as much money as on a Logitech C920, for example, a budget webcam like the Tenvis TW888 is more likely to be considered. The only question is whether this webcam is worth it, or should you spend more money? 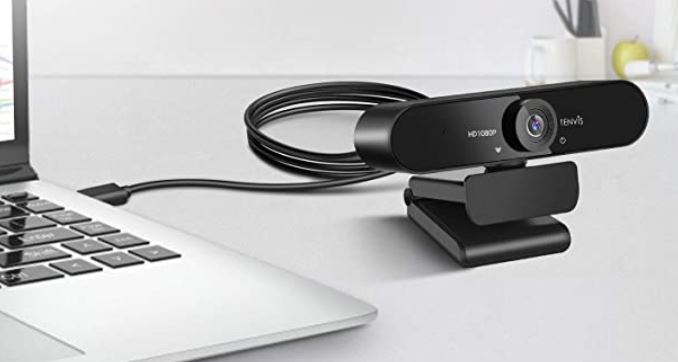 The Tenvis TW888 comes in a cardboard box with instructions and a small tripod. The USB 2.0 cable is unfortunately permanently installed in the case and cannot be removed. With the 1/4 inch thread, the webcam can not only be attached to the included tripod, but also to most other tripods. Of course, it can also be attached to the screen of a laptop or PC, and curved monitors shouldn’t be a problem either. The camera is compatible with all major operating systems Windows, Mac OS, Android and Chrome OS and works with conferencing tools like Skype, Zoom and WebEx. You can also use the webcam on Smart TV, for YouTube and FaceTime. No drivers need to be installed after connecting it for the first time. 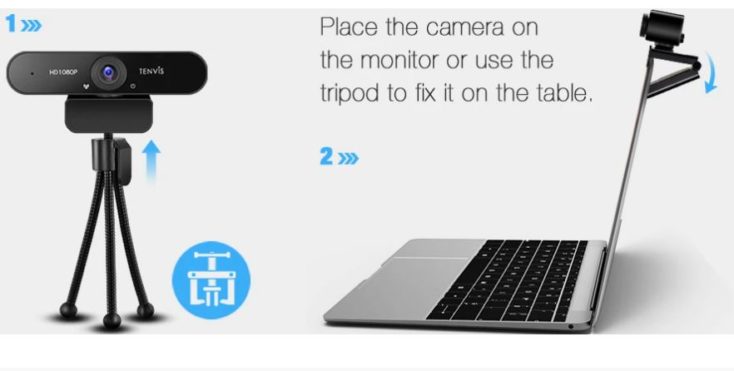 The 2MP CMOS sensor offers a resolution of 1080p at 30FPS and an angle of view of 120 degrees, which corresponds to a focal length of 3.6mm for the sensor. Additionally, you can rotate the head of the camera 360 degrees and tilt it slightly to adjust the framing. Unfortunately, there is no cap to cover the lens. The webcam also has a built-in microphone with noise cancellation, but the sound quality will hardly differ from a laptop microphone. 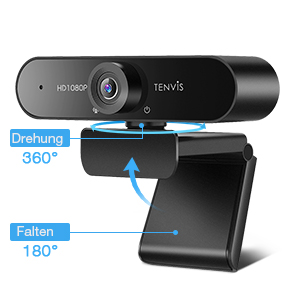 The two webcams compare quite well, as they are both in the same price range (without coupons) and have the same sensor installed. The differences are the larger angle of view on the Tenvis side and the included tripod, which is not included with the Aukey. They both have automatic light correction and it worked well on the Aukey, albeit quite slowly. In terms of image quality, both webcams probably don’t take much from each other, due to the identical sensor. 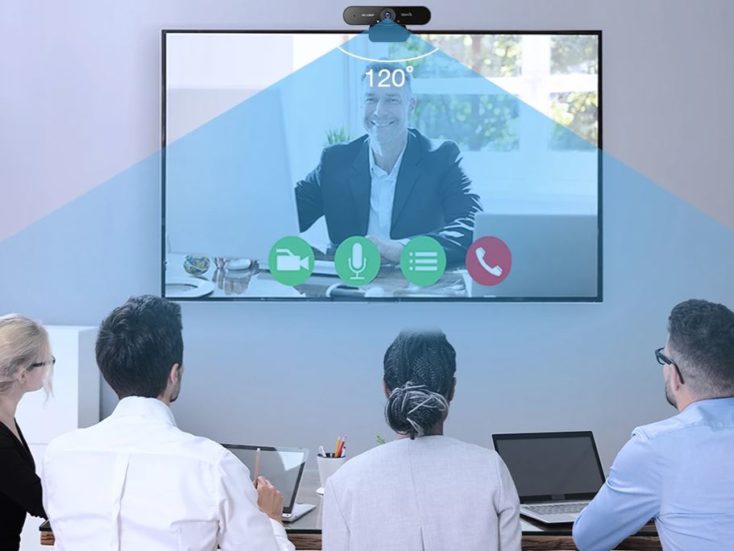 I think the Tenvis has a slight edge over the Aukey, simply because of the tripod. The angle of view is a matter of taste, with 120 degrees you naturally get more on the picture. For just under 21 euros, you get a webcam that does its job, is pretty cheap and is especially practical for the home office.