2 Kommentare August 10, 2018by Thorben
Hey, guys! Just a heads up: The linked offer is already a bit older and the price of the gadget might have changed or it might not be available anymore.

Outdoor meets flagship, IP68 rating meets notch. A chic, modern design and the qualities of an outdoor smartphone do not have to be mutually exclusive. That seems to be the motto of the new Ulefone Armor 5. Does this mix work or should one decide on a direction? 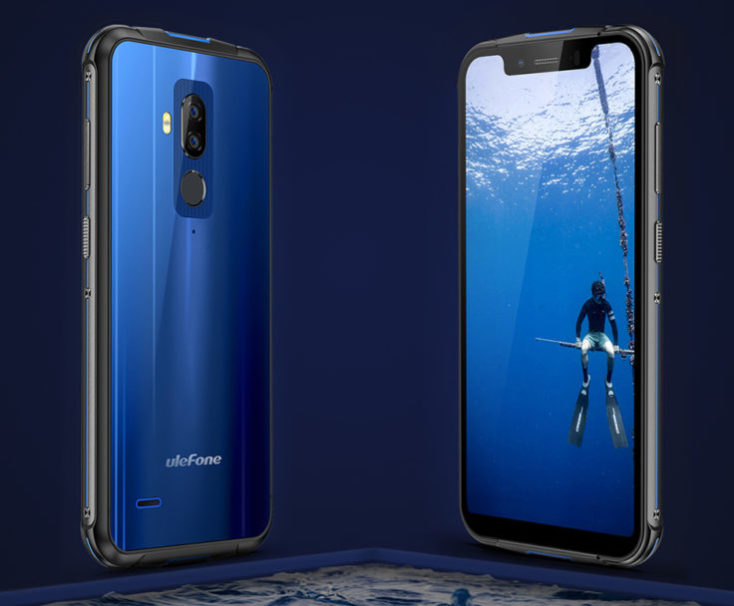 At first glance, the new outdoor phone looks like the Ulefone X with outdoor case. Of course, this is primarily due to the polarizing notch at the top of the screen. The comparison is obvious, as both displays offer a diagonal of 5.85 inches and the notch is similar or even the same size. The lower edge of the screen is also similar in size to the X. Another indication: Ulefone uses a resolution of 1512 x 720 pixels for both screens. In purely economic terms, that makes sense, so we don’t even want to see it as a point of criticism. 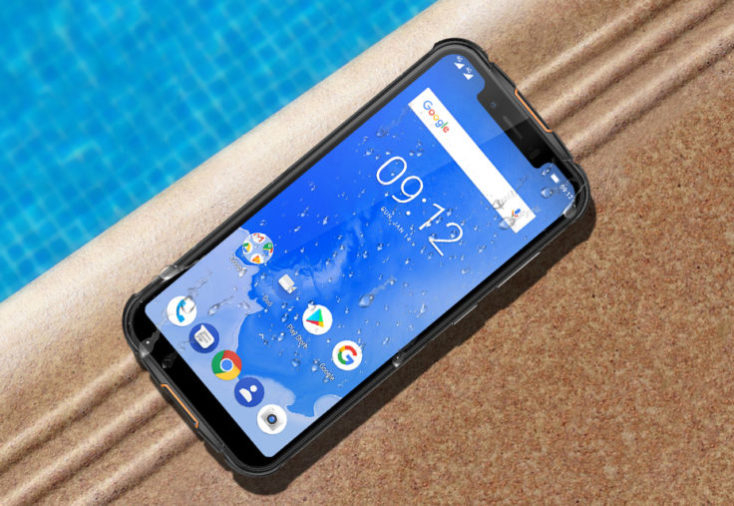 However, the manufacturer then varies in the other design of the smartphone. With dimensions of 158.3 x 76 x 12.6 mm, the Ulefone Armor 5 is even more bulky than the X. This is of course due to the outdoor design. That’s because of the kind of bumper that surrounds the smartphone. However, this is of course firmly integrated and cannot be removed. The plastic elements give the mobile phone additional stability, but also provide the outdoor look. In addition, screws and a shaded power button underline the design.

The back side is again in high gloss optics, but the camera is centrally located in the upper third of the surface. Below is the fingerprint sensor. Striking difference: The speaker is now located at the bottom left of the rear panel and not at the bottom of the USB port. To meet outdoor requirements, the Armor 5 has an IP68 rating. This means that it is dust-tight and supported against continuous immersion to a depth of 1 m. The panel is also protected with Gorilla Glass 4.

The parallels to Ulefone X are also unmistakable in terms of hardware. Both smartphones are powered by the Helio P23 processor from MediaTek. The eight-core processor offers a 2 GHz clock frequency and is very popular in this price range. It can’t compete with a Snapdragon 625 from a Xiaomi Mi A2 Lite, but it is still sufficient and energy efficient. This is complemented by classic 4 GB RAM and 64 GB internal memory, which can be expanded by up to 256 GB via microSD.

But the camera doesn’t seem to be the big hit with the Ulefone Armor 5. It is a dual camera, but that doesn’t mean much. The primary sensor offers a 13 megapixel resolution with a ƒ/2.4 aperture, the secondary sensor offers 5 megapixels. Does this really offer added value? We are sceptical. The resolution of the front camera with 8 megapixels is also identical to that of the Ulefone X. 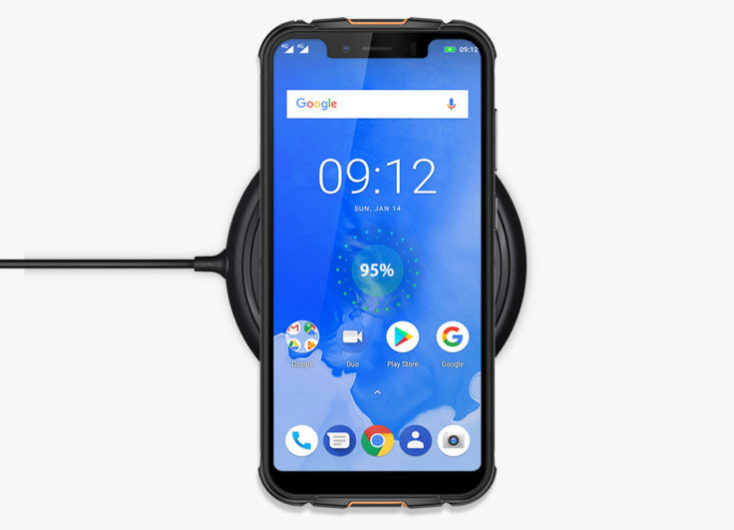 To be an outdoor smartphone, the battery life must not be too short. Ulefone uses a 5,000 mAh battery, which even supports 10W wireless charging.

Qi-charging & NFC in this price range?

Ulefone knows about its buyers in the West. As a result, one can be almost undesired happy at least with regard to the connection possibilities. LTE bands 1, 3, 7, 8 & 20 cover the most important areas. There are a maximum of two Nano-SIM slots for this, but then you have to do without the memory expansion. Dual Band 802.11 a/b/g/n WiFi for local Internet is also available. Bluetooth 4.0 is not the very latest standard, but of course the mobile phone is equipped with GPS and GLONASS. The special feature: the Ulefone Armor 5 has an NFC chip. So you can use Google Pay in the future. 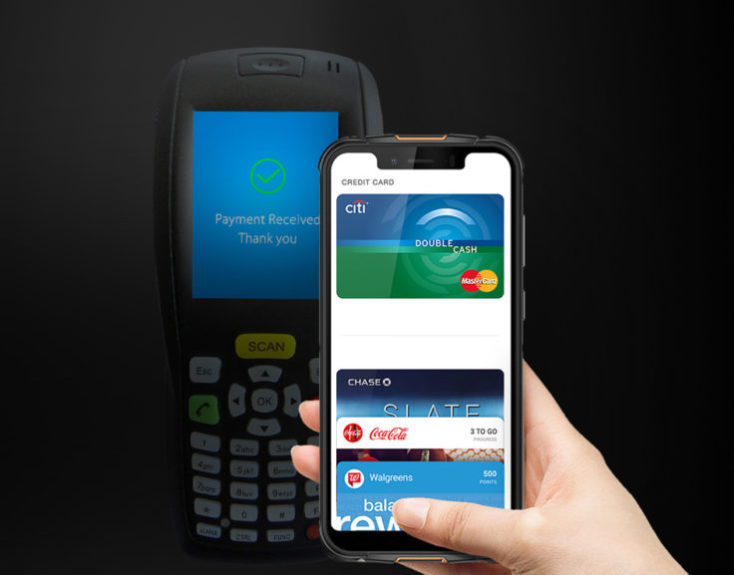 The USB type C connector on the bottom proves that the Ulefone is relatively up-to-date. It’s extra sealed with rubber. In addition, there is a 3.5 mm jack connection. The Armor 5 works with Android 8.1 and is even equipped with a notification LED.

One can say that the Ulefone Armor 5 is indeed an outdoor version of the Ulefone X. In view of the many features such as NFC, IP68 rating, USB type C and the large battery, the pre-sale price is definitely justified. There is actually little competition for an outdoor smartphone with this performance.

If Ulefone can shine here in terms of processing and the operating system is also not too well adapted, the Armor 5 would be a good choice for people for whom the outdoor features are important, but still do not want to carry around a chunk like most Blackviews.