UMIDIGI One (Pro): Mid-range smartphone with notch display from $129.99

12 Kommentare August 21, 2018by Thorben
Hey, guys! Just a heads up: The linked offer is already a bit older and the price of the gadget might have changed or it might not be available anymore. 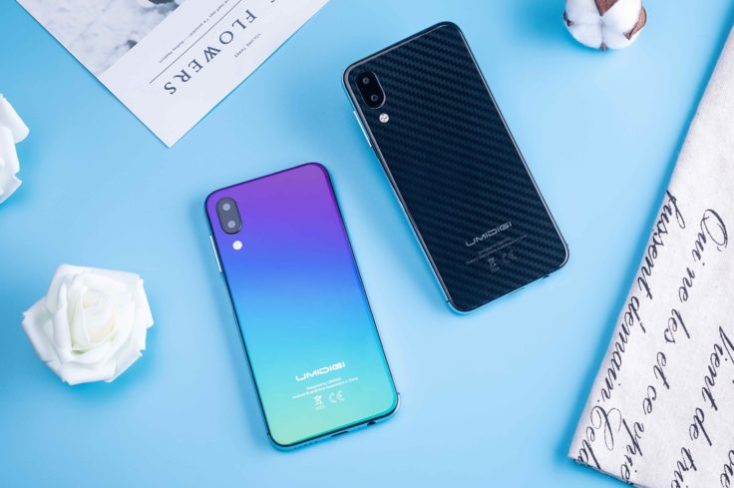 The UMIDIGI One Pro tries to combine the designs of two currently very popular smartphones. The front looks like Apple iPhone X, the back reminds us of the Huawei P20 (Pro) or the Honor 10, but let’s start at the beginning: With a screen diagonal of 5.9 inches, the One Pro is 0.3 inches smaller than the UMIDIGI Z2 display, but the aspect ratio remains 19:9. 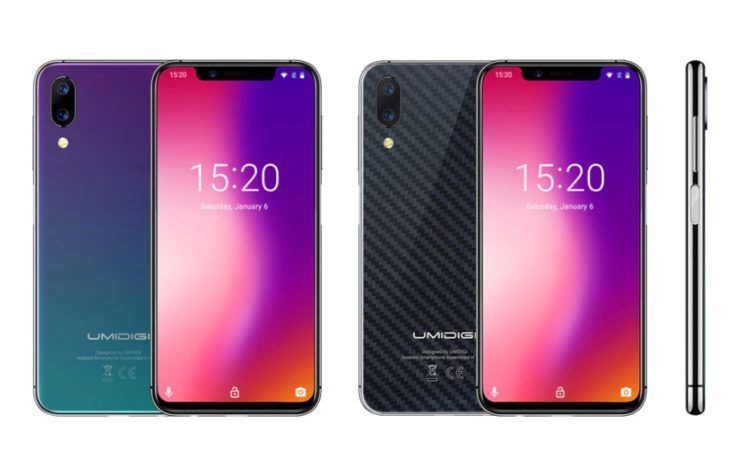 The special feature, however, is that despite the large screen, the device size should be the same as on a Xiaomi Mi 6 with 5.15 or 5.2 inch display, for example. I wonder if that’s true. So far there are no official photos of the front of the device, but only a concept photo of the front of the product page at GearBest. UMIDIGI itself speaks of a screen-to-body ratio of over 90%. 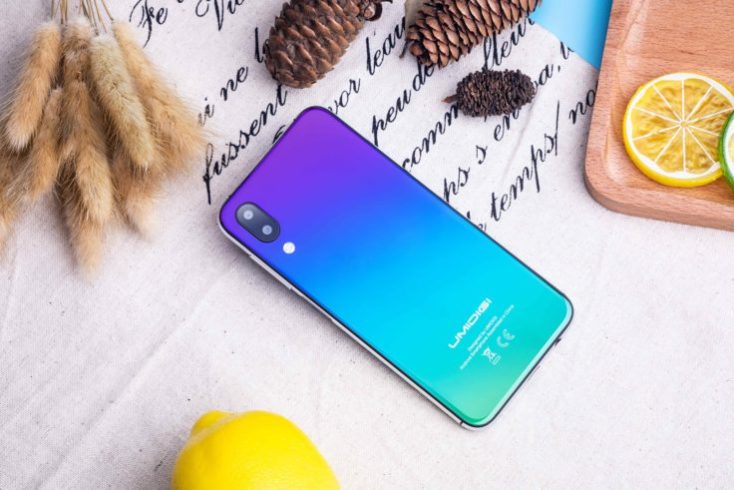 The UMIDIGI One seems to be available in two colour variants, which are largely defined by the back. The UMIDIGI ONE is available either in carbon look or in the colour-changing Twilight style. So the back changes colour depending on the light exposure and looks more purple or green depending on the time. There is also a dual camera on the back. This time it is arranged in the same way as on current Xiaomi smartphones such as the Xiaomi Mi 8, but you won’t find a fingerprint sensor, because this time it is on the side housing frame – interesting.

UMIDIGI One Pro with Qi Charging

The UMIDIGI ONE is not the next flagship of the company. Nevertheless, it gets the same processor as the UMIDIGI Z2, namely the MediaTek Helio P23, which we already know from several mid-range smartphones from China and could already prove its performance in the Ulefone Power 3, for example. The P23 is a solid midrange processor designed for everyday applications and energy-saving consumption, but cannot compete with the Snapdragon midrange CPUs. 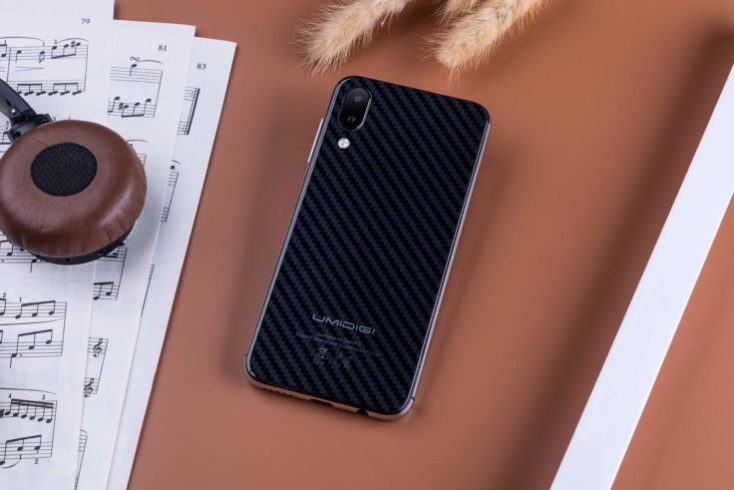 Both versions, the UMIDIGI One and the One Pro, get 4 GB of RAM. However, the Pro version is blessed with 64 GB internal memory, the normal version has only 32 GB memory. We do not yet know how big the battery will be. UMIDIGI offers the One Pro 18W Quick Charge and 15W Wireless Charging, which is of course a very nice feature. After all, UMIDIGI recently released the UMIDIGI Q1 Qi Charger. Besides the Qi standard, the One Pro is also equipped with NFC. 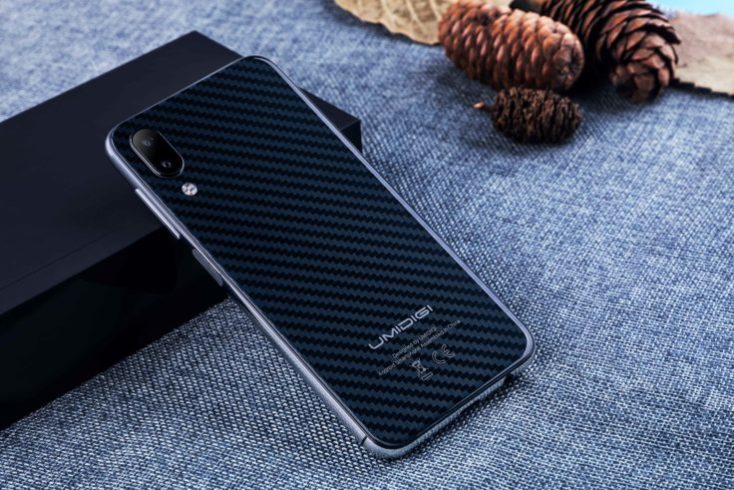 The already mentioned dual camera on the back consists of a 12 megapixel and a 5 megapixel sensor. The main sensor is the Omnivision OV12870 sensor, which is probably only sufficient for the occasional snapshot and is by no means a DSLR competitor.

I don’t quite know what the manufacturer wants to achieve with the UMIDIGI One, since many parts are similar to the recently released UMIDIGI Z2. Since the camera sensor is a bit weaker and the display is smaller, it is more likely to operate in the lower mid-range and should be at least $50 cheaper than the Z2, but since UMIDIGI is in a bad position with some users, the competition in the price segment with Xiaomi is perhaps just too tough.