UMIDIGI Power: Smartphone with NFC now for $139.99 in Presale

1 Kommentare April 29, 2019by Thorben
Hey, guys! Just a heads up: The linked offer is already a bit older and the price of the gadget might have changed or it might not be available anymore.

UMIDIGI changed hands in 2018 and now has a whole new team behind the smartphone development. Part of the new strategy could be the UMIDIGI F1, which we really liked in the test. Now we are also interested in the new UMIDIGI Power. After a short look at the data sheet it becomes obvious that UMIDIGI only makes slight changes between the current models. 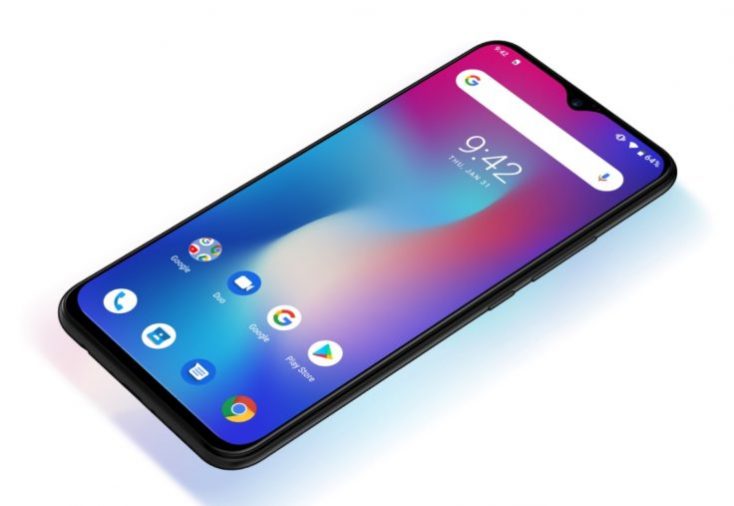 Technical data of the UMIDIGI Power

UMIDIGI relies on several versions of the same model

The fact that this is the guideline here can already be seen from the optical appearance. The UMIDIGI Power also uses a 6.3 inch IPS LC display with a Full HD+ resolution of 2340 x 1080 pixels, just like the UMIDIGI F1 and F1 Play. Added to this is the waterdrop notch at the top of the screen, the relatively thin screen on the left and right. The aspect ratio of 19.5:9 and the pixel density of 409 ppi are also given. 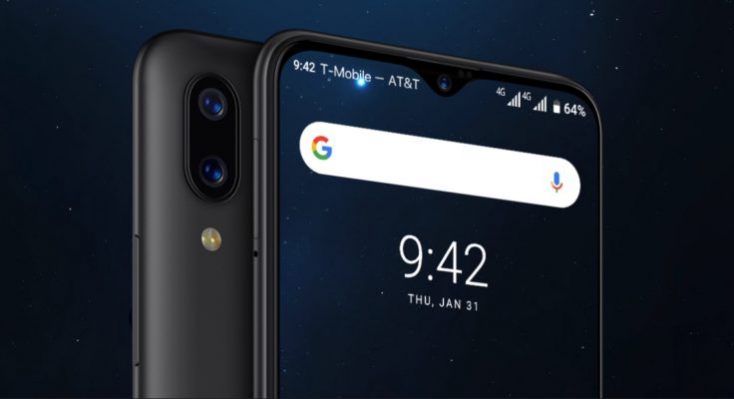 The back is available again in black and gold, the manufacturer uses plastic again, which is in the price range more than okay. There is of course also the fingerprint sensor, which sits over the logo. In the upper left corner there is a dual camera with flash. With dimensions of 157 x 74.5 x 8.8 mm and a weight of 190 g, it is just as big and heavy as the UMIDIGI F1. The manufacturer therefore uses one body for three different smartphones. Economically clever, of course, but not innovative.

Under the hood, the power has a somewhat weaker processor than the F1, namely the MediaTek Helio P35 processor. We also know it from the Xiaomi Mi Play, for example. This CPU is new, but in terms of performance it’s quite a bit below the P60 from the UMI F1. Nevertheless, this unites eight cores that pack it in at a clock frequency of 2.3 GHz. In addition comes the IMG PowerVR GE8320 GPU. Like the F1, the UMIDIGI Power is equipped with 4 GB RAM, but only with 64 GB internal memory. However, this can be extended if necessary.

Also with the camera you shift a gear back, the 16 megapixel sensor with ƒ/1.8 aperture seems to be a different one than the 16 MP sensor from the F1. Also the secondary sensor was reduced to a resolution of 5 megapixels. But the 16 megapixel front camera seems to be the same. So you shouldn’t expect the same photo quality as with the F1 and also the portrait mode or low-light mode will be rather below average.

But the battery remains the same size. Proud 5,150 mAh capacity should provide an even better runtime thanks to the less powerful processor. And if the battery is empty one can recharge the phone via USB type C and 18W quick charging, which might take about 2:15 hours.

Xiaomi could learn something

The UMIDIGI Power gets full points for connectivity. LTE, Bluetooth, GPS, WiFi and NFC on the wireless level and USB Type-C in combination with a 3.5 mm jack complete the package and make Xiaomi look a bit old. Neither the Mi Play nor the Redmi 7 have USB type C or NFC, which is why UMI can make a real difference here. In return, you “only” get a hybrid SIM slot, but in my opinion this is fully justifiable. Therefore you install a relatively pure Android 9 again. 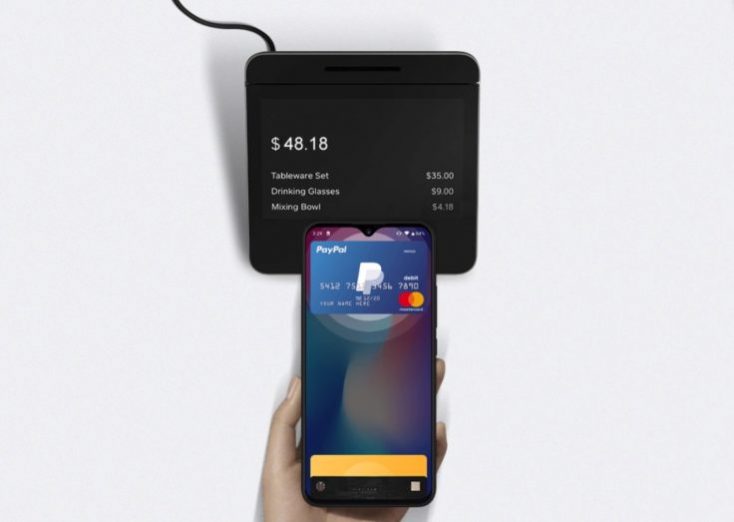 It seems to me that UMIDIGI has caught on – the restructuring seems to be doing the company good so far. The F1 has already convinced us that the UMIDIGI power is almost identical, with slight downgrades in terms of hardware. With it one aims at the lower middle class range and/or budget range and shows the industry leader Xiaomi that NFC and type C are also long overdue in budget phones. The performance of the P35 is sufficient for normal applications in any case, but those who like to play games or edit pictures should prefer the UMIDIGI F1 with the Helio P60.

Do you give UMIDIG another chance or would you rather bet your money on another horse?