UMIDIGI X: Smartphone with fingerprint sensor in display for $199.99

0 Kommentare August 6, 2019by Thorben
Hey, guys! Just a heads up: The linked offer is already a bit older and the price of the gadget might have changed or it might not be available anymore.

The suprisingly well received UMIDIGI X is now available at AliExpress for $199.99.

After the unfortunately not quite successful step into the premium segment with the UMIDIGI S3 Pro, the next smartphone is now ready at UMIDIGI. The UMIDIGI X offers a 48 MP camera and a fingerprint sensor in the display for a small price. 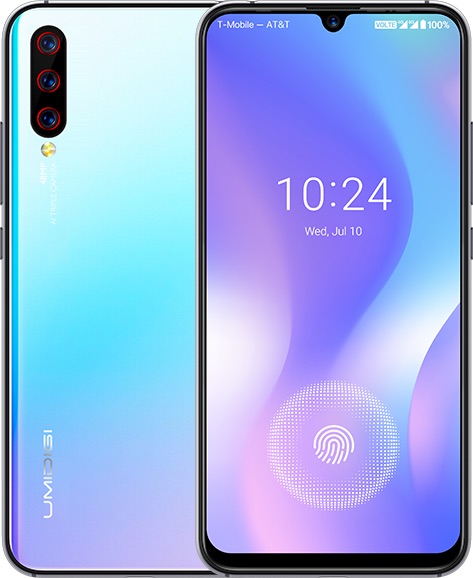 Technical data of the UMIDIGI X

We are interested in the UMIDIGI X, because after the UMIDIGI F1 and F1 Play as well as S3 Pro, an AMOLED display panel is finally installed again. This offers a diagonal of 6.35 inches, but only an HD+ resolution of 1548 x 720 pixels. We also know such a low pixel density of 268 ppi from the Xiaomi Mi A3 and it caused a lot of criticism. UMIDIGI doesn’t follow the trend of the pop-up camera, with the Waterdrop Notch you decide for the clearly more established solution. After all, the UMIDIGI X is a successor of the UMIDIGI A5 Pro Budget smartphone. 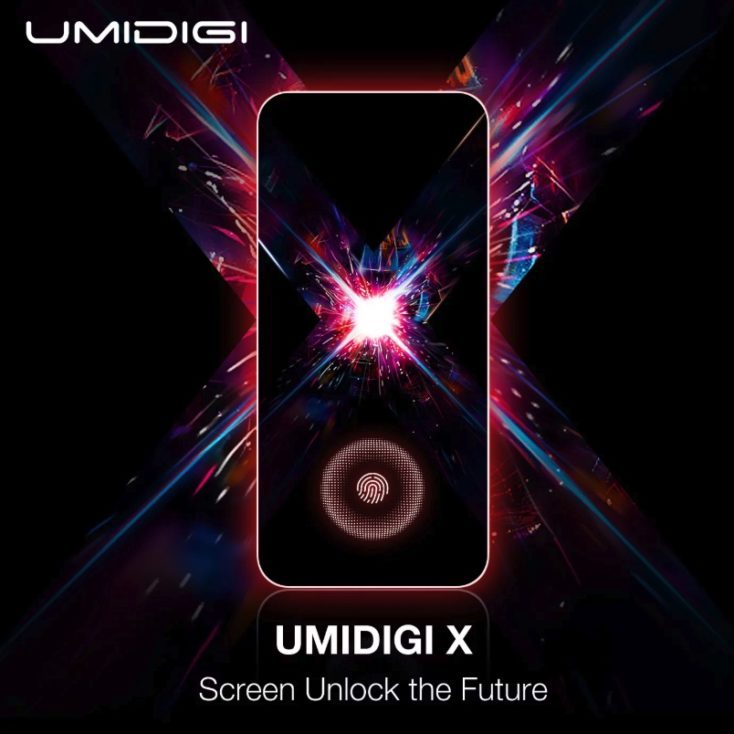 Also new for UMIDIGI is the fingerprint sensor in the display, which has almost established itself as the standard in the middle class within the last few months. Even the UMIDIGI S3 Pro, which costs $250, still has the sensor on the back; we are curious to see how the manufacturer will implement this here. As already with the other UMIDIGI models mentioned, a black-red version is published again, which is called “Flame Black” Colorway. In addition there is a new “Breathing Crystal” Colorway for UMIDIGI, which reminds us optically of many Huawei models. 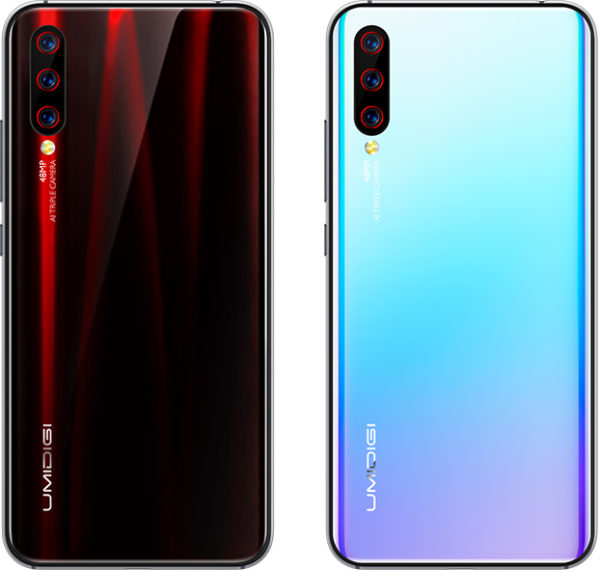 The dimensions are 158.6 x 75.6 x 8.1 mm, so the UMIDIGI X is actually somewhat thicker than initially expected. However, the X actually cracks the 200 g mark, with 202 g the smartphone is above average heavy. This is mainly due to the large battery.

On the back there is a triple camera. A 48 megapixel sensor, the Samsung GM1, is used, which is also included in the Redmi Note 7. However, this doesn’t automatically create strong photos. The second sensor has a lower focal length, as the 8 megapixel ultra-wide angle sensor offers a shooting angle of 120°. Unfortunately, the third sensor doesn’t offer an independent function, but only works as an additional sensor for depth information. The front camera offers a 16 megapixel resolution.

It was unclear in advance which processor to choose. In my opinion, the manufacturer made a wise decision here, because the MediaTek Helio P60 is entrusted with this work. The Octa-Core already sits in the UMIDIGI F1 and F1 Play and delivers a smooth performance. In addition there is 4 GB RAM, but a generous 128 GB internal memory. You can also expand it with a microSD card, but then you have to decide in the hybrid SIM slot whether a nano SIM card is enough for you. 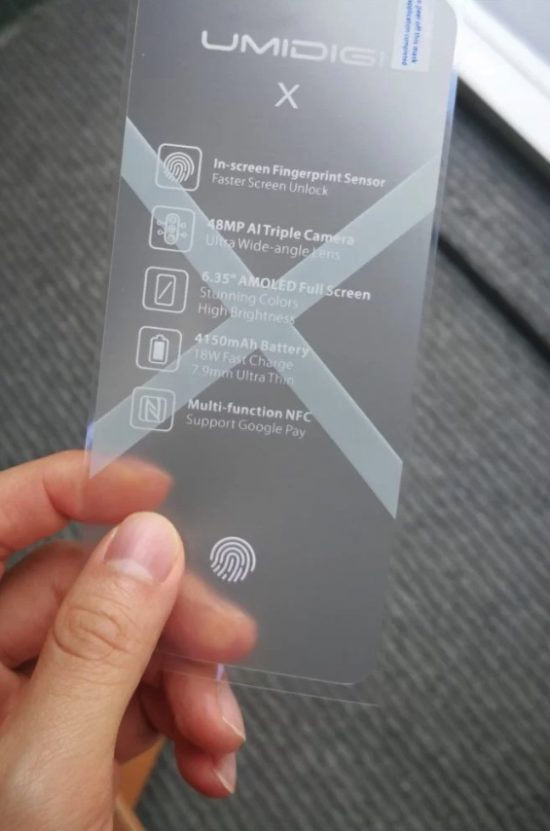 A big advantage of the last UMIDIGI smartphones we tested were the large batteries. With the UMIDIGI X this 1,000 mAh turns out smaller and one comes out thus with 4,150 mAh. That is actually still more than enough, but UMIDIGI lacks the software optimization as it has Xiaomi, for example. Fortunately, UMIDIGI has been relying on an almost pure Android 9 since the restructuring of the company. This is definitely positive in this case, even though the optimization in the area of camera and battery is often missing.

In addition, NFC modules are integrated. So you should be able to pay contactless with the UMIDIGI X via Google Pay. As with the other mid-range smartphones, you install a USB type C port and a 3.5 mm jack input. In addition there are of course LTE, Bluetooth 4.2, ac-WiFi and GPS.

UMIDIGI has changed, but has not yet landed with the competition. We hope that the UMIDIG X will be an interesting successor to the UMIDIGI A5 Pro and that features such as the fingerprint sensor in the display are marketable. The hardware equipment consisting of the Helio P60 CPU, the large battery and a 48 megapixel sensor sounds very promising. Only the HD+ display leaves room for criticism!

What do you expect from the UMIDIGI X?