0 Kommentare December 13, 2020by Thorben
Hey, guys! Just a heads up: The linked offer is already a bit older and the price of the gadget might have changed or it might not be available anymore.

At the latest since the Corona pandemic, a new awareness of the transmissibility of diseases has emerged. Anyone who didn’t know the word “germophobe” before will probably have been acting like a germophobe since 2020. After all, there are more bacteria on the doorknob or on one’s smartphone than on a toilet, for example. On Kickstarter, a project has now caught our eye that is made for germophobes: the UVict. 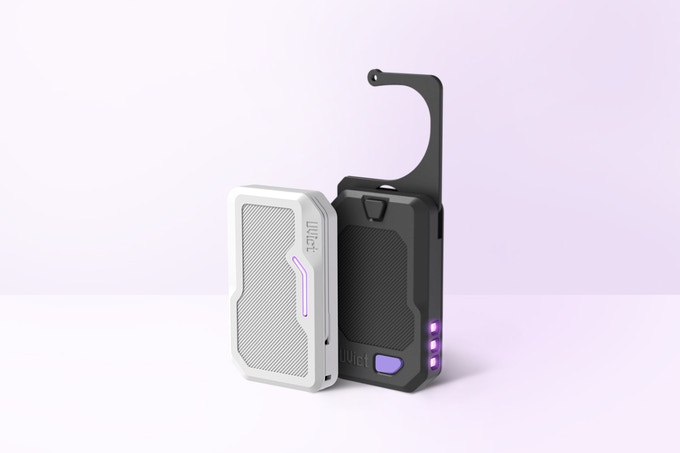 The UVict – what the name stands for exactly, the manufacturer does not reveal – is intended as an everyday gadget and is therefore very portable. When “unfolded”, it measures 14.2 cm in height, but in the pocket it comes to a credit card size of 8.95 x 5.5 cm with a thickness of 1.6 cm. The surfaces are roughened, so that you have a better grip on this EDC gadget (every day carry). The hook is made of stainless steel. The UVict is available in two colors: black and white. 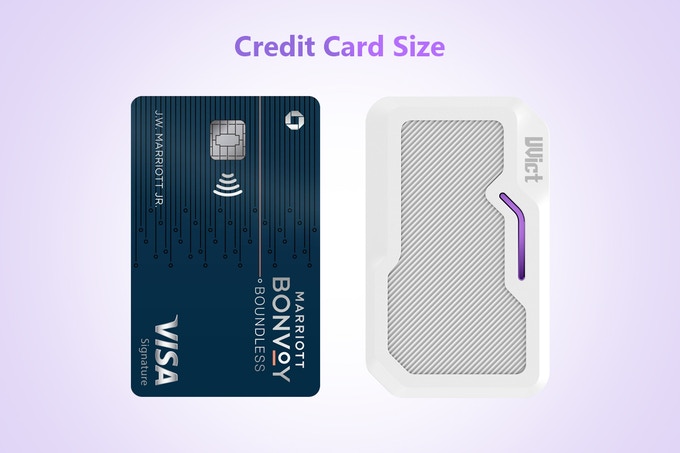 But wait a minute, hook? Yes, one function of the UVict is to be a “door opener” or a “button pusher”. Anything you would touch in public, such as doorknobs, elevator buttons, or the door button on the train, you are supposed to open with the integrated hook. Hence the hook shape, so that you can also pull on a door handle. The hook comes out of the UVict by pressing a button and moving your hand. A nice side effect is certainly the function as a fidget toy. 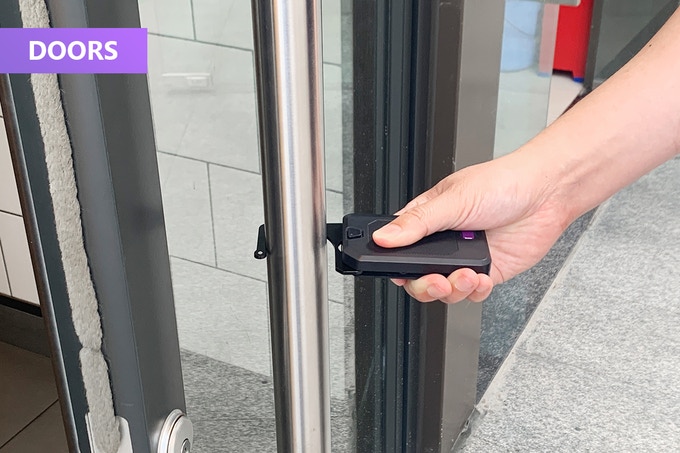 The UVIct is also a UV disinfection device: internal and external. As soon as the hook is put back into the device, the UVict starts to disinfect it, so that no bacteria can be transferred via the hook. This process takes one minute and is said to kill 99% of all bacteria. The UVict also serves as an external UV disinfection device. There are three UVA & UVC LEDs on the outside, which are also supposed to effectively disinfect small objects and surfaces such as your own smartphone. With the ultraviolet rays, the gadget is supposed to irreparably destroy the DNA and RNA of bacteria.

Of course, this also requires power. For this, there is a 500 mAh battery in the UVict, which is supposed to be enough for two weeks of use and takes two hours to charge. 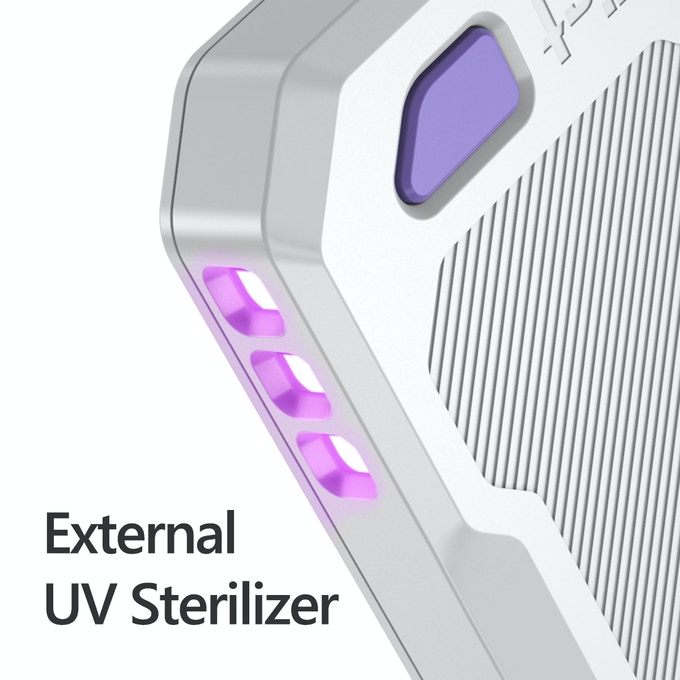 From a personal point of view, I can say that even before Corona, I was very careful about what I touched and how, and liked to open doors with my elbow or similar. If you travel a lot on public transport, you’ve seen a lot of things in the meantime. That’s why I find the UVict as an EDC gadget actually really practical and useful. How well the bacteria are killed in practice, we can unfortunately hardly determine, but just for the “clean feeling” it is worth considering. For you or do you find such a gadget nonsensical?

If you’re interested, you can support the project financially on Kickstarter. The Super Early offer is unfortunately already sold out, but the Early Bird package including shipping for $49 is still available.