4 Kommentare February 26, 2018by Thorben
Hey, guys! Just a heads up: The linked offer is already a bit older and the price of the gadget might have changed or it might not be available anymore.

Xiaomi is not the only smartphone manufacturer, who has big plans for this year. Vernee is going to present its new flagship-smartphone during the Mobile World Congress 2018 in Barcelona. The Vernee Apollo 2 is equipped with the new Helio X30 deca-core processor! 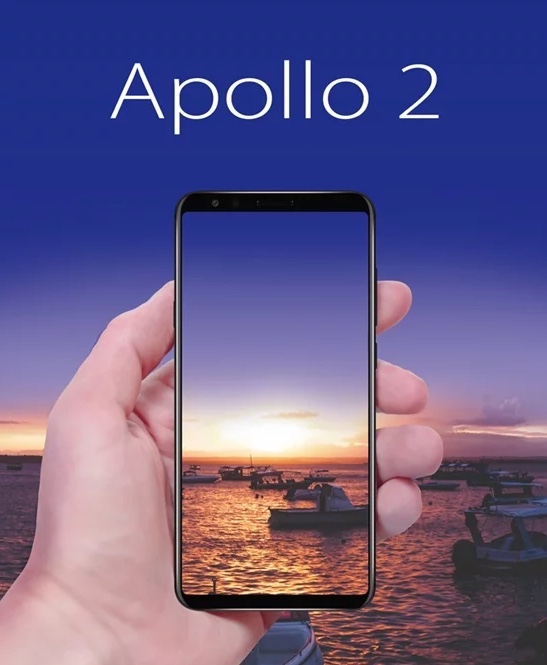 The Vernee Apollo 2 offers a familiar design and users won’t be surprised by the phone’s appearance. In terms of design, the main focus point is the 5,99 inch display from SHARP. It will probably feature a 1080 x 2160 p resolution, but that is not guaranteed, yet. Vernee themselves call the Apollo 2 as an all-screen smartphone. That being said, it is fairly obvious that the manufacturer is trying to design the phone as bezel-less as possible. However, the first concept picture shows that Vernee wants to create a design which is similar to the Elephone U. Maybe they will even feature a kind of infinity-display, that we already know from the Samsung flagships.

As we are already familiar with the good quality from Vernee, we can expect a metal-unibody and a very solid build-quality in general. Apparently, the customer doesn’t get special features like face-unlock or an in-display fingerprint reader. Vernee keeps it simple and puts the fingerprint reader on the back of the phone. From what we know, the Vernee Apollo 2 will be available in Grey and Black.

The announcement of the Vernee Apollo 2 didn’t come as a surprise. Originally Vernee already announced it last year but there were some problems with the production of the Helio X30. It was a good choice that Vernee decided to wait for the X30 in order to finish the Apollo 2, because it is definitely the strongest feature of the smartphone. The Helio X30 by MediaTek is a deca-core processor consisting of three clusters: one dual-core A73 cluster @2,6 GHz, a quad-core Cortex A53 cluster @2,2 Ghz and a quad-core A35 cluster @1,9 GHz. Because of the 10 nm fabrication the CPU should be very efficient. Of course it is not on the same level as the Snapdragon 835 and 845 but it is still a powerful processor, which is also used in the Meizu Pro 7 Plus. 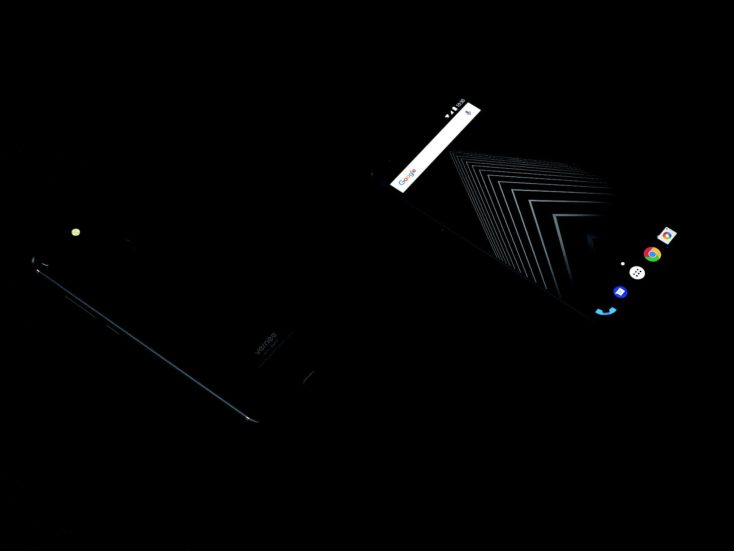 In addition to that, Vernee delivers 6 GB of RAM in combination with 128 GB of internal storage. That is another indicator for the position as a flagship-smartphone. The rear offers a dual-camera. Vernee provides one 16 Megapixel sensor and a 13 Megapixel sensor. For selfies the Apollo 2 offers an 8 Megapixel sensor on the front side. The manufacturer still has to reveal how big the battery is. When considering Vernee’s previous smartphones it is pretty save to say, that they will be generous in terms of battery life. One big advantage is the Pump Express technology, that provides fast charge for the Apollo 2. Furthermore it comes with Android 8.

The Vernee Apollo 2 seems to be a very interesting smartphone. This is mainly because of the strong Helio X30 processor, which will provide enough power for everyday use and even for gaming. In addition to that I appreciate Vernees rather simple approach instead of focusing on extra features, which don’t work properly. Its biggest competitor is the Xiaomi Mi Note 3.

What do you think of the Vernee Apollo 2?