12 Kommentare March 2, 2018by Thorben
Hey, guys! Just a heads up: The linked offer is already a bit older and the price of the gadget might have changed or it might not be available anymore.

The MWC 2018 had a lot to offer. Especially, there were a lot of smartphones that copied the iPhone X’s design in terms of the notch. Whereas some manufacturers just copied the notch, the Vernee M7 looks very similar to the original, but at a more affordable price. 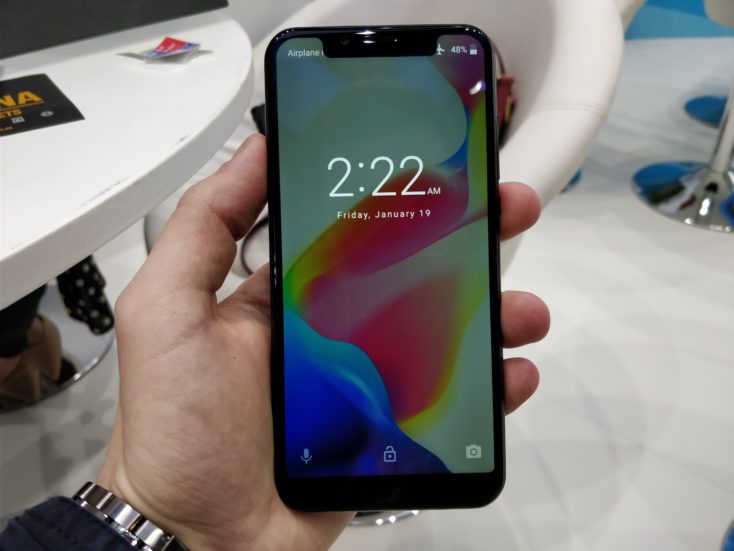 In case you didn’t know it yet, Chinese manufacturers tend to copy the design of popular products. Vernee doesn’t try to mask their resemblance to the iPhone X. The most obvious similarity is the notch, that is placed on the upper display bezel. This notch is definitely more present and bigger as the one in the Ulefone T2 Pro. Vernee implements a 5,85 inch display with a 19.5:9 aspect ratio. This is nearly identical to the iPhone X display, which offers a 5,8 inch size. However, the bezels on the Vernee M7 are not as thin as they could be.

We were able to have a first hands-on at the Mobile World Congress in Barcelona and thought that it was well designed. Vernee usually manages to deliver a solid build quality and doesn’t disappoint here, either. 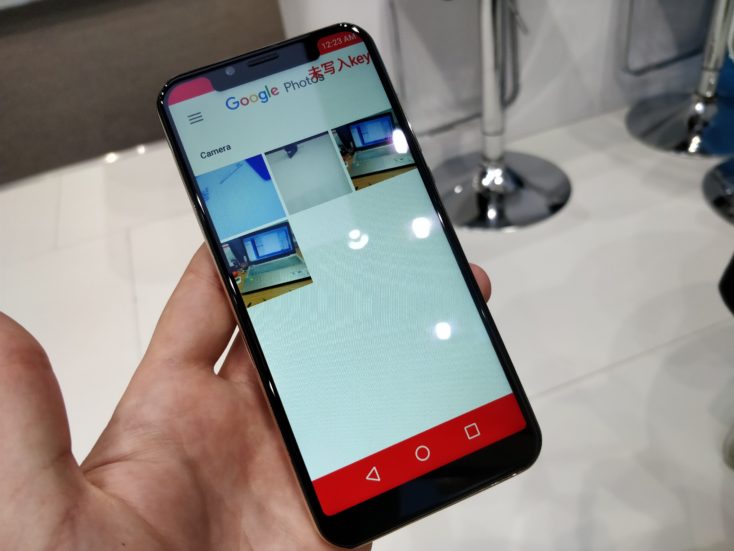 The rear side of the Vernee M7 was very shiny and elegant. This stepped the whole design up a notch – pun intended. At first, that is a really nice feature but as we experienced with similar smartphones, your fingerprints will be all over the back side. The further appearance of the back side looks like the back side on the Vernee V2. This means that you will find the fingerprint reader on the back side, as well, and not in the display, like we were able to see in some flagship-smartphones at the MWC. 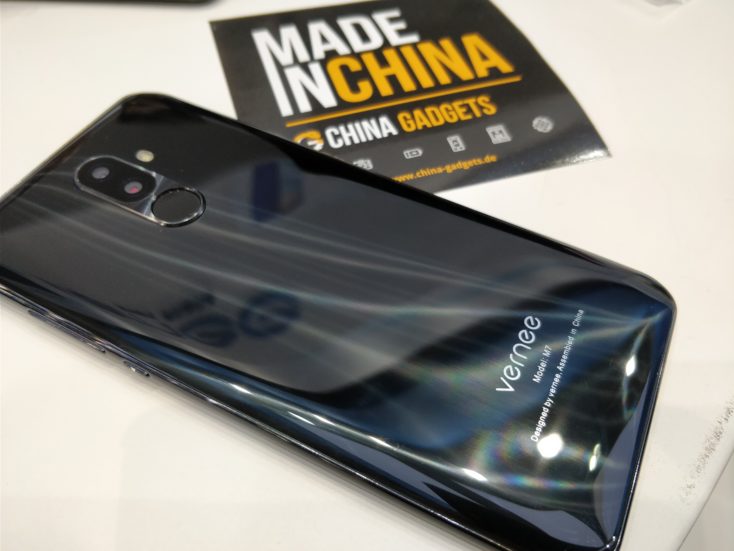 All in all, the design is pretty nice and looks like a more expensive phone. The built-in hardware on the other side is just on a budget-level. The MediaTek MT6750T is an octa-core processor that just offers a clock speed of max. 1,5 GHz. We would have liked to see another choice in terms of the CPU but we guess that it is important to be able to offer this cheap price. Additionally, the M7 has 4 GB of RAM and an internal storage of 64 GB. All in all this combination is pretty solid, at least for the average user. If you are looking for a more high-profile smartphone, you should check out Xiaomi’s smartphone.

Usually Vernee is pretty generous with battery capacity. The M7 however, has a 3.300 mAh battery which is okay for this processor and will result in a solid battery life of at least one day. 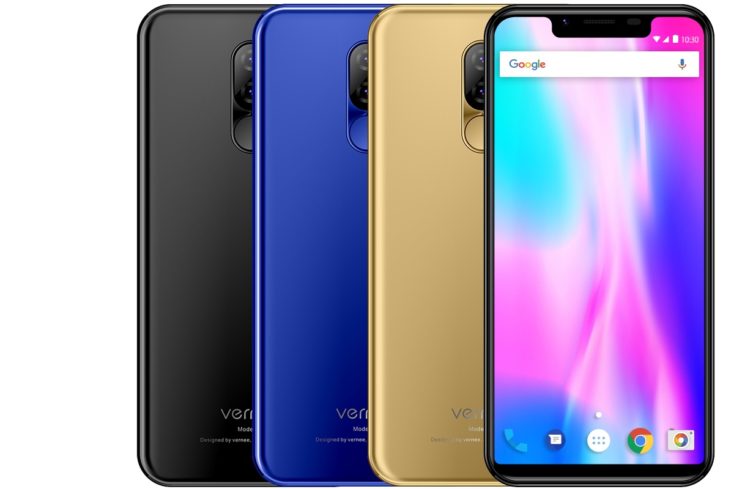 Cameras are usually a weak point of China-smartphones. Last year, dual cameras became a big thing for china-smartphones and the portrait-mode nearly is characteristic for phones these days. The Vernee M7 uses a combination of a 16 megapixel and a 5 megapixel sensor. In the notch, you will find a 13 megapixel sensor that allows selfies. Unfortunately, it doesn’t support face unlock.

Although the Vernee M7 is a budget-smartphone, it has two special features. First of all, it is supposed to come with pre-installed Android 8.1 which is a huge plus! Even more interesting is the possibility to charge the Vernee M7 wirelessly. 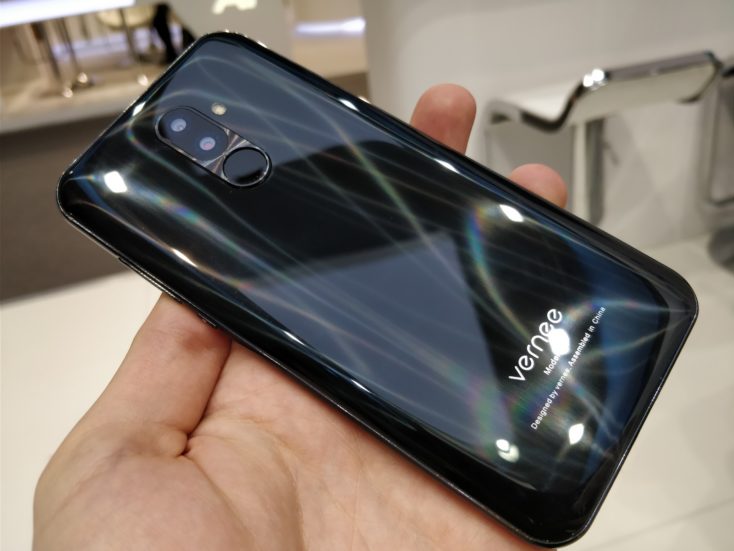 Until now, the Vernee M5 was a smartphone that we liked to recommend to those, who asked for a cheap but well built smartphone. The Vernee M7 seems to take its place because of the built quality, the big display and the pretty solid hardware combination. All in all, we are excited to get the final product in order to review it!