1 Kommentare February 23, 2019 by Maike
Hey, guys! Just a heads up: The linked offer is already a bit older and the price of the gadget might have changed or it might not be available anymore.

In February ’19, Vivo also made the marketing move that Xiaomi had made at the beginning of the year. Under the name “iQOO” Vivo is building up a sub-brand, which, however, does not focus on “budget” smartphones, but on premium smartphones. The first Vivo iQOO smartphone comes with 12 GB RAM and 256 GB memory. 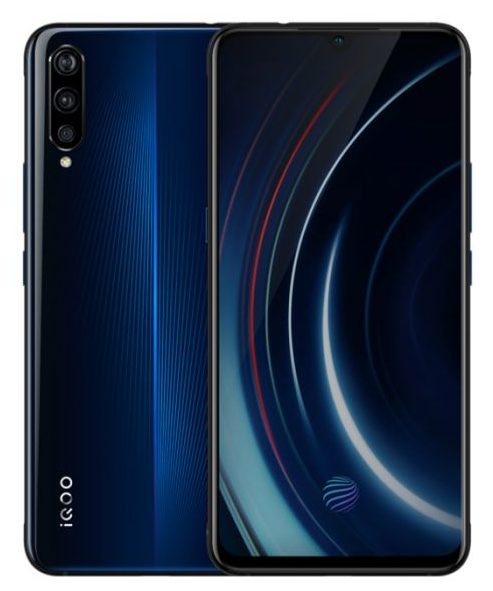 Flagship of the new brand

The new smartphone features the Snapdragon 855 processor. This is the new top processor from Qualcomm, which is also found in the new Xiaomi Mi 9. To be honest, there’s also an exaggerated 12GB of RAM and 256GB of internal memory. What reads like the specsheet of a notebook is actually intended for this smartphone. We already know this from the Lenovo Z5 Pro GT, but we still overshoot the mark. However, there is also a version with 6 GB RAM and 128 GB memory.

Triple cameras are currently the hallmark of a flagship. The Vivo iQOO is also equipped with three camera sensors. The main sensor is the 12 megapixel Sony IMX363 with a ƒ/1.8 aperture, which we know from the Xiaomi Mi Mix 3, for example. In addition there is a 13 megapixel and a 2 megapixel sensor. A 12 megapixel camera is also placed on the front. 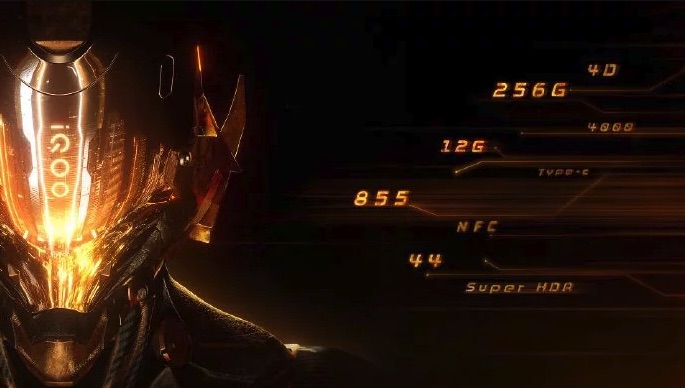 This hardware is powered by a 4,000 mAh battery, which can be quickly charged up to 44W via the USB type C port. This is only valid for the more expensive 12/256 GB version, the 6/128 GB version can only be charged with 22,5W. Unfortunately we have to do without wireless loading. On the other hand, NFC is also supported, which could be used for contactless payment via Google Play.

“Could” is the cue here. Because of the existence as a China version one must do without pre-installed Google services. Also the Google Play Store is not on board. In this respect, we can’t yet say one hundred percent whether it’s easy to install. The internal memory also contains the FunTouch OS interface, which we also know from the Vivo NEX Dual Screen Smartphone. This is based on Android 9. In addition, the Vivo iQOO can only be used in English or Chinese. 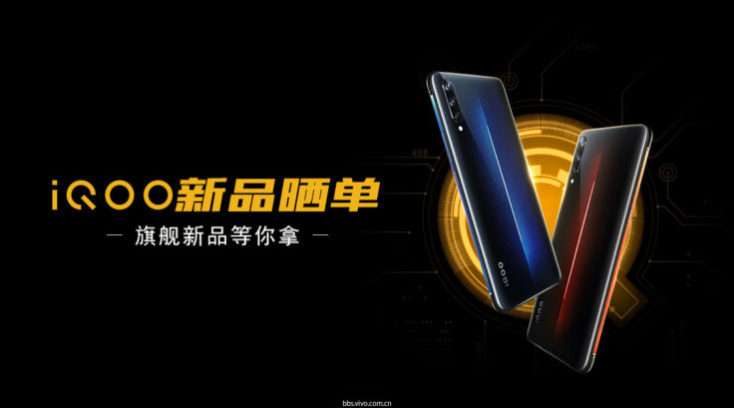 If you have seen the Vivo NEX before, you will recognize the iQOO directly as a smartphone from Vivo. The streamlined back, available in blue and orange/brown, is particularly eye-catching. A 6.41 inch AMOLED display with a resolution of 2340 x 1080 pixels is used on the front. This screen also houses the fingerprint sensor and is therefore identical in size and function to the OnePlus 6T. 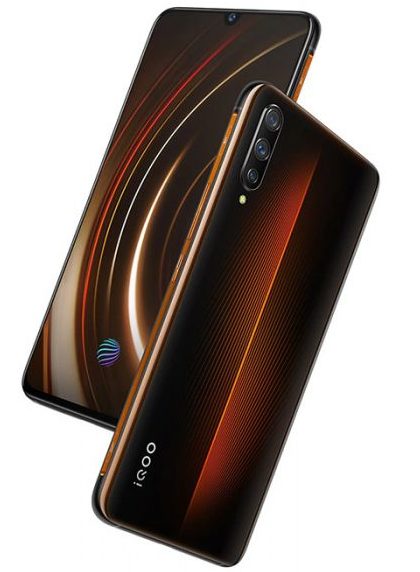 For gamers, however, the Vivo iQOO has come up with something special. On the right side, there are two touch-sensitive buttons, which are intended to ensure that you have additional options in the form of shoulder buttons, especially when gaming. Whether the keys can be reprogrammed accordingly and whether the keys can also fulfil functions in other applications is still unclear.

The Vivo iQOO actually does quite a lot right and is technically up to date. We find the touch keys on the side cool, which could be a good plus in everyday life depending on the software implementation. We’re still a bit sceptical about the camera, Vivo doesn’t seem to have taken that much of a step forward here, even though it has to be said that the same sensor in the Vivo NEX Dual Display was able to take really nice pictures. For us, the problem is the focus on the Asian market. We don’t yet know whether the Vivo iQOO will also be available in a global version.

Should we try to find a test device or do you find another smartphone more exciting at the moment?