0 Kommentare August 28, 2019by Thorben
Hey, guys! Just a heads up: The linked offer is already a bit older and the price of the gadget might have changed or it might not be available anymore.

Borderless smartphone thanks to waterfall design

In order to realize such a design, the manufacturer from Dongguan relies on a so-called “Waterfall Display”. However, this beautiful name actually only describes a curved display, as known from the OnePlus 7 Pro or the Huawei P30 Pro, for example. However, these rounded display edges can only be found on the left and right side of the screen and in theory do not allow such a high screen-to-body ratio. 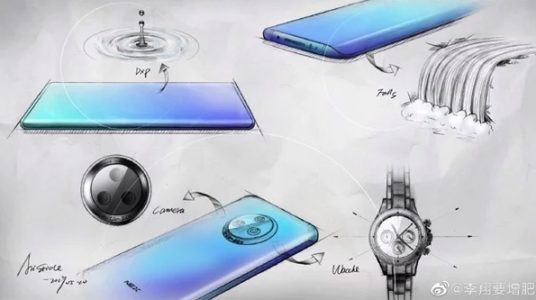 Here’s the question of how well Vivo will implement this. The drawing represents an extreme curved design, which is probably very difficult to implement. Also the official photo of Vivo, which shows the NEX 3 as a 5G smartphone, confirms this impression. But of course it’s also possible that the manufacturer is tricking something. 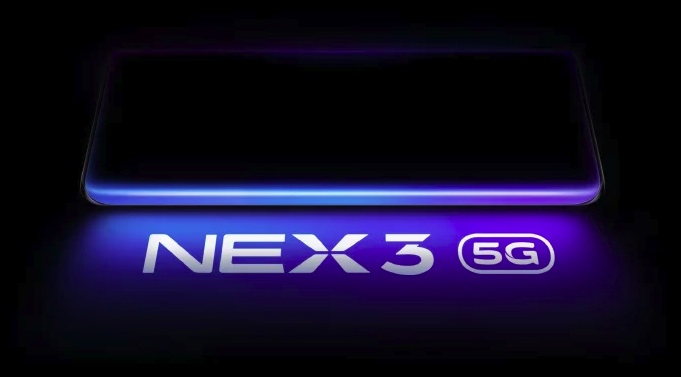 However, the Vivo NEX 3 does not require Notch, as has been the case with every Vivo NEX so far. Since no second display is installed, one probably relies on a pop-up camera again and unfortunately not on an in-display camera. This can already be seen in the first official trailer for the smartphone. The pop-up camera seems to be a bit wider this time, probably a dual camera is integrated. 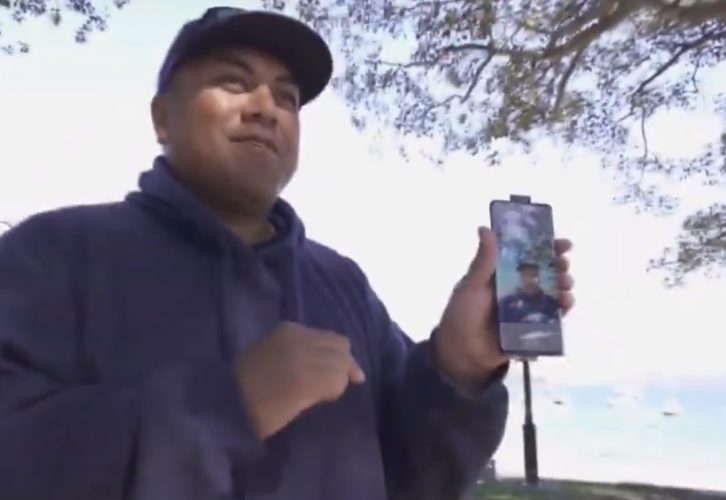 It is also not yet clear whether the Vivo NEX has 3 physical buttons built in. With the concept of Vivo Apex 2019, such a decision has been implied. However, it has already been confirmed that a 3.5 mm jack input is located on the underside of the device. 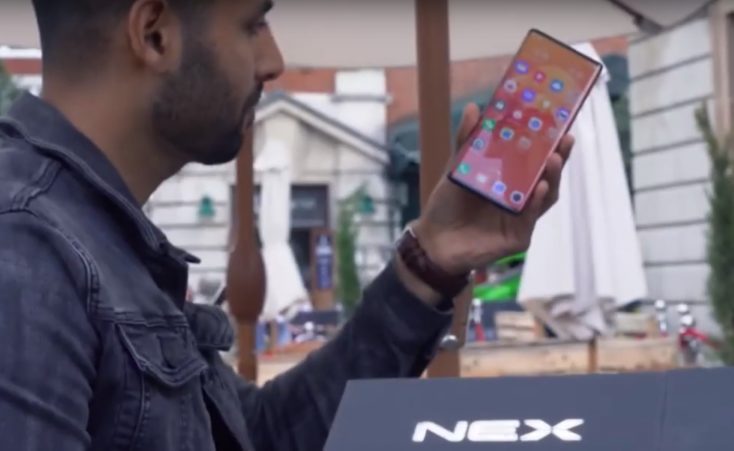 No big surprise, however, is the choice of processor. The Vivo NEX 3 will be equipped with the Snapdragon 855+, a high-clocked version of the Qualcomm Snapdragon 855 from the Xiaomi Mi 9, which is expected to deliver up to 15% more power in graphic applications. In addition, there is probably at least 8 GB RAM and 128 GB internal memory, but this has not yet been specified in more detail. The size of the integrated battery is also not yet known. But it should be able to be charged quickly with up to 44W, which would be a remarkable speed. 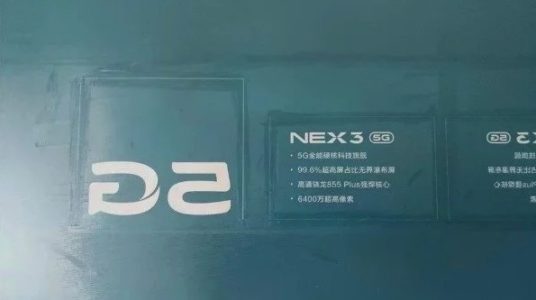 A leak, on the other hand, revealed that the Vivo NEX 3 is probably equipped with a 64 megapixel camera. We know this from the Redmi Note 8 Pro, for example, which will also be released soon. Whether the NEX 3, which will certainly be much more expensive than the Redmi, uses the same Samsung ISOCELL sensor is still unclear. But we know that two more camera sensors will join the module.

Vivo also officially announced that the Vivo NEX 3 will be a 5G smartphone. This comes as no surprise, as Vivo is always at the forefront of such technologies. Vivo’s own brand Vivo iQOO also launches the Vivo iQOO Pro, a 5G smartphone.

There is no exact release date yet, but it has already been officially confirmed that Vivo NEX 3 is expected in September. Especially the design will be a big topic. Is it really possible to achieve this extreme screen-to-body ratio? We’ll keep you up to date on the latest Vivo NEX 3 news.