Vivo presented their new flagship smartphone, the vivo X80 Pro, globally with a big launch event in Berlin. The Zeiss cooperation is again at the start, but also a large fingerprint scanner for two fingers. The breakthrough for vivo? 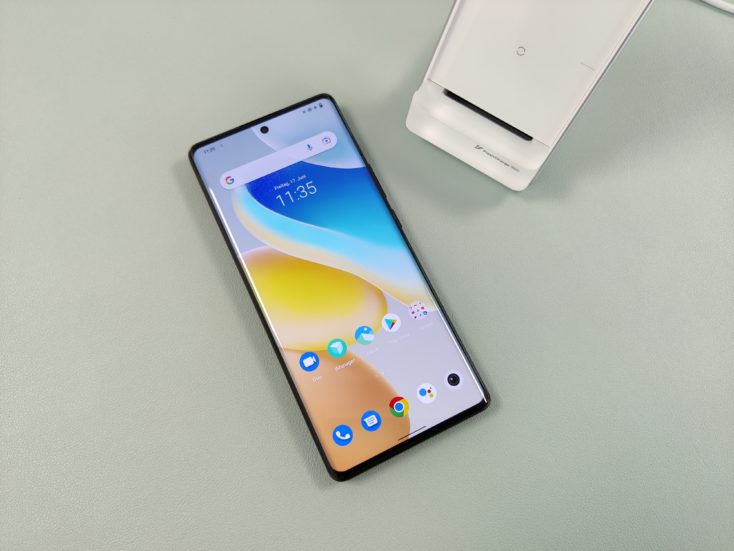 As befits a flagship, the Snapdragon 8 Gen 1 is installed here, which can access 12 GB of LPDDR5 working memory and 256 GB of UFS 3.1 storage. In China, there is another version of the X80 Pro that uses the Dimensity 9000. 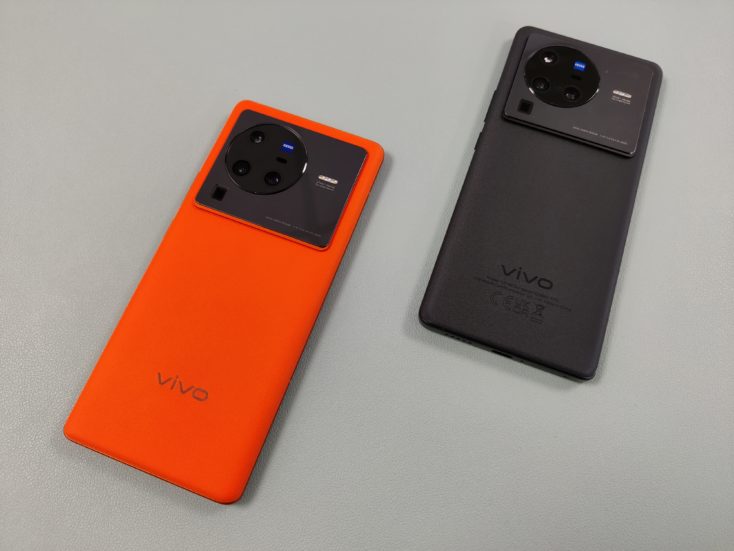 On the front, we have a 6.78 AMOLED screen with a resolution of 3200 x 1400 pixels (WQHD+). The 120 Hz refresh rate, which can be downclocked via LTPO to save energy, is also not missing. The first impression of the screen is good; it is very bright, sharp and colorful.

A small highlight on the front is the ultrasonic fingerprint sensor. It takes much less time to register a fingerprint and stretches wider over the display. I have never really been bothered by the time it takes to register a fingerprint, since we do not usually change them that often. However, the enlargement of the sensor area is practical, which allows registering two fingerprints at the same time or assigning quick functions.

The first option of using two fingerprints feels more like a gimmick to me; I think most people are happy with one. However, the quick functions are a clever idea; you can place your fingerprint on one of the app icons instead of the regular area and thus directly access the app. This was similar to OnePlus before, where you could start an app by dragging it after unlocking it, but it is much easier now. You can select a maximum of two apps, but you are free to choose.

Zeiss camera for almost every situation

However, the camera is most important for vivo. Here you have four sensors on the back. Once for the main camera, a 50MP Samsung GNV sensor with a size of 1/31″ and a ƒ/1.57 aperture. 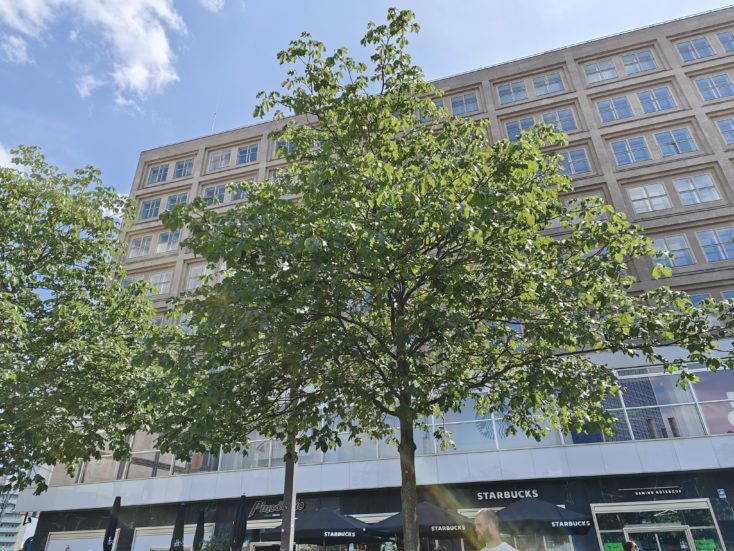 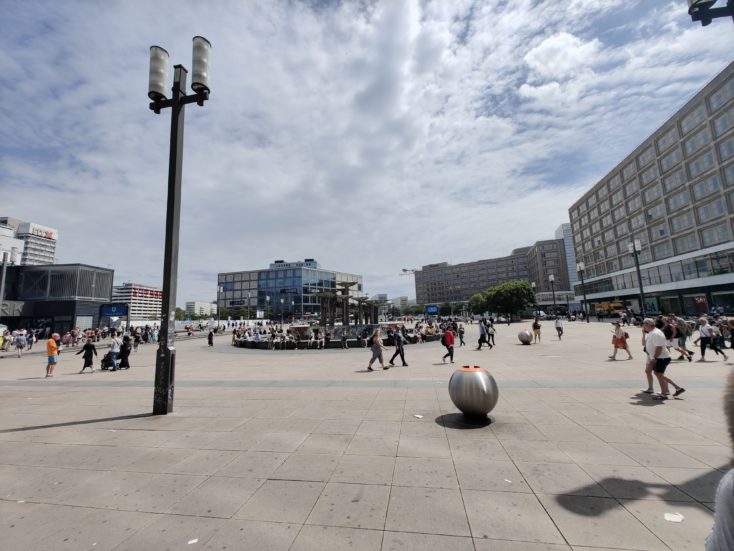 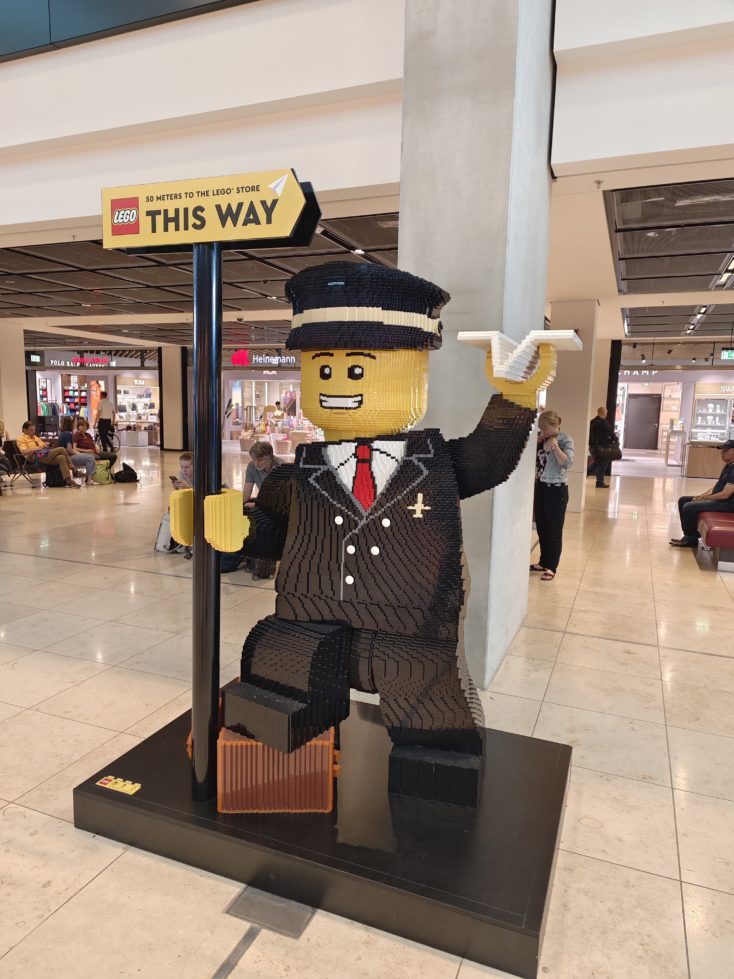 Together with Zeiss, they have developed several camera modes that enable different types of bokeh, but also a video mode that is supposed to look particularly cinematic. In the first impression, the stabilization was again quite good and the picture remains stable even during an airplane takeoff.

A Aircraft Launch filmed by the vivo X80 Pro

There is a 4700 mAh battery in the casing for power supply. The Vivo X80 Pro can be charged via cable as well as wireless. You get 80W with vivos FlashCharge via the cable and 50W wireless. Of course, you need a FlashCharge-compatible device for both charging speeds. 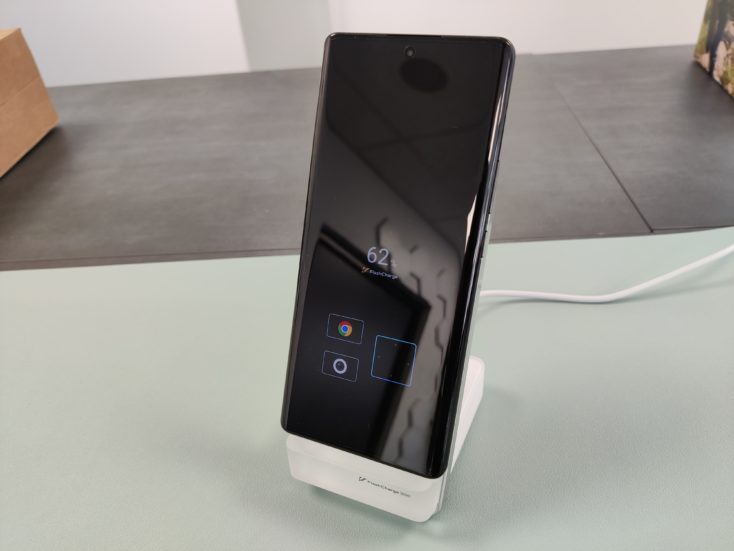 Assessment: In the fight with the top competition

A flagship smartphone with a bulging spec sheet always has a high price tag in the end. This puts it among the top models from Samsung, Apple, Oppo and co. The main feature with which they try to distinguish themselves is the camera. It might work with gimbal stabilization and various Zeiss optimizations, but it has to be proven in practice. But even small things like a bigger fingerprint sensor is a small step, but others will surely copy it.

At the same time, there are already reports about a vivo X80 Pro+ with the new Qualcomm Snapdragon 8+ Gen 1. It is supposed to be ready globally in fall, which means that current buyers will have to ask themselves whether they should wait. However, it will certainly not be cheaper.