0 Kommentare July 13, 2021 by Fabian
Hey, guys! Just a heads up: The linked offer is already a bit older and the price of the gadget might have changed or it might not be available anymore.

Worx has a set in its range with the WX240 screwdriver with some bits and up to 5 Nm of torque. This makes the cordless screwdriver an everyday helper. 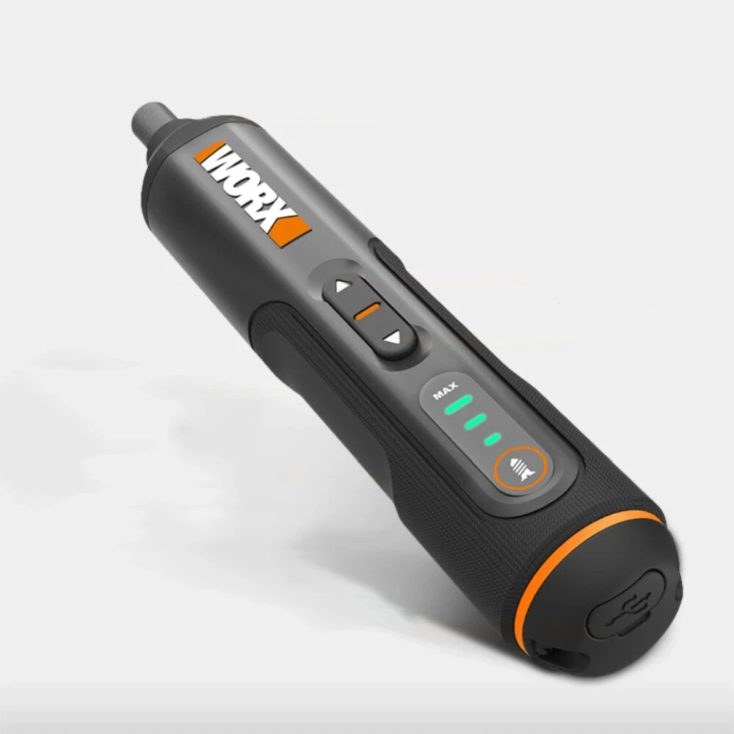 Worx not only in China

We have already presented some cordless screwdrivers, including precision models from Xiaomi or larger models for more power from HYCHIKA. However, Worx is a brand that can also be found in local DIY stores. Behind it is Positec, a Chinese company that has also already collaborated with ALDI for tools in America. 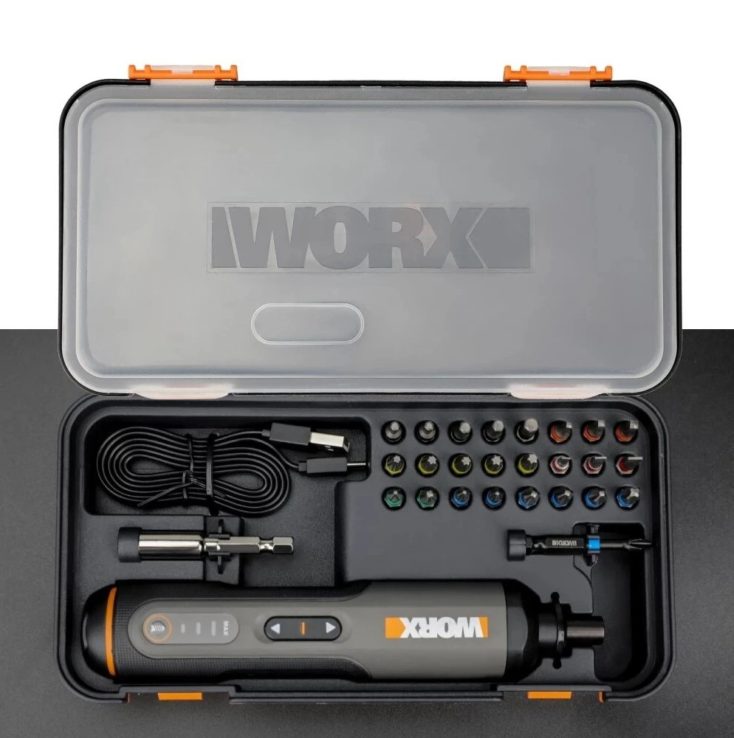 The Worx WX240 comes in a small box with the 26 bits and a charging cable inside. The following bits are included in the set:

Up to 5 Nm torque

In automatic mode, where you can use the forward and backward button to screw screws in or out, you have up to 5 Nm of torque. You can set this in three stages to adjust the force for the respective place of use. 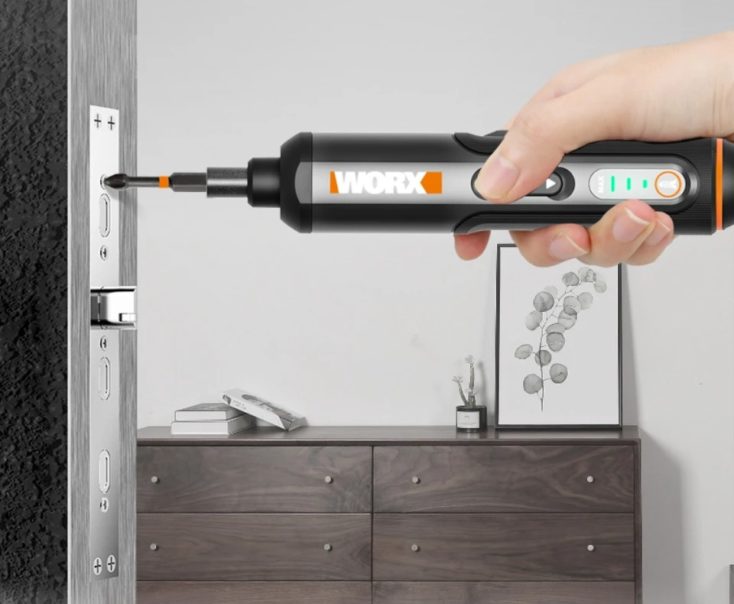 In order to be able to see where you are screwing, there are two LEDs on the front of the Worx WX240. Worx specifies 3 x 30 screws in an MDF panel as the working time, after which you can recharge the screwdriver’s 1500 mAh battery via USB-C. Depending on the material and the screw, the number of screws that can be used varies. The battery status can be displayed at any time via the battery button.

Is it worth buying?

The Worx is one of China’s mini-sized cordless screwdrivers and can also compete with the somewhat larger Xiaomi cordless screwdriver. There are comparable models here as well, but you pay less at the source in China and save yourself the trip at the same time.