3 Kommentare August 12, 2021 by Fabian
Hey, guys! Just a heads up: The linked offer is already a bit older and the price of the gadget might have changed or it might not be available anymore.

The Xiaomi Mi Mix 4 and Mi Pad 5 have been unveiled and we did not really expect anything more. Suddenly, the Xiaomi CEO introduces the CyberDog. A robot dog similar to the Boston Dynamics Spot. Is Xiaomi now also entering the robot world? 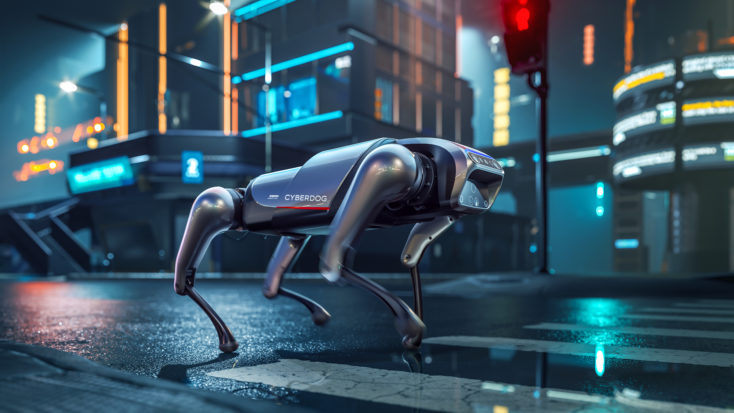 Welcome to the future: the Xiaomi CyberDog

So far, Xiaomi has really produced a lot, but we didn’t really expect a robot dog. Completely in gray, the CyberDog entered the stage, with all kinds of cameras & radar on its head, which serve it for navigation. 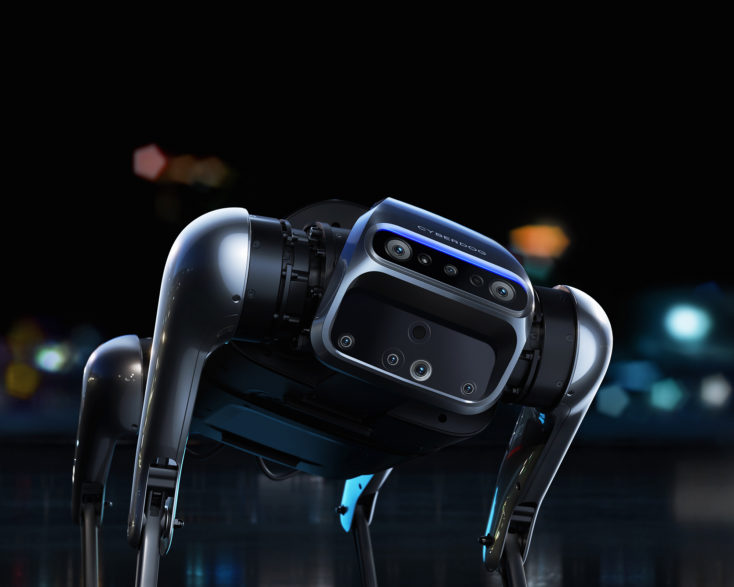 The company says that smartphone photography and the experience gained from it played a key role in its development. The cameras enable the robot to create a map of its surroundings and recognize obstacles. It should also be able to recognize a person’s posture and face and thus follow its owner, for example.

Not only running, but also flips & rolls.

Not only can he run around, but he can even do some tricks. On stage he did a roll and even a backflip the dog made of metal managed. Not even our office dog Bodhi is that talented.

Xiaomi has developed its own motors for the CyberDog, which move the agile dog. It can move at a speed of 3.2 m/s and perform a wide variety of movements. On stage, Xiaomi also showed how the robot stood on its hind legs while balancing. 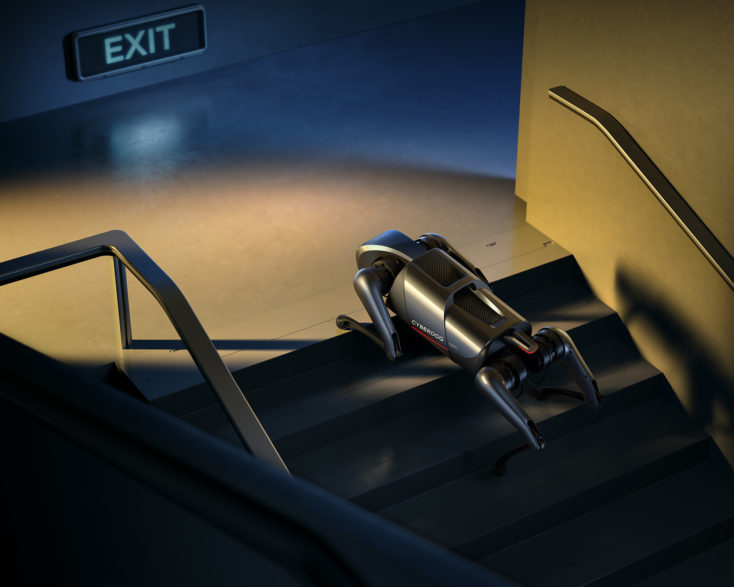 Inside the CyberDog, however, there is probably also some US technology for calculation. Among other things, hardware from Intel and Nvidia will be in the new Xiaomi CyberDog. Intel contributes a depth sensor and Nvidia provides its Jetson Xavier NX AI supercomputer. 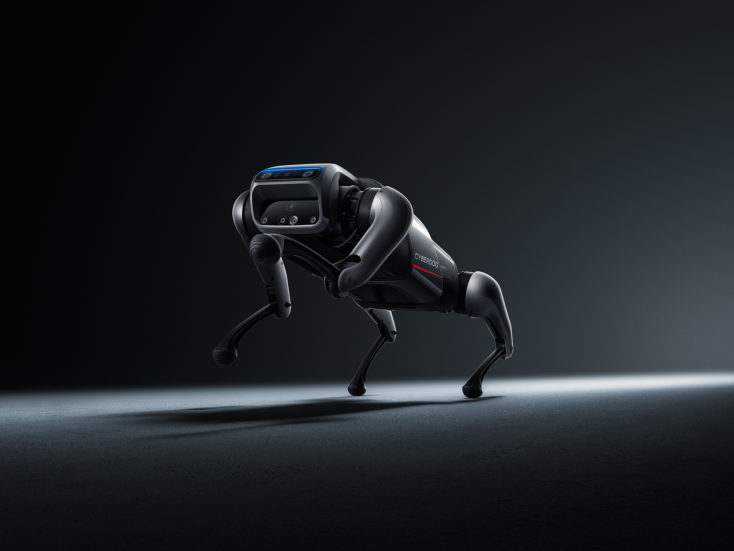 Furthermore, the CyberDog features GPS, additional cameras, ultrasonic and many other sensors. It is also supposed to be accessible for developers, who can interact with it via USB-C or HDMI.

As late as today on 8/10, 1,000 CyberDogs will go on sale in China for a price of 9,999 yuan (~$1.542) and we’d be lying if our fingers weren’t itching. After all, you experience a lot with Xiaomi products here and even the upcoming e-cars were a logical step, but a goddamn robot dog? 😀

Xiaomi doesn’t stop surprising and we hope to see the CyberDog live in the future. It also remains to be seen what the future will bring. They are now looking for more developers and probably want to produce more robots. So this was not the last robot from Xiaomi that we will see.

What do you think about the Xiaomi CyberDog?