0 Kommentare June 17, 2022by Thorben
Hey, guys! Just a heads up: The linked offer is already a bit older and the price of the gadget might have changed or it might not be available anymore.

What a back and forth! The Xiaomi 12 Ultra supplies the rumor mill with new ingredients like no other device. At the latest since the announcement of the cooperation between Leica and Xiaomi, there have been new speculations, and now also first render pictures. The back alone is likely to outshine the Mi 11 Ultra. 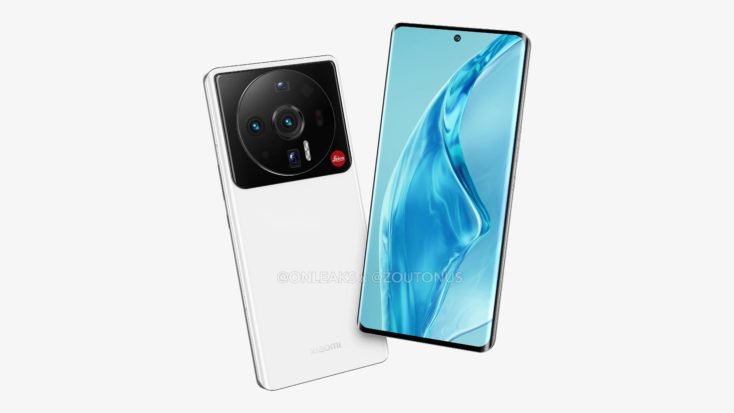 Xiaomi continues to maintain silence about the Xiaomi 12 Ultra, so the following information is not official. However, according to Zouton, a coupon site, and the leaker OnLeaks, the new Ultra smartphone will probably arrive in July. The first high-resolution render pictures have already appeared and almost all specs are known. 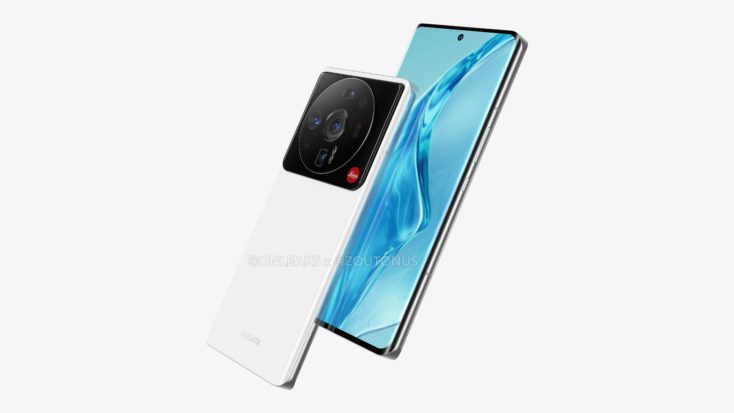 Accordingly, the Xiaomi 12 Ultra is supposed to be equipped with a 6.6-inch AMOLED display with a resolution of 3200 x 1440 pixels. The aspect ratio of 20:9 results in 531 ppi, which is less than the predecessor’s due to the smaller display. The screen is curved again, and the curved display offers up to 1700 nits of brightness, 900 on average. HDR10+ certification and a 120 Hz refresh rate were to be expected, but surprisingly, it is “only” a 10-bit display. In contrast to the Xiaomi 12 with a 12-bit display, it “only” displays one billion colors. 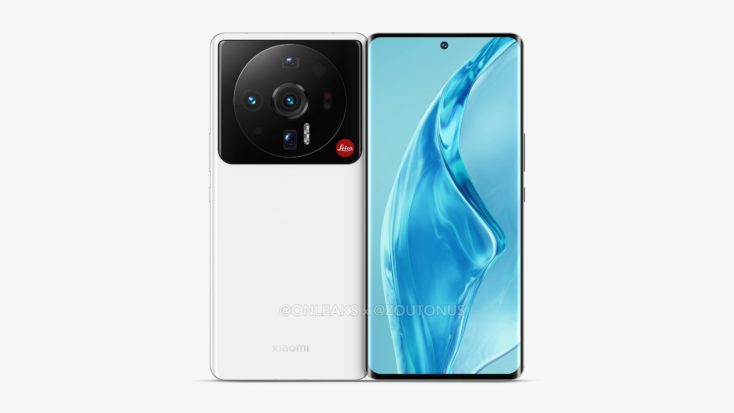 The first render pictures show the Xiaomi 12 Ultra in the same ceramic white as the predecessor, which underlined the luxury claim. The glass front and ceramic cover are held together by an aluminum frame, which adds up to a hefty 234 grams. The unusually large camera bump is immediately noticeable. It again takes up the entire width, but it contains a round camera plateau that strongly reminds of Huawei’s Mate smartphones. The main camera is in the center, surrounded by three additional sensors, the LED flash and the laser autofocus (?).

The new Qualcomm Snapdragon 8+ Gen 1, which was recently presented, should provide power under the hood. In addition, there is enough storage; different storage configurations include 256 and 512 GB of mass storage. UFS 3.1 storage and LPDDR5X RAM are probably used. The Xiaomi 12 Ultra undoubtedly runs MIUI 13, based on Android 12. No information was provided about the battery yet, but we expect at least 120 W of fast charging, just to keep up with the Xiaomi 12 Pro. 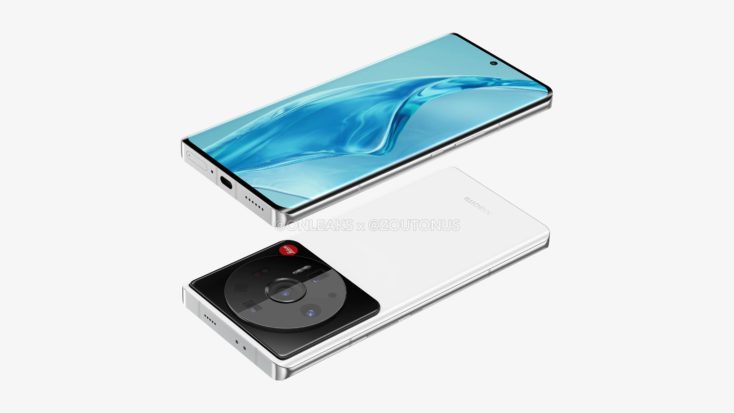 The leak mainly referred to information about the camera. The exact sensors have not been revealed yet, but the main camera probably has a resolution of 50 megapixels. It is quite possible that the Samsung GN2 sensor is still used like in the predecessor. In addition, there is probably a 48 megapixel ultra-wide-angle camera and a 48 megapixel periscope camera. The latter can already be seen in the render pictures thanks to the square optics. The front camera in punch-hole format offers a resolution of 20 megapixels.

However, the big difference to the Xiaomi 12 Pro is probably the new collaboration with Leica. The red Leica Dot can be seen in the render pictures. As reported, Xiaomi wants to take full advantage of smartphone photography and refers to the aesthetic orientation and image editing preferences. So, Leica does not seem to be involved in the hardware.

Xiaomi’s first flagship smartphone in collaboration with Leica is expected to be released as early as July 2022. Our guess is that it will be the Xiaomi 12S, but now the Xiaomi 12 Ultra also seems to be in the running for it. It is quite possible that Xiaomi will directly introduce several models with a Leica camera. According to the alleged $1350 price tag, Xiaomi will also pay a lot for it.

What do you expect from the Xiaomi 12 Ultra? We will of course keep you up to date with continuous updates in this article.