0 Kommentare December 10, 2021 by Fabian
Hey, guys! Just a heads up: The linked offer is already a bit older and the price of the gadget might have changed or it might not be available anymore. 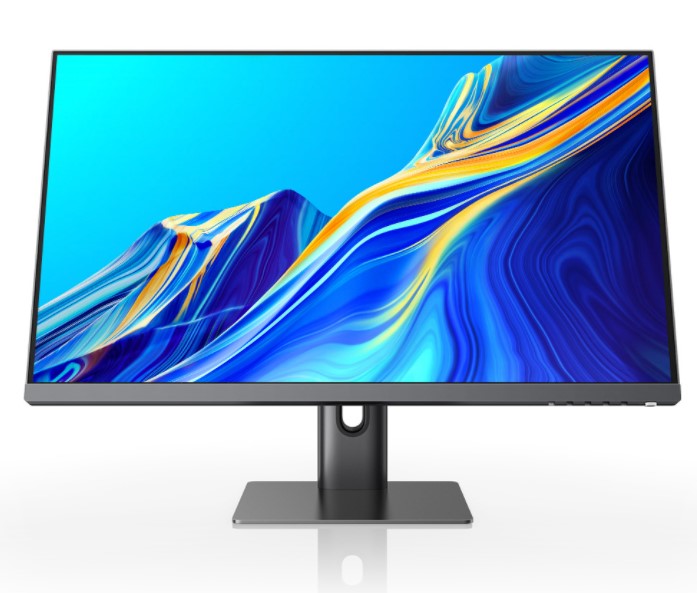 Although the Xiaomi monitor is aimed at those working in the design field, it comes in a standard monitor design. It is housed in a dark gray case with a dark Xiaomi logo on the back. There is a hole in the monitor stand where cables can be routed through, thus providing more order on the desk. The monitor stand is also equipped with ergonomic features for height adjustment and tilt. 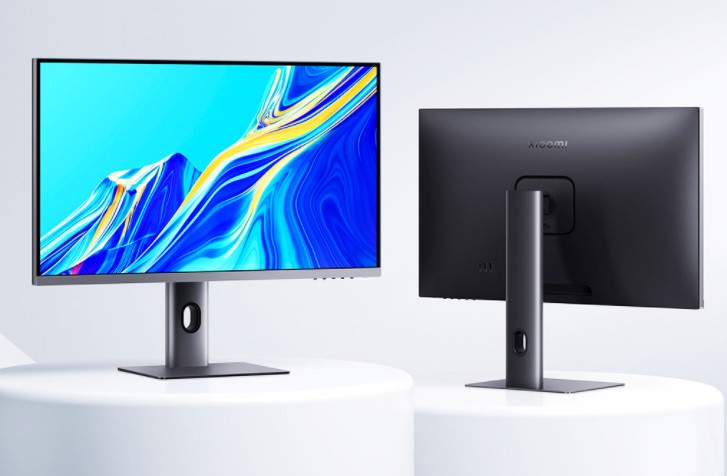 It can also be used in portrait format. What is once again not well solved is the control of the monitor. Here you use buttons on the bottom, which are also only labeled via the on-screen menu. The whole thing is simply much less intuitive than a small joystick and can actually be expected in such a price range.

However, the monitor is definitely not lacking in technical features. It is an IPS panel with a resolution of 3840 x 2160 pixels or also commonly referred to as 4K. It covers the DCI-P3 and Adobe RGB color space by 99% and achieves a color difference of Delta E < 1. 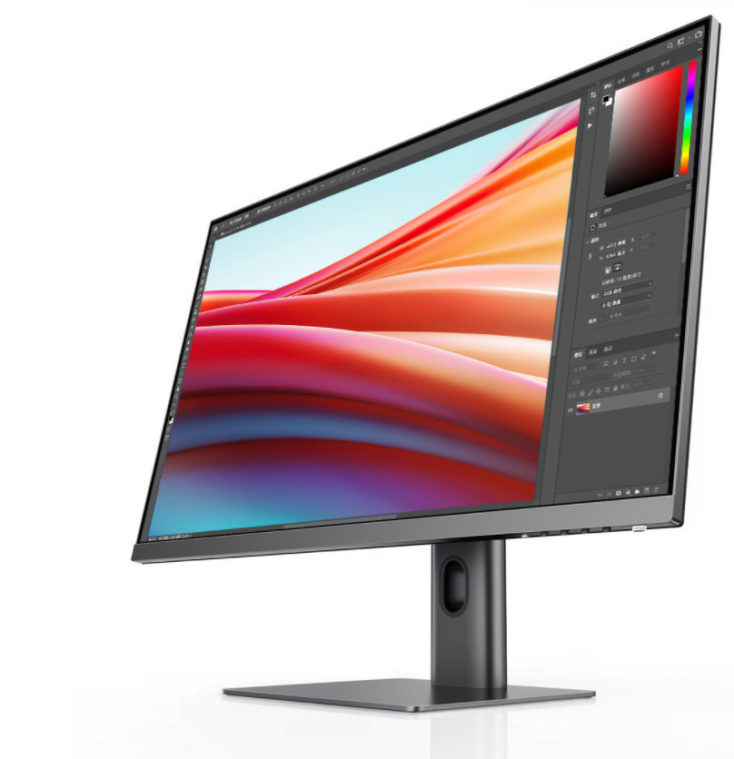 This means that the colors are extremely true to the original and are thus naturally aimed at creative people in the design sector. This is also the opinion of Pantone, which is known for its color system in the printing sector. Thus, the Xiaomi monitor is “Pantone Validated” and can therefore be reliably used for this.

The brightness of 400 cd/m² is already rather above average, but this is rather due to the general monitor market. Because with this brightness, it does achieve HDR 400 certification, but this is more of a marketing seal than a good HDR experience. Thus, those who produce HDR content should rather look elsewhere.

The monitor also comes with preset monitor profiles, which are also known from gaming monitors. Of course, these are not FPS, strategy or action, but special profiles for CAD and similar applications. The refresh rate of 60 Hz remains very ordinary. 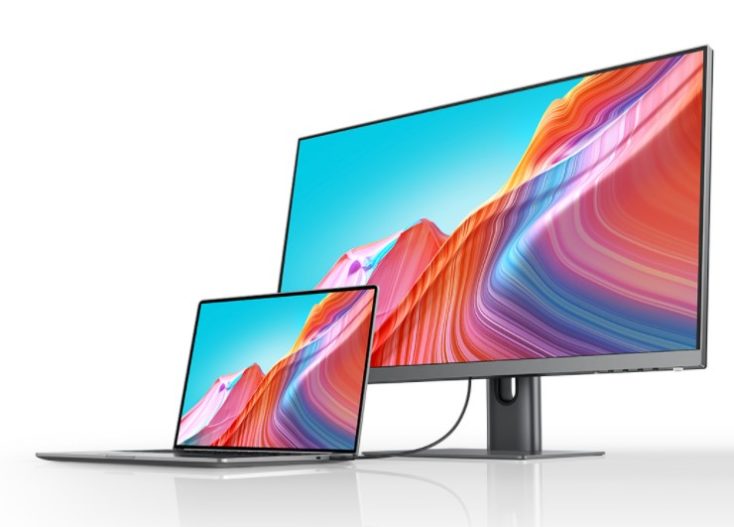 To connect the monitor, there are of course also ports on the back. Two HDMI 2.1 ports and a DisplayPort 1.4 port are located under a cover. The monitor is supplied with power via a regular IEC cable. There are also two USB-A ports and a headphone jack on the back. 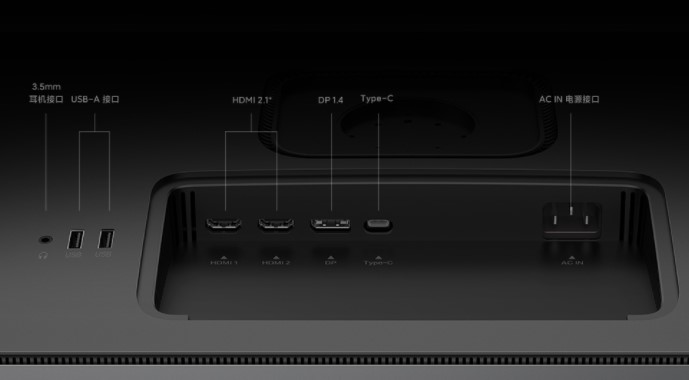 However, the monitor is even more versatile via its USB-C port, which can be used to transfer data, images and power. You can connect a notebook, use the monitor and charge it with 90W at the same time.

The monitor definitely has a special customer field, but they can certainly do something with it. Of course, this also broadens the people that are addressed with the Xiaomi ecosystem. A combination of Xiaomi notebook, tablet and monitor is certainly practical. In China, the monitor currently costs 2999 yuan (~€416), but the MSRP is 3499 yuan (~€485). So far, only a release in China is planned, but the monitor could still make it to Europe.