0 Kommentare August 21, 2020by Jens
Hey, guys! Just a heads up: The linked offer is already a bit older and the price of the gadget might have changed or it might not be available anymore.

With a refresh rate of 165 Hz, the Xiaomi 27 Inch Gaming Monitor is intended for exactly one thing – whis is, as the name suggests, gaming! The monitor adds to the series of PC monitors Xiaomi has been launching since late 2019. 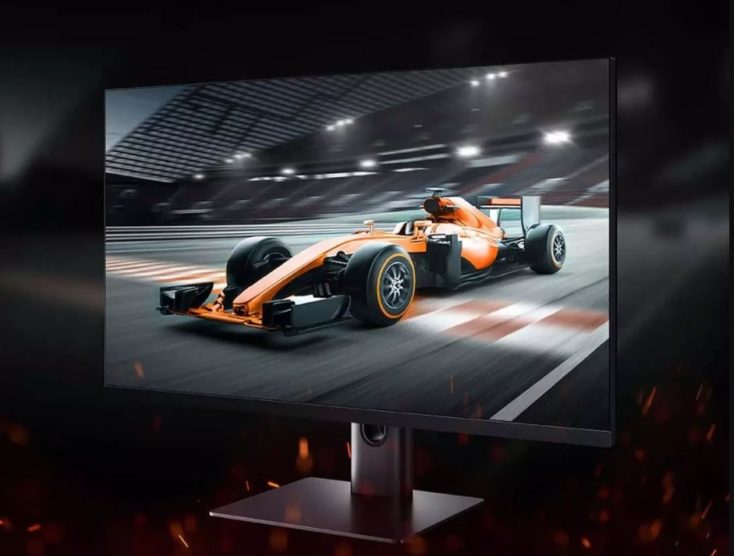 Not so long ago Xiaomi released its Curved Gaming Monitor with 144Hz, which will also be available outside of China starting at the end of August. We already tried it out and so far it‘s looking really good. The Xiaomi Mi Display 1A, a more classic PC monitor, didn‘t quite hit the mark, but this was mainly due to its somewhat high price. So, where will this new monitor fit in?

The first and most noticeable difference to the aforementioned display: it is not curved. With a 27-inch screen it is also a bit smaller, which results in a 16: 9 aspect ratio. Both size and format are not necessarily bad, it is the curved monitor that deviates upwards from the norm here.

Where the 27 inch version is better, however, is its refresh rate of 165 Hz. Games with fast movements that rely on quick responses, such as first person shooters, can be played even more fluently. It also supports HDR, a feature that was also missing with the curved version.

There are small differences when it comes to the connections. There is only one HDMI and display port, but two USB ports (one of which is USB 3.0). You can also connect headphones directly to the screen. 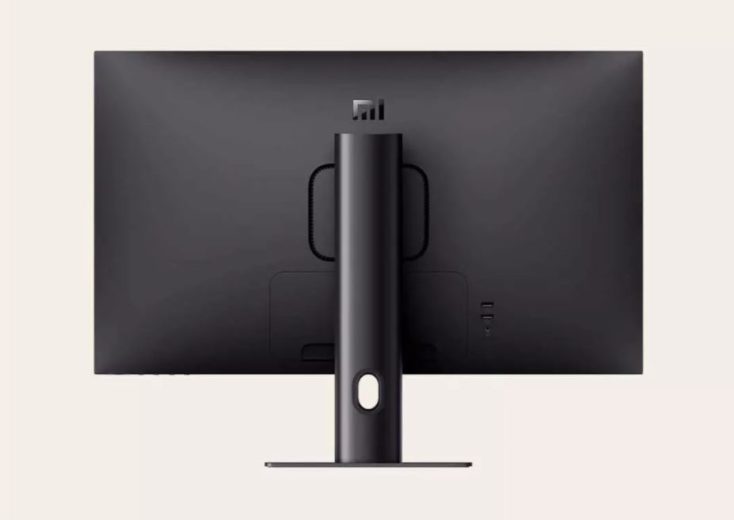 No question about it, with its given specs (frame rate and resolution) it is a monitor for gamers and gamers only. To purely use it for work would be a waste of money for sure. It remains to be seen whether it will be worth its price of $450. We liked Xiaomi’s previous monitors, but they were priced a bit to close to its competitors. If the 27 inch monitor drops in price, then it will possibly become a real alternative. Similar displays start at around $400.