0 Kommentare March 26, 2022by Tim
Hey, guys! Just a heads up: The linked offer is already a bit older and the price of the gadget might have changed or it might not be available anymore.

As part of the Xiaomi 12 launch, the manufacturer has also introduced new “flagship” wireless in-ear headphones for Europe with the Xiaomi Buds 3T Pro. Their ANC is supposed to reduce background noise by up to 40 dB, and multipoint connection and a high-resolution codec are also part of the package. 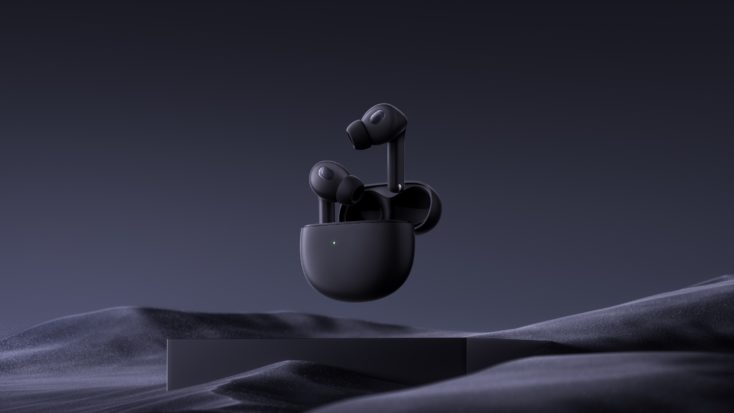 Xiaomi wants to know it!

Xiaomi is not getting tired in the audio sector at the moment, quite the contrary. Statistics from last year show that the company could easily match Apple’s market share with all its headphones. Xiaomi HQ probably even dreams of being the market leader in this field.

Accordingly, Xiaomi is now throwing new headphone models around wildly. True to the motto that a lot helps a lot, they simply flood the market with even more headphones, similar to what they do with smartphones.

In China, for example, the Redmi AirDots 3 and others were launched in the last few months:

Now follow the (literally translated from Chinese) “Xiaomi true-wireless noise-canceling headphones 3 Pro”, whose eternally long name I don’t want to accept. Fortunately, I don’t have to either, because for Europe, they’re called Xiaomi Buds 3T Pro for short.

The design of the new Xiaomi Buds 3T Pro headphones is reminiscent of Apple’s AirPods Pro, just like the design of the FlipBuds Pro. While it remains a green variant in China, the European model is limited to the standard white and black. 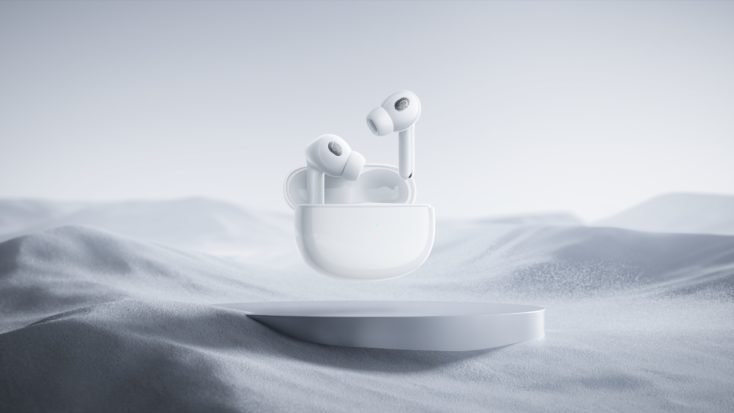 Like all Xiaomi wireless in-ear headphones, the new Xiaomi Buds 3T Pro ANC in-ears come with a dynamic single driver. This one has a rather large diaphragm with a diameter of 10 mm. That doesn’t tell us much about the sound of the headphones for now, but it’s likely that the headphones will deliver good low-frequency performance due to the diaphragm size. 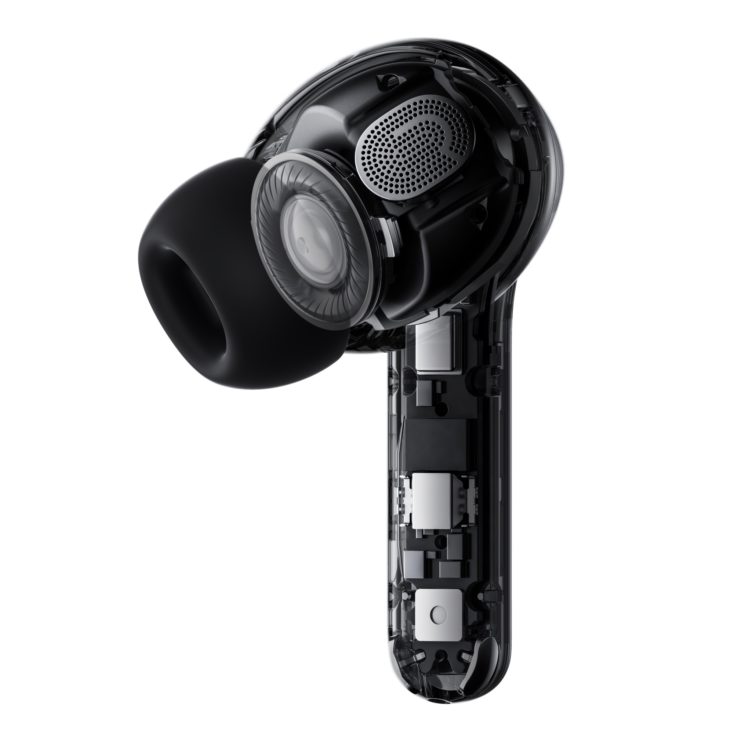 Too bad! Personally, I am still waiting for a wireless hybrid driver in-ear from Xiaomi that follows the popular Xiaomi Piston Pro series. However, Xiaomi has also proven with the Redmi AirDots 3 that hybrid-driver headphones do not necessarily sound better than single-drivers.

Anyway, Xiaomi promises hi-fi sound with very low distortion. As always, everything sounds great on paper, but I would rather wait and see how the headphones sound in the ear. However, the surround sound function sounds interesting, where the headphones perceive 360° head movements and modify the sound image accordingly.

In terms of noise cancelling, Xiaomi also sets the standard, at least for the Pro headphone range. Up to 40 dB noise reduction is said to be achieved thanks to Hybrid ANC. The value of 40 dB can also be found in many other manufacturers, as well as in the Xiaomi Air 2 Pro and the Xiaomi FlipBuds Pro.

Furthermore, the headphones are supposed to be one of the first to support the LHDC codec in version 4.0. Basically a good codec, but unfortunately less common outside of China than the aptX or LDAC codec. Before buying the Xiaomi Buds 3T Pro, you should check if your phone supports the LHDC codec. If not, the less high-resolution AAC codec is used. 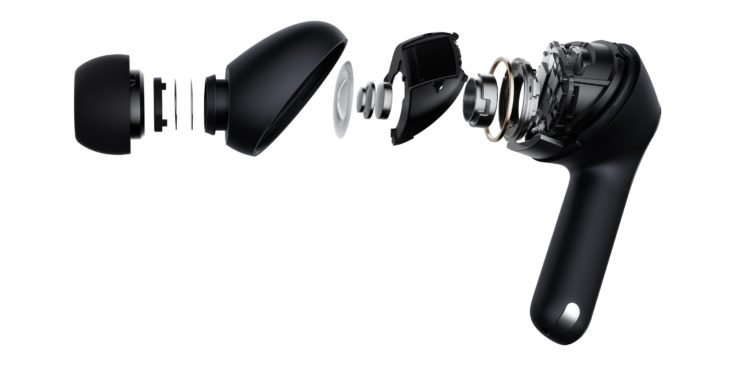 The charging box of the Xiaomi Buds 3T Pro is equipped with a 480 mAh battery, an average value. In addition, there is a 38 mAh battery per earpiece, which can be fully recharged three times in the charging box before an outlet is necessary, according to the manufacturer.

Xiaomi states the runtime of the earpiece as 6 hours with ANC turned off. A value with ANC turned on is not given, probably for a good reason. According to experience, the runtime with ANC turned on should be around 4 hours, depending on the volume setting. Unfortunately, that is a bit poor with all love. Other manufacturers, such as Soundcore or Huawei, deliver much better results here. This is not necessarily due to larger batteries, but probably also due to more energy-efficient components.

Assessment and price of the Xiaomi Buds 3T Pro

There is no question in my mind that this model probably did not really need it either. However, the recently released Xiaomi FlipBuds Pro were not really convincing in terms of sound, so I would currently rather go for the older Xiaomi Air 2 Pro.

Hopefully, the new Xiaomi Buds 3T Pro ANC in-ear headphones will make a technical leap compared to the Xiaomi Air 2 Pro, otherwise we can also put these headphones on file without paying attention. However, features like the surround sound function and also the high-resolution LDHC codec give me hope.