3 Kommentare July 29, 2018 by Maike
Hey, guys! Just a heads up: The linked offer is already a bit older and the price of the gadget might have changed or it might not be available anymore.

The “Passport” is a 90Fun trolley case that belongs to Xiaomi’s corporate network. As such, he is in line with the suitcases marketed under Xiaomi’s name and, of course, has to compete with them. But the Xiaomi cases received a lot of positive feedback, which is why we expect a lot from the Xiaomi 90Fun Passport Suitcase. 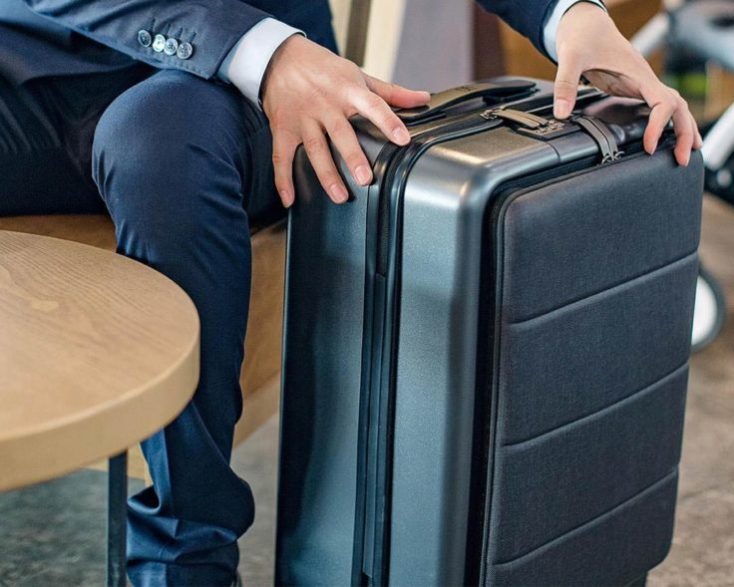 90Fun is one of many companies sponsored by Xiaomi or in which the Chinese tech giant is involved in some way. 90Fun (or “90 fen” in Chinese; actually Shanghai Runmi Technology) specializes in suitcases, backpacks and bags. At the beginning of 2018 they made a name for themselves at the CES in Las Vegas when they presented their self-propelled and balancing smart suitcase Puppy1.

Besides Xiaomi’s Chinese sales platform Youpin, 90Fun also sells the case through its own shop in the USA. Since many of the manufacturer’s other products are already offered in the current online shops (many models are expected to be sold on AliExpress in particular), we expect that this case will also appear there soon and that it will also be possible to order it in other countries.

Design and suitability of the case

The case has a size of 20 inches and is still hand luggage size. This makes it clear from the very beginning that you will not be flying on a two-week holiday with it. The target group here, which is not only indicated by the glossy advertising photos, is business travellers who just travel for two or three days. The most striking feature of the case, its front/top that can be opened separately, which has room for a notebook and tablet or writing pads and a smartphone, also fits in. 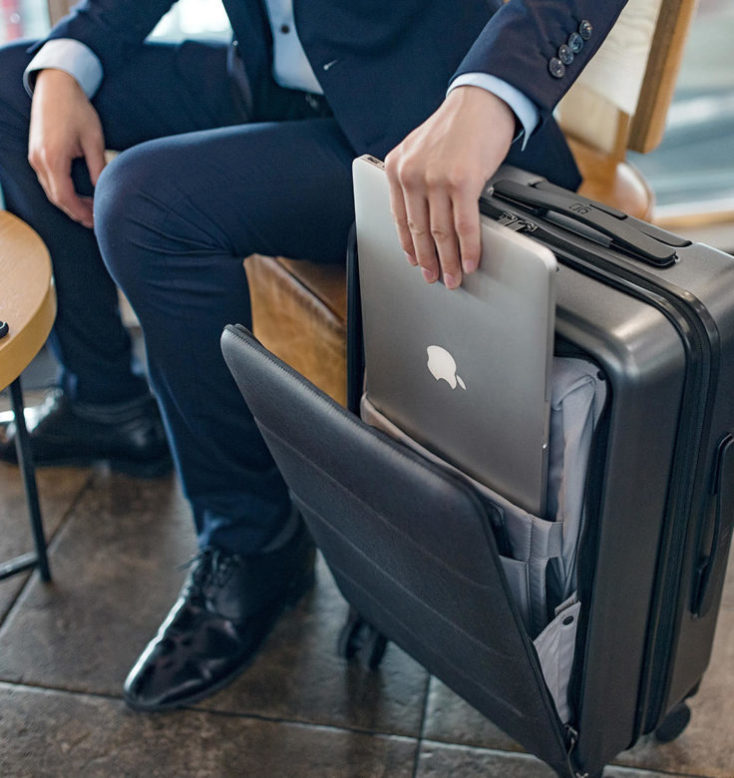 The four wheels of the case can be rotated by 360° and are supposed to be as quiet as possible. The outer shell of the case is made of three layers of composite material from the German chemical company Bayer. Of course, the advertising graphics speak of durable and extremely stable materials, which we can neither confirm nor deny at the moment. However, the expectation is that this is actually a sturdy and well-made case. 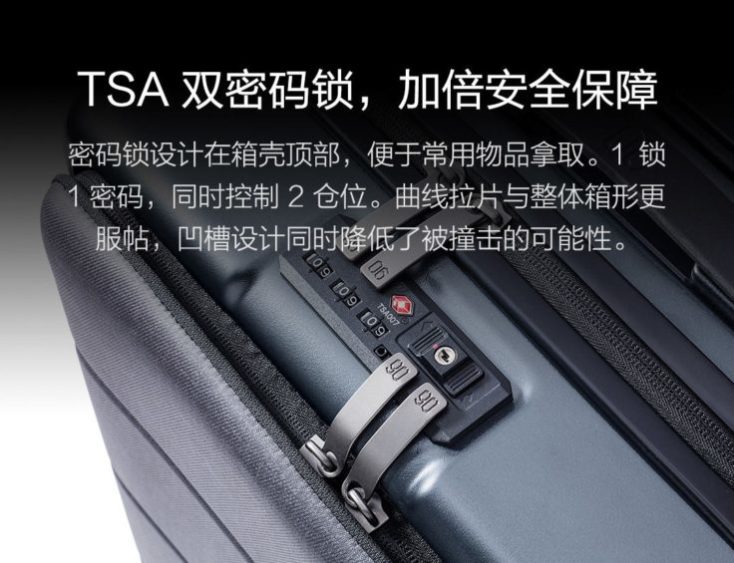 The case also has two locks for both the front compartment and the actual storage space. The height of the handle can be adjusted in four steps. 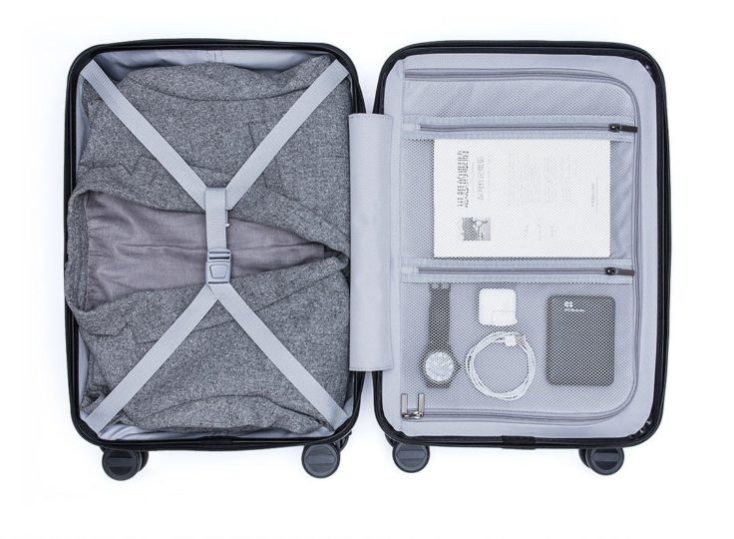 Unlike Xiaomi’s hard shell case, the 90Fun model only appears in one size and, as mentioned above, is particularly suitable for short trips. If you travel a lot for work, you are probably looking for a rather small, but durable (high quality) suitcase. With its good price and good workmanship, the 90Fun Passport should meet these requirements.